Mayor Steve Adler said the stay-at-home and facial covering orders in the area would likely be extended before their expiration on June 15. 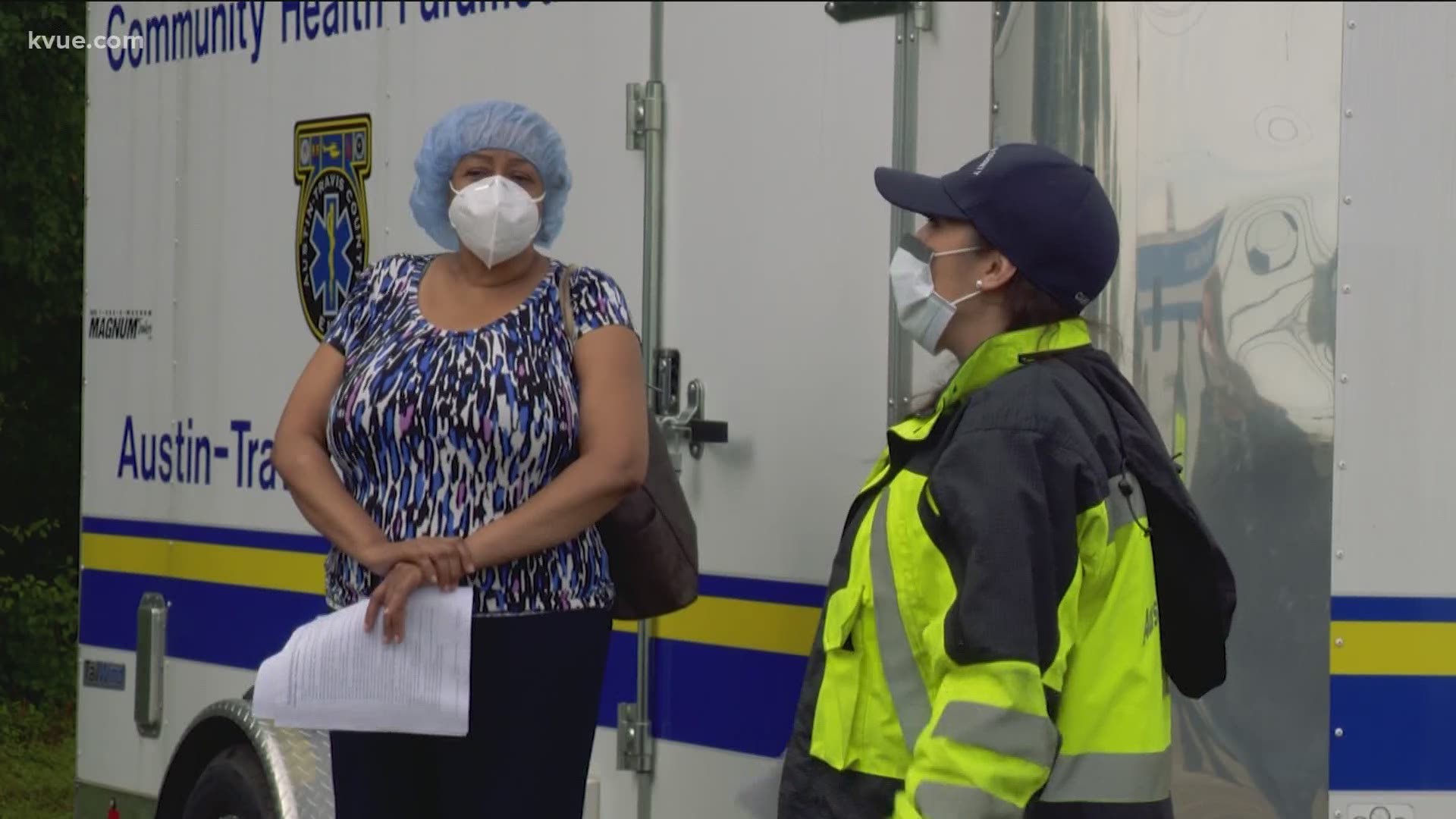 Mayor Steve Adler said the stay-at-home and wear-mask orders in the area would likely be extended before their expiration on June 15.

On Wednesday, Texas reported 2,504 new cases and 32 new deaths. For the third day in a row, the state also reported a record-high number of new hospitalizations at 2,153.

According to the City of Austin, Travis County reported 129 new coronavirus cases on Thursday. The total now stands at 4,238 confirmed cases with 101 deaths. At least 104 people have been hospitalized in the county while 3,316 people have recovered.

As more businesses reopen across the state, health officials want to remind the public to continue to stay vigilant and practice proper hygiene to prevent the spread.

"We're beginning now to see spikes that are alarming," Mayor Adler said. "It's still early. And we still have the opportunity to get a handle on this. But it's going to take the entire community being really disciplined and vigilant."

Coronavirus updates in Central Texas: More than 2,500 new cases reported across the state

Interim Health Authority Dr. Mark Escott said that this surge is not yet out of control, but will take a community effort to keep it from getting out of hand. Escott said no cases of COVID-19 have been traced back to the recent protests in the city yet.

Escott said he's hopeful that the use of masks at protests helped to prevent much of the spread of COVID-19.

Adler said that as the state sees the type of surging going on in hospitals, he hopes it will also take similar action to Austin/Travis County. He said he is concerned that the city and county are moving toward a dangerous range of new hospitalizations per day.

"If we want to keep the economy open, we have to wear masks," Escott said. "We have to use social distancing, we have to stay home when we're sick, and we have to follow those personal hygiene messages. If we do that, we can do both successfully."

Escott said precautionary measures must be taken in order to prevent unnecessary deaths due to COVID-19.

Former County Judge Sarah Eckhardt said that at this time, businesses are not yet going to be shut down again, but if the local number of hospitalizations per day reaches 20, measures will have to be taken.