Austin Public Health said this process will be temporary as it received a backlog of second dose appointments due to the winter weather storms. 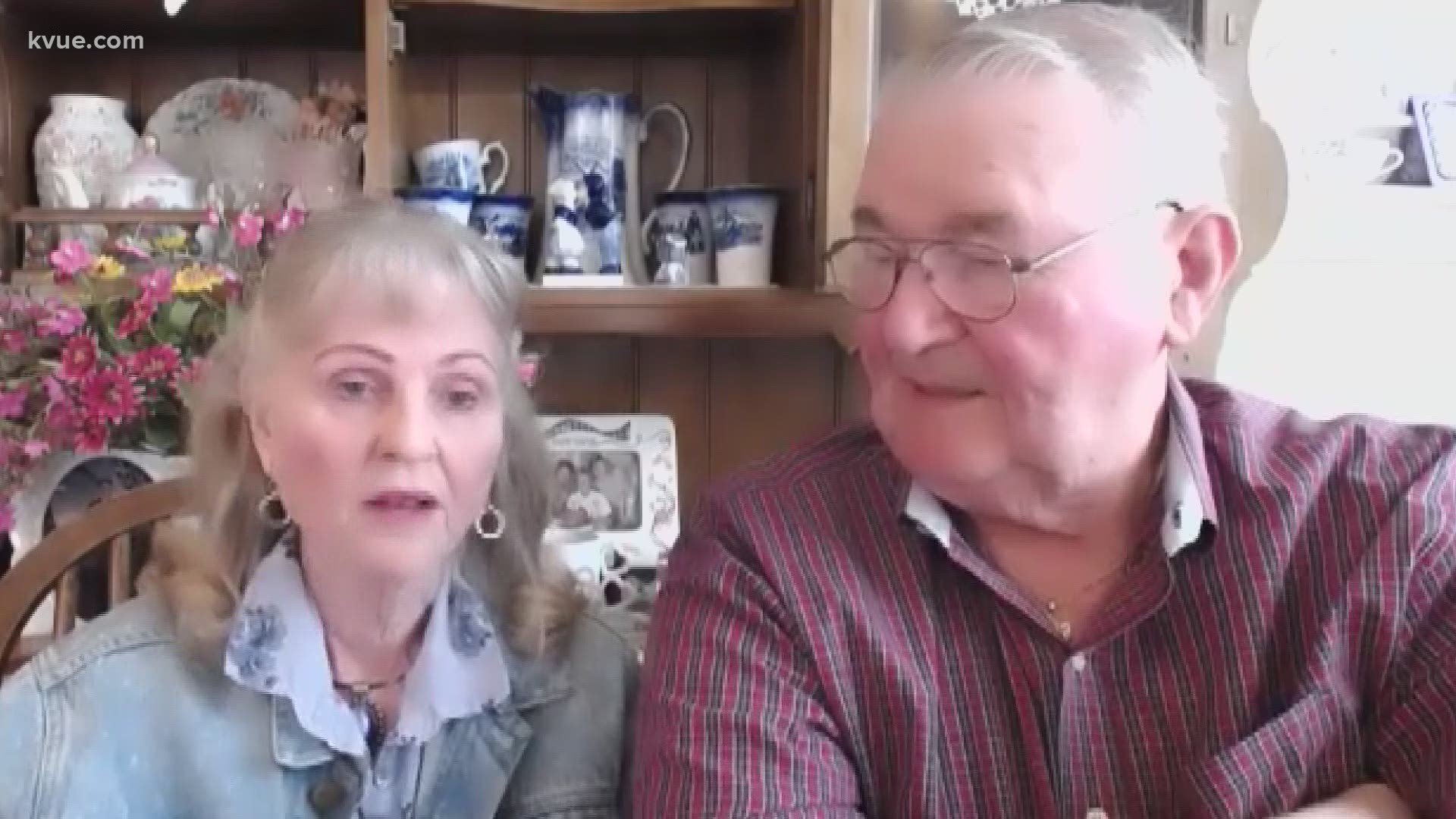 AUSTIN, Texas — People who have had their second COVID-19 dose from Austin Public Health (APH) bumped past 42 or more days may temporarily walk up to vaccination sites and get their second shot, officials confirmed to KVUE.

APH told KVUE that because of the winter weather storms, it has experienced a backlog of second-dose appointments. Due to this backlog, APH is allowing patients who have received their first shot from the department to walk up to a vaccination site. Patients must present their vaccine card, proving that the first dose has been 42 days or longer

During this time of allowed walk-up appointments for patients meeting the criteria, APH said it recommends those people call 311 to receive information on sites that are open on a given day.

This comes as local officials held a 3,000-dose mass vaccination trial run at Circuit of the Americas on Saturday. Leaders say they hope to eventually give out 50,000 doses each week.

RELATED: After 6 weeks and no 2nd appointment, a local couple is losing hope of being fully vaccinated on time

KVUE also spoke with a Bastrop County couple got the first dose of the COVID-19 vaccine six weeks ago from Austin Public Health, but now they are afraid they won't get an appointment for their second dose in time.

According to the CDC, the second dose should be administered as close to the recommended interval as possible, which is four weeks for Moderna's vaccine, but the CDC allows a six-week grace period.

Pflugerville ISD to pay employees to get COVID-19 vaccine