Dr. Mark Escott said the City is staying in Stage Four for its COVID-19 response because the ICUs in the Austin area are still full. 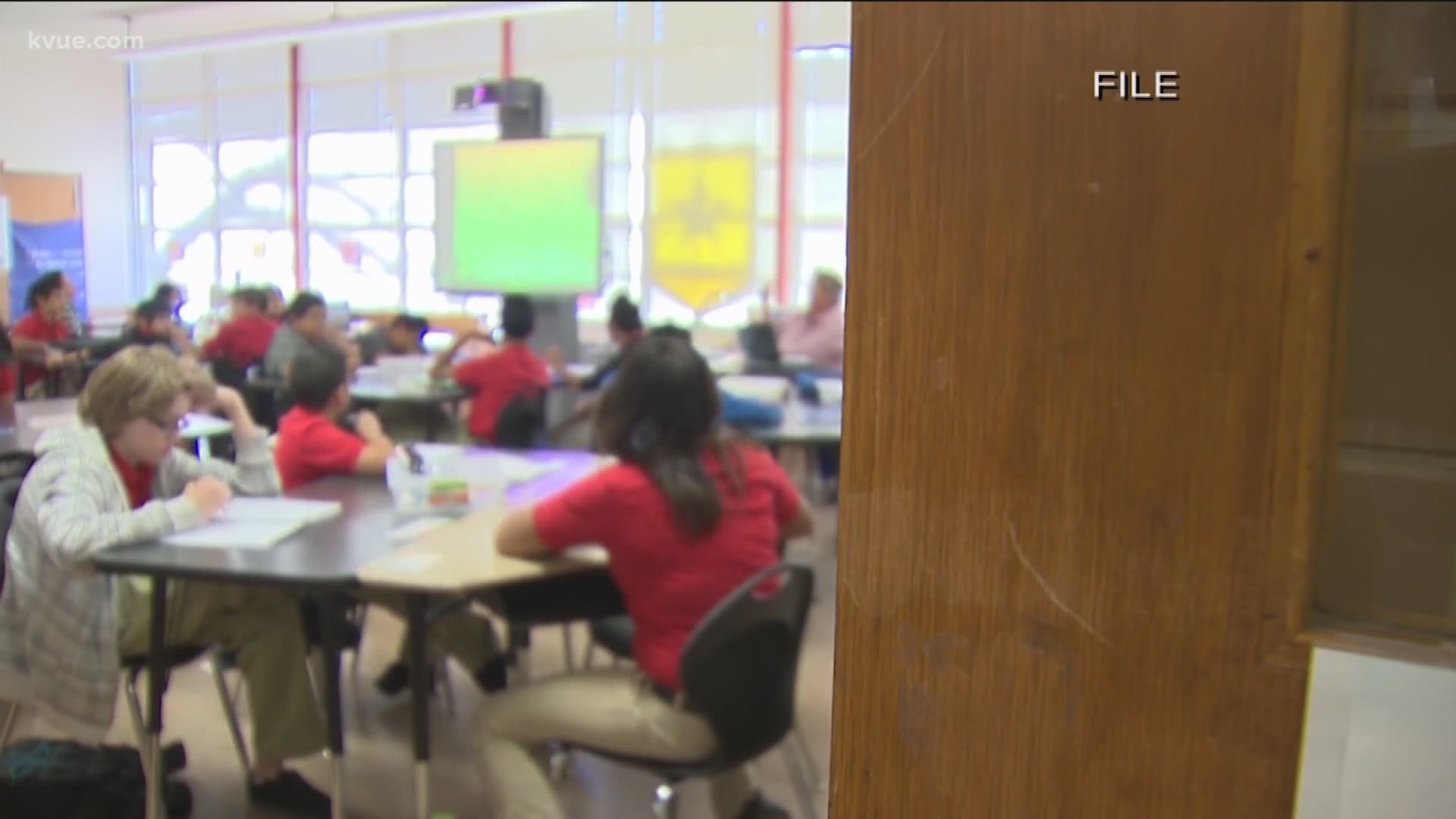 AUSTIN, Texas — In a media Q&A briefing on July 31, Austin-Travis County Interim Austin Public Health Authority Dr. Mark Escott said that the City would remain in Stage Four of its COVID-19 response despite dropping into the Stage Three milestone in terms of the seven-day average of hospitalizations, which is 40 per day.

Escott said the ICUs in the Austin area are still full and are still under their surge plan. Additionally, he said elective surgeries are still limited. The area is at a better place regarding hospital personnel and ICU capacity, but Austin will remain in Stage Four, according to Escott.

Staying in Stage Four will help put the City in a better place ahead of school starting soon, Escott said.

Escott said the City remains on a downward trajectory regarding coronavirus cases and hospitalizations.

When the ICUs at Austin-area hospitals are no longer in surge condition, APH can lower the coronavirus response to Stage Three, according to Escott.

"We need to have some buffer ... and we need our rate of positivity to drop further," Escott said.

Escott said APH would like to see the positivity rate below 8%, but preferably 5%. Escott said he's hopeful that, in a couple of weeks, the City will be in a different situation.

The City is not quite ready to reopen public places like pools, golf courses and other city amenities, Escott said.

Escott also again expressed concern regarding the University of Texas and its plans regarding the football season in the fall. Texas Athletics Director Chris Del Conte announced in his newsletter, The Forty Acres, that UT planned on allowing 50% capacity at Darrell K. Royal-Texas Memorial Stadium. Escott said in a previous media briefing the announcement "took them off guard," and shortly thereafter, Del Conte and UT announced they were discussing dropping the capacity limit to 25%.

University of Texas to limit DKR-Texas Memorial capacity to 50% in 2020, discussing dropping to 25%, athletic director says

The 25% capacity limit has not sat well with Escott, either. He said it's a risk we shouldn't take.

25% capacity translates to, roughly, 25,000 people in the stadium. Escott said, with that amount of people, you can expect more than 100 to be COVID-19 positive. He said, from there, it will multiply to thousands of people.

"Quite frankly, I'm concerned that we don't have solid plans in place that we can field two teams every Saturday," Escott said. "We know athletes aren't just going to see each other on the field ... they're going to see each other at meals, recreation ... so it's going to be a challenge. I think right now, football teams ... need to focus on if it's practical to even have games without crowds. And if we can sort that out, then maybe we could consider having some people in the stadium."

The state of Austin-area schools

Escott said the public health guidance of reopening schools would remain the same. According to the order, school systems cannot reopen for on-campus, face-to-face instruction until after Sept. 7. Virtual instruction will be permitted. Escott said the area's district superintendents asked him to issue the orders because they were not ready to reopen the school buildings.

"The schools are not ready. They have a lot of work to do," says Escott.

Escott said, "there's quite a bit of heavy lifting" for schools to make the fall semester work.

This comes after the Texas Education Agency (TEA) released new guidelines on Tuesday, saying the state might not fund schools if classrooms remain closed after the first eight weeks of the school year.

Escott said the decision to withhold funding pressures schools to push students back into the classroom where it may not be safe.

"Quite frankly, I don't believe the TEA commissioner is best suited to determine what's in the best interest of the public health," said Escott. "I think that that needs to be up to local officials working with with our stakeholders."

Reopening bars will not be recommended by APH anytime in the near future, according to Escott.

Escott said social distancing is not in the nature of a bar and added bars have a lot of work to do.

In terms of coronavirus test turnaround times, Escott said the tests sent through APH are averaging about three days and those sent to national lab chains are taking anywhere from seven to 10 days to come back.

"Ultimately, we need to be able to get results in about 24 hours," said Escott.

Escott said APH is still looking at other options for testing that has more rapid turnaround times.

APH concluded its media briefing with a reminder to the community of the importance to continue to fight the coronavirus pandemic by following the safety practices in place.