Dr. Mark Escott also said hospitals could reach capacity in the next three to four weeks if people do not practice social distancing. 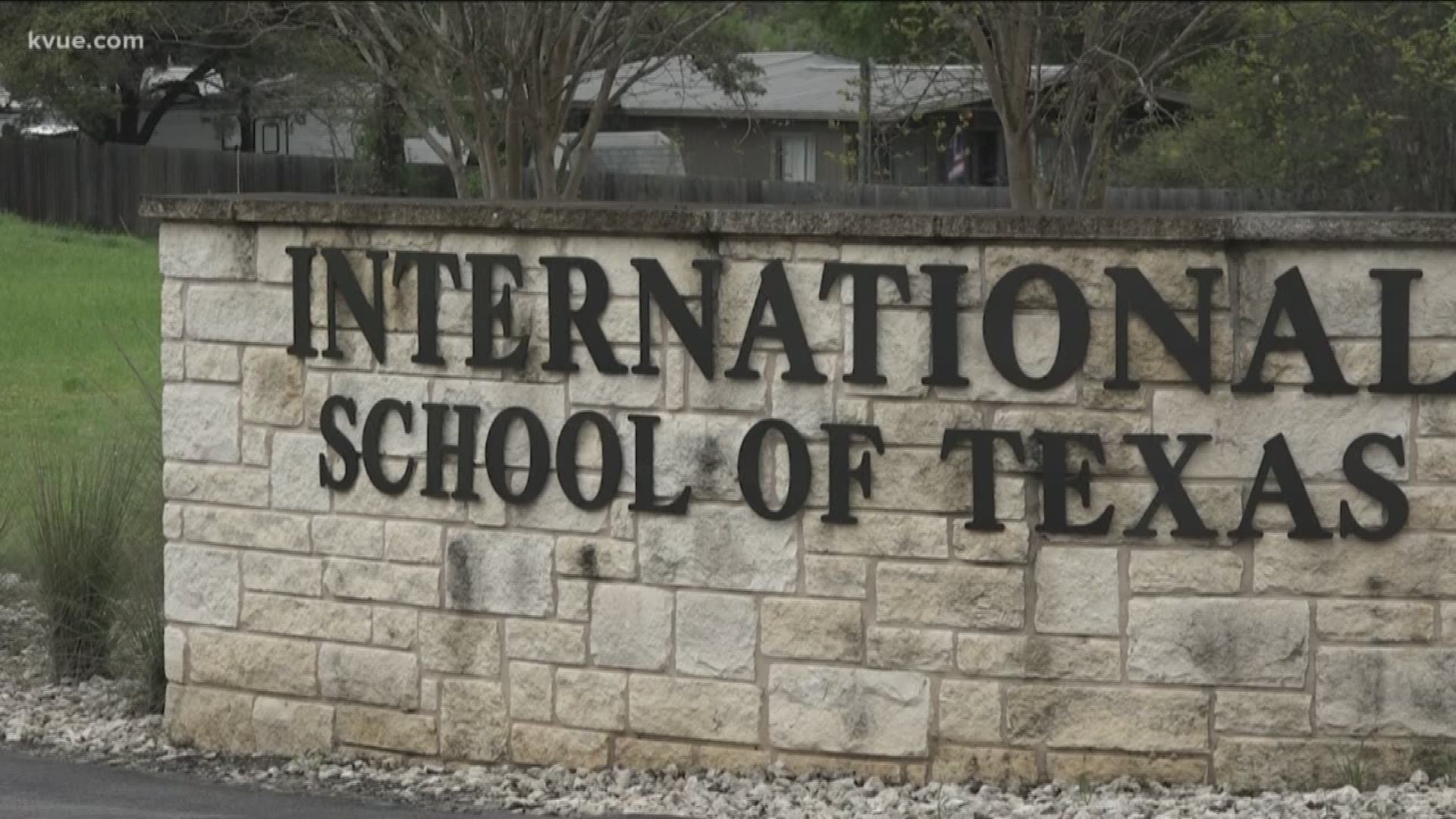 AUSTIN, Texas — Dr. Mark Escott, Austin-Travis County Interim Health Authority, recommended the closure of all public and private schools in Travis County for the remainder of the semester at a press conference Tuesday.

Dr. Escott called for the extended cancellation, citing models generated by The University of Texas at Austin which show the potential outcomes of various degrees of social distancing.

"The modeling we will share in the next few days states very clearly that [closing schools] is a basic and necessary step to substantially mitigating this threat," he said.

According to these models, Dr. Escott said hospitals could reach capacity in the next three to four weeks if people do not adhere to stay at home orders.

"If we put schools back in session, if we turn businesses back on, if we allow people to go back to restaurants and bars and businesses today, by May we will need to be able to provide 20,000 hospital beds a day for our community alone," he said.

Coronavirus live updates: Trump hopes country will be reopened by Easter despite outbreak

On March 16, Austin ISD announced that it had canceled classes from March 23 to April 3. During this closure, the district is providing free curbside meals to students on weekdays.

While decisions such as this are hard to make, Dr. Escott said this prevents healthcare workers from deciding who gets treatment in hospitals.

"We have made difficult decisions before, cancelling South by Southwest, closing restaurants, bars and businesses," he said, "but these decisions aren’t as difficult as the ones that we really want to prevent from having to make."

100 things to do while stuck at home social distancing

Here's what's open during the order to stay home