A researcher with UT Austin said, according to the projections, hospitals will hit capacity within the next month or two. 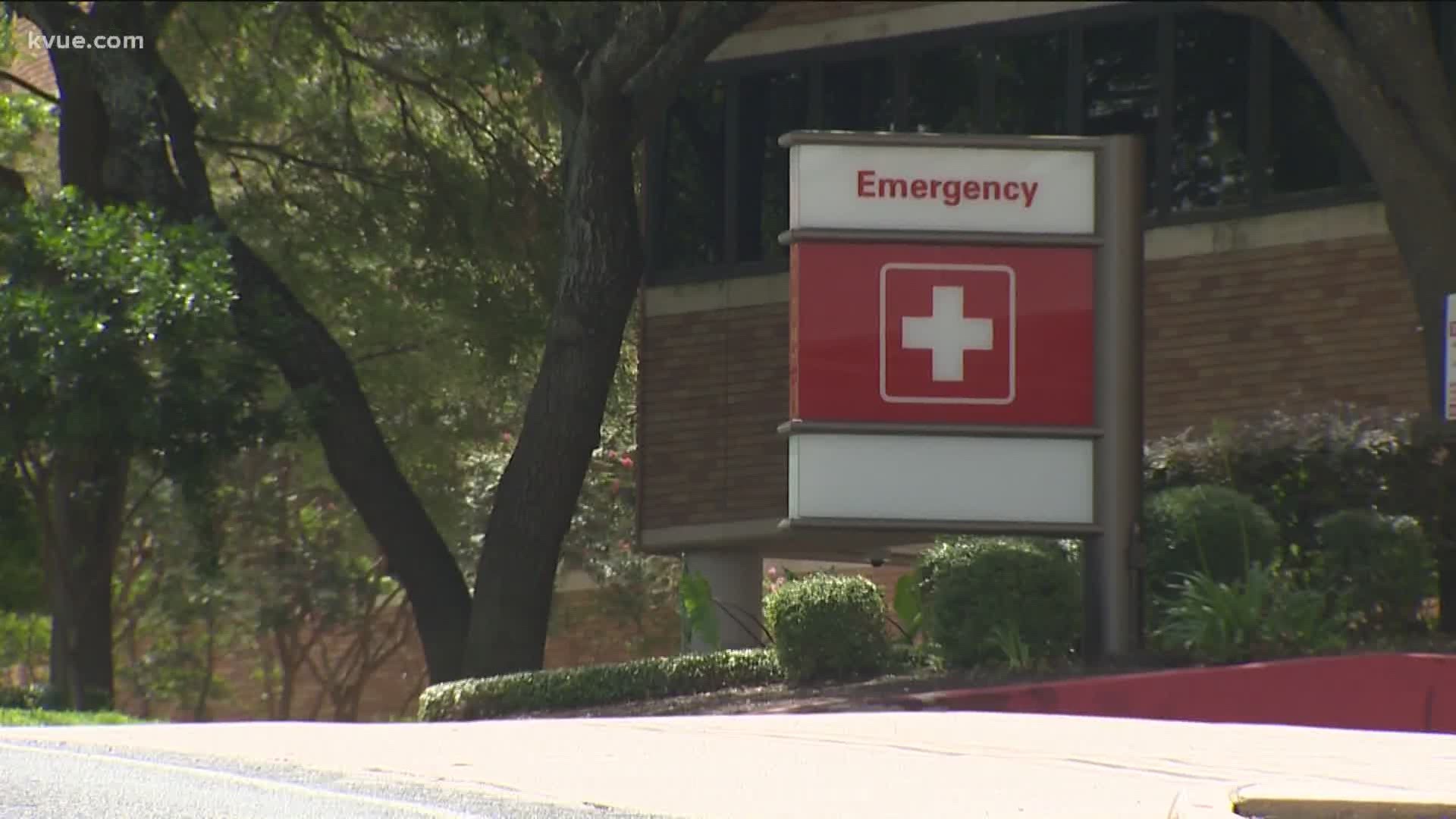 AUSTIN, Texas — Austin-Travis County needs to change its behavior or hospitals will start to fill up even more, according to Dr. Spencer Fox.

Fox is a research associate in the Integrative Biology Department at the University of Texas and the associate director of the UT COVID-19 Modeling Consortium.

"We are a team of interdisciplinary experts in the field of epidemiology, economics, statistics, biology, various fields," said Fox. "And what we're doing right now is carrying out various modeling analysis to understand how to best respond to the pandemic."

Fox says a lot of their work right now revolves around understanding the risks of reopening schools in the fall.

"There's really two different factors to consider when thinking about school reopening," Fox explained. "The first factor is, what's the probability that the disease winds up in school? And then the second factor is what's the probability that it spreads within school? And what we found is that that first probability is very important, and, if we can stamp out the disease locally, then it's likely that we could actually reopen school in a safe manner. But given the trajectory Austin is on right now, it's becoming increasingly risky to think about reopening schools in the fall."

"We are seeing a worrisome surge in hospitalizations cases," said Fox.

Health officials are watching hospitalizations closely to determine if Austin-Travis County will move from Stage 4 to Stage 5, the highest level on Austin Public Health's risk-based guidelines.

"What we're seeing right now is that surge has not started to slow," said Fox. "And so if behavior doesn't change, and we continue along this trajectory we're on, we're expecting that we will hit hospital capacity in the next month or two."

What will the long-term effects of COVID-19 pandemic be on our nurses?

Fox said they also expect to see a rise in deaths in the coming weeks, according to their projections.

"Many states, we're still projecting downward trajectories," said Fox. "But Texas is one of them that we think mortality will start increasing based on what we're seeing in the data."

As of now, Fox said they're projecting Texas to hit nearly 4,000 deaths by the end of the month.

"I know there's this urge to return back to normal," said Fox. "And I feel it, too. But in this case,  it's causing mortality right now." 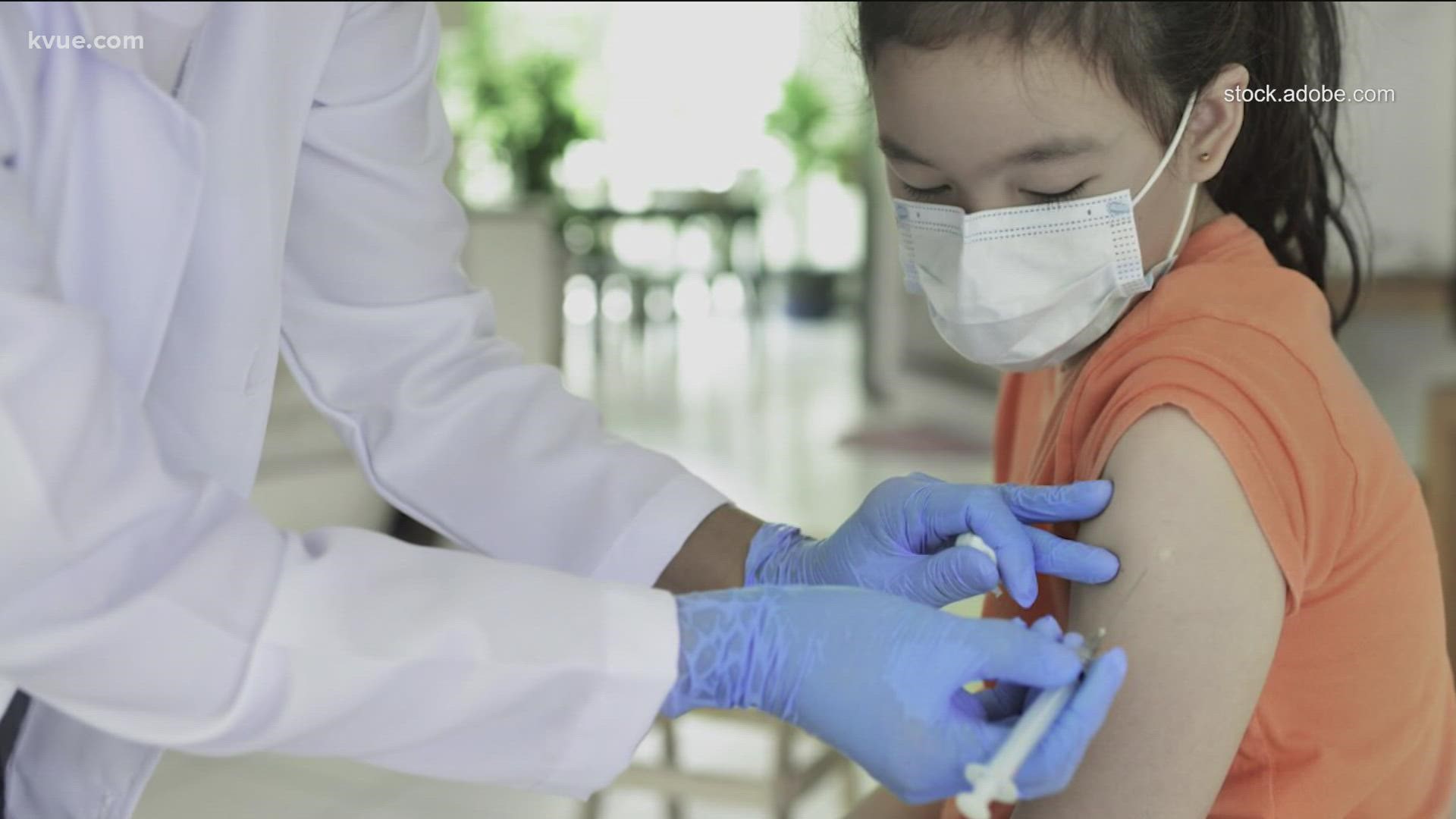