Austin health leaders are not disclosing which nursing homes have COVID-19 cases. Here’s why

KVUE has been attempting to get specific names of facilities with coronavirus cases in Austin and Texas for more than one week. 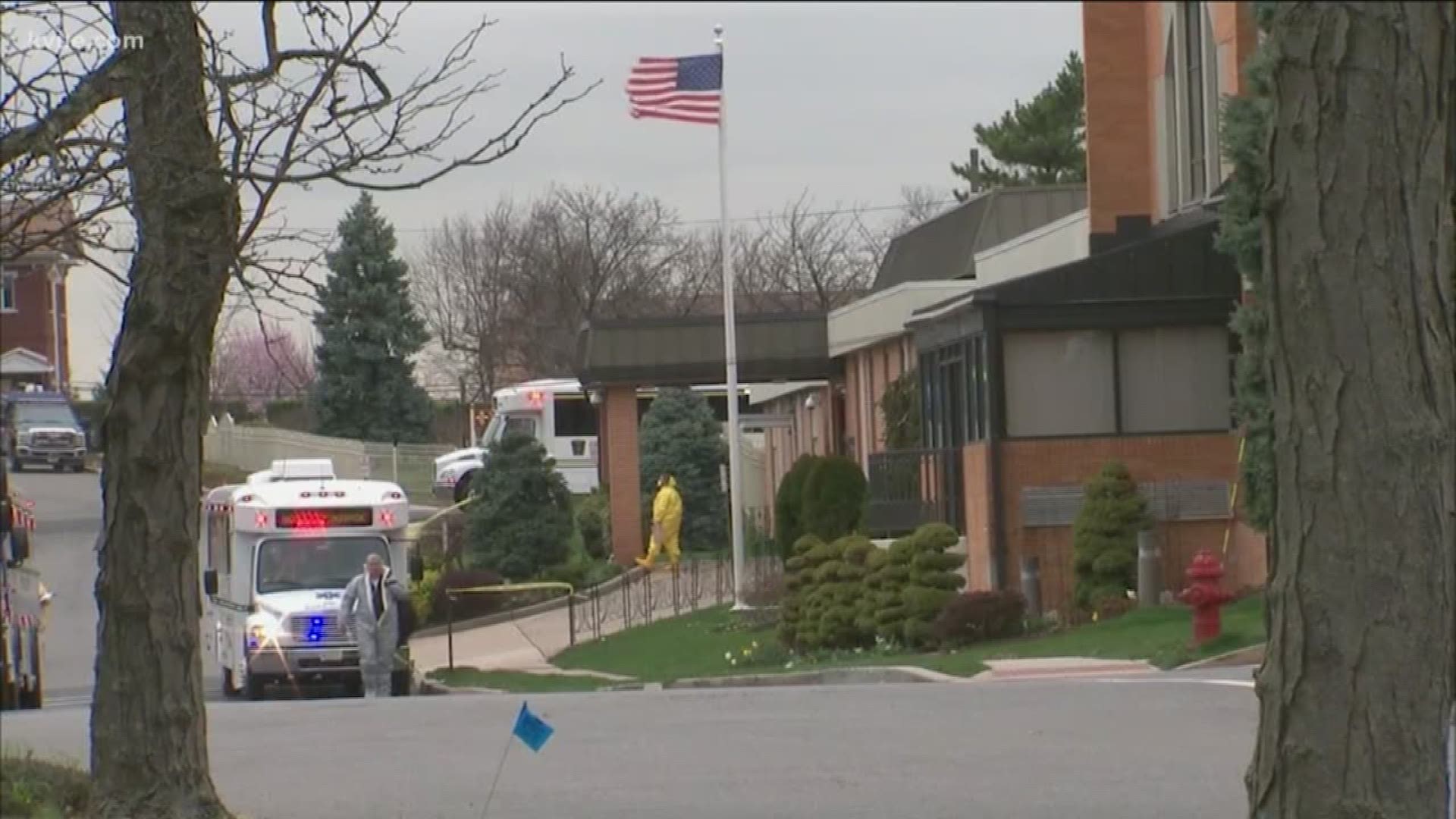 AUSTIN, Texas — While coronavirus outbreaks have been reported at several nursing homes throughout Austin, the City is refusing to release information about where those cases are happening. Austin's health authority addressed those concerns in a virtual conference on Wednesday.

In the April 22 video chat, Dr. Mark Escott, the interim Austin-Travis County health authority, addressed the new orders that have been set in place for nursing homes, assisted living and other long-term care facilities.

Coronavirus spreads through Texas nursing homes. The State doesn't want you to know where

'Why is this a mystery?' | Lawmaker pushes for locations of Texas nursing homes with coronavirus

Escott said at the press conference that "we have to do better" to curb the number of cases in nursing homes and similar facilities. Outbreaks of the coronavirus have been reported at eight different nursing homes throughout the city, and 96 residents and 67 staff members have tested positive. Fifteen nursing home residents have died and at least one healthcare worker at a facility has died, Escott confirmed.

Escott also mentioned that more than 35 people are infected with the virus at one nursing home, in particular. He did not name that facility.

KVUE has been attempting to get specific names of facilities with coronavirus cases in Austin and Texas for more than one week.

When asked about the lack of transparency, Escott cited statewide privacy laws, saying the city is prevented from releasing specific information about the number of facilities and the number of patients at those facilities.

While lawyers, lawmakers, families and advocates have told KVUE that the release of specific information is critical to public health, Escott said he doesn't believe there is a need for public disclosure if those nursing homes are notifying the State of Texas and residents' families.

"It has to be for a public health need and not just a desire to have it," Escott said.

Escott did mention that in the coming week, he will provide more updated information about the City's nursing home isolation facility. Nursing home patients are taken to this facility is they test positive for COVID-19.