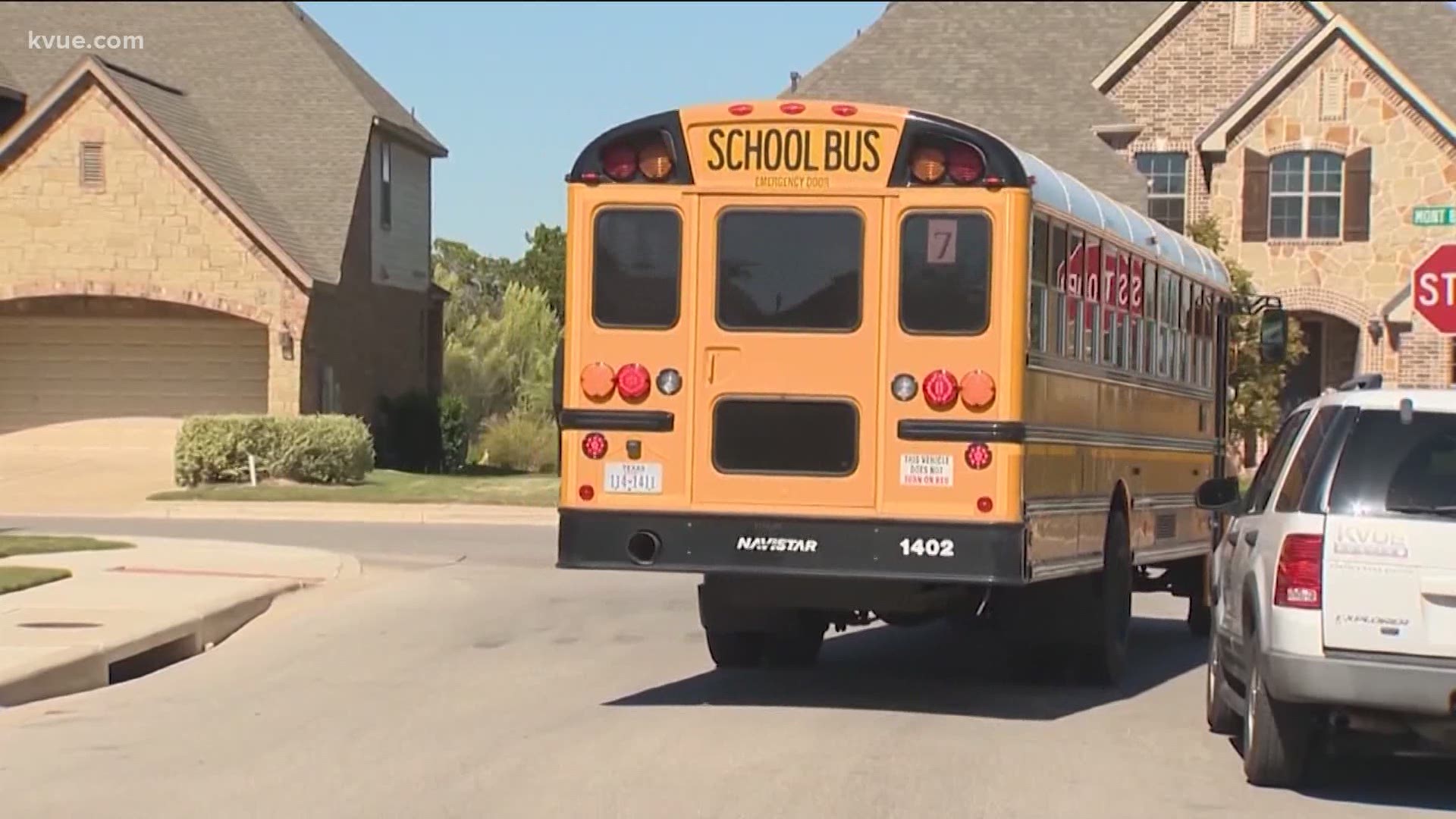 AUSTIN, Texas — On Sunday morning, Austin Mayor Steve Adler warned that while the city appears to be in a COVID-19 plateau, Austinites must not get complacent.

"The virus is real and the infectivity in our community is still too high," Adler said in his weekly newsletter, referring to the positivity rate. "With the school year fast approaching and businesses eager to reopen, it is tempting to disregard our health officials and pretend the virus doesn't exist. We have already seen that that does not work."

Adler said that as of Sunday morning, Austin's positivity rate is between 10 and 15% but that it must be below 5% for the sustained reopening of schools and businesses.

In the newsletter, Adler also touched on the State of the City address he delivered last week, reiterating that Austin is "anxious, troubled and hurting" but also "so much more than that." He said he believes Austin is hopeful.

"Some greater power has reinvented us all. This much change, all around, in almost everything, gives us an almost infinite sense of freedom to do what it takes to actually become all that we aspire to be," Adler said.

Adler also mentioned the city council's unanimous vote to approve a commitment to voters for how tax dollars for Capital Metro's Project Connect will be used. Next week during the City's budget adoption process, the council is expected to adopt an 8.75-cent tax rate as part of the budget and order the transit proposal to go to the November ballot, giving voters the final say.

$7.1B 'Project Connect' transit plan set to be finalized next week

In relation to the City's upcoming budget discussions, Adler also touched on the proposed cuts and overall "re-imagining" of the Austin Police Department. He said he supports removing certain elements from APD's budget and putting them into a "transition budget category" of items to be evaluated for re-imaging. Adler said that looks like that will contain well over $100 million in elements currently in the regular police budget.

Ader also said that he supports only authorizing expenditures out of the police budget and the transition budget for six months, requiring the council and community to reconvene on these issues mid-year.

"I’m anxious for us to put the politics and hyperbole aside and actually think through the choices surrounding the desire to make us all more safe, their implications and the pathways for whatever we want to do," Adler said. "I look forward to continue to review the budget, especially as it pertains to public safety, with my fellow city council members, guided by your input."