Some Austin City employees will get COVID-19 hazard pay, but not first responders

Medics, firefighters and police officers in Austin won't receive hazard pay despite being front line responders to the coronavirus outbreak. 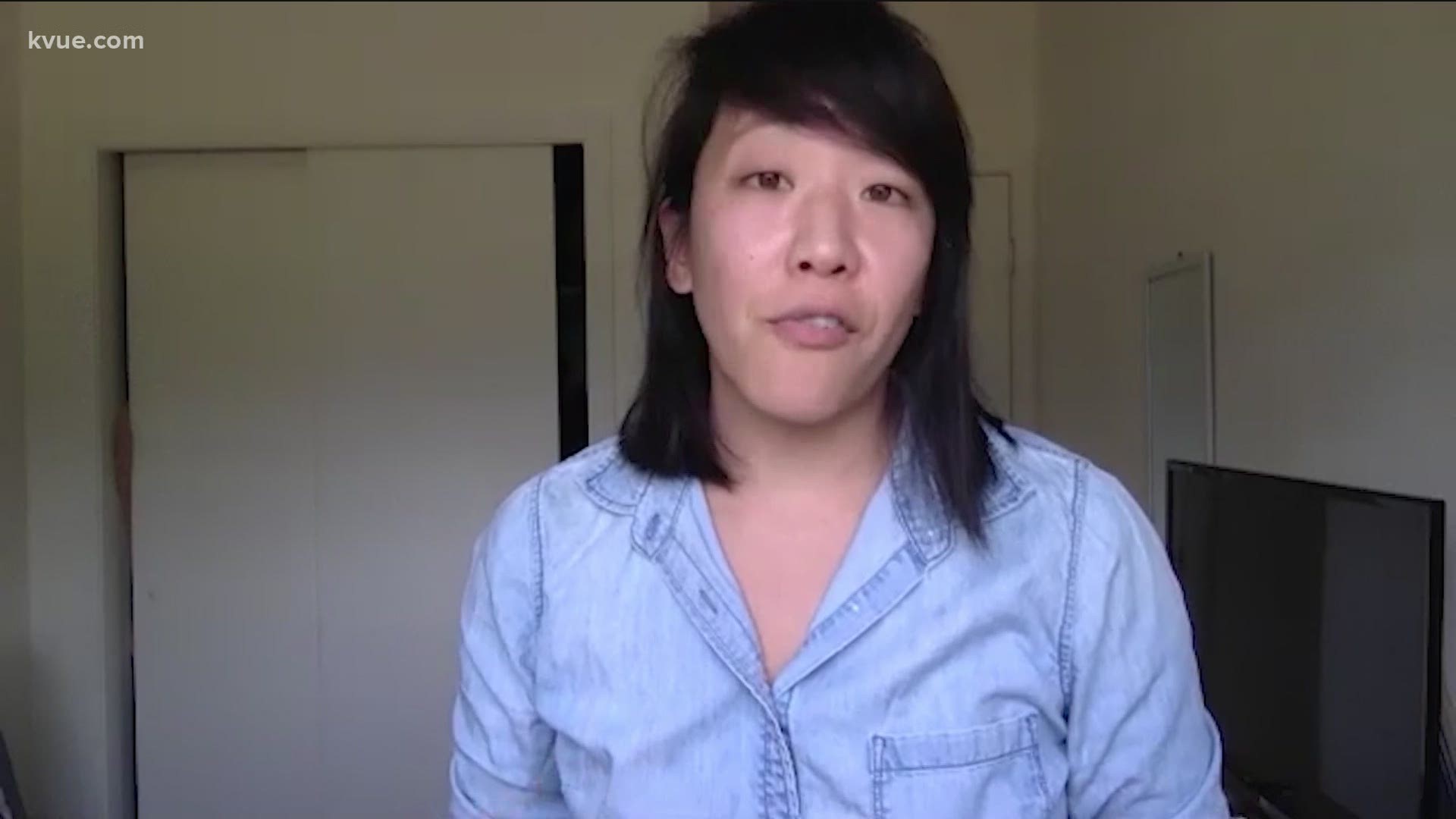 AUSTIN, Texas — Some City of Austin employees will soon get extra pay for working in-person during the coronavirus pandemic, but sworn employees on the front lines of the heath crisis will not get the extra cash.

City Manager Spencer Cronk told city employees “staff who have consistently provided in-person services to the public by going into the office or reporting to their workspace” will earn up to $1,000 extra in August.

A City spokesperson couldn’t confirm how many employees will receive the extra pay, but none of the city’s first responders will.

According to Austin-Travis County EMS, medics have responded to 1,578 COVID-19 alert calls since March 13, which means the patient was either a known positive or had the highest level of suspicion for the virus based on their symptoms and history of illness.

“It's a slap in the face to say that other people are assuming a much higher degree of hazard than first responders who are actually taking care of patients,” said Selena Xie, president of the Austin EMS Association.

She and the Austin’s other public safety union leaders called the decision a slap in the face.

“We signed up for a tough job and we're going to do that tough job. But if you're going to start giving hazard paid to certain employees but not first responders, that's insulting,” said Bob Nicks, president of the Austin Firefighters Association.

“It's just one thing after another, and it's just extremely disappointing to the first responders,” Casaday said.

These essential workers could get $25,000 in hazard pay under 'Hero Fund' plan

On Wednesday, Gov. Greg Abbott announced Austin will get more than $1.2 million to assist with first responder overtime and hazard pay.

A City spokesperson on Friday afternoon did not have an answer for how that money will be allocated.

The City Manager’s Office declined an interview with KVUE, but said in a statement:

“We are indebted to staff from across our City departments for their tireless efforts in combating COVID-19 and helping our community recover from its effects. We appreciate and value all sworn personnel, who as first responders to emergencies and hazardous situations have carried out their duties with great professionalism and heart during these difficult times. For these reasons, the City proactively provided access to several additional leave programs during the pandemic’s response, including the Emergency Paid Sick Leave and the Expanded FMLA programs under the Families First Coronavirus Response Act, even though the act allowed for the City to exclude emergency responders.

“We are also grateful for the many civilian personnel who never anticipated being called upon to work on the front line of an emergency response when they joined the City. The COVID Enhancement Pay is a one-time payout for these civilian employees who have been required to continue working in-person among the public during the pandemic. These workers include custodial staff, Austin Resource Recovery operators, Austin Public Health staff, Public Works crews, Austin Water and Austin Energy employees and other administrative staff. Their willingness to step up and place themselves at risk, when their job duties did not originally include this expectation, has been crucial to mitigating the impacts of this pandemic.”

A City spokesperson also said, “Many cities were not offering any additional hazard pay or enhancement pay to any of their employees.”

Other states, including Michigan, Pennsylvania and Louisiana, have started hazard pay programs to reimburse local governments that give extra money to first responders of essential workers.

Several other states and cities have reportedly taken similar measures.

When EMS Association President Xie expressed concerns to City Manager Cronk, he responded in an email that medics receive “additional compensation” through things like clothing allowances and compensation for obtaining varying degrees of education.

The public safety union leaders, Xie, Nicks and Casaday, were set to meet with Assistant City Manager Rey Arellano, who oversees public safety for the City, on Friday to discuss the issue of hazard pay, but the meeting was canceled.

Xie has asked Cronk or Arellano to send an explanation to first responders if the hazard pay decision is final.