On Monday, APH opened vaccine appointments up to anyone 18 and older. But as 14,000 first-dose appointments were made available, only around 3,400 were filled. 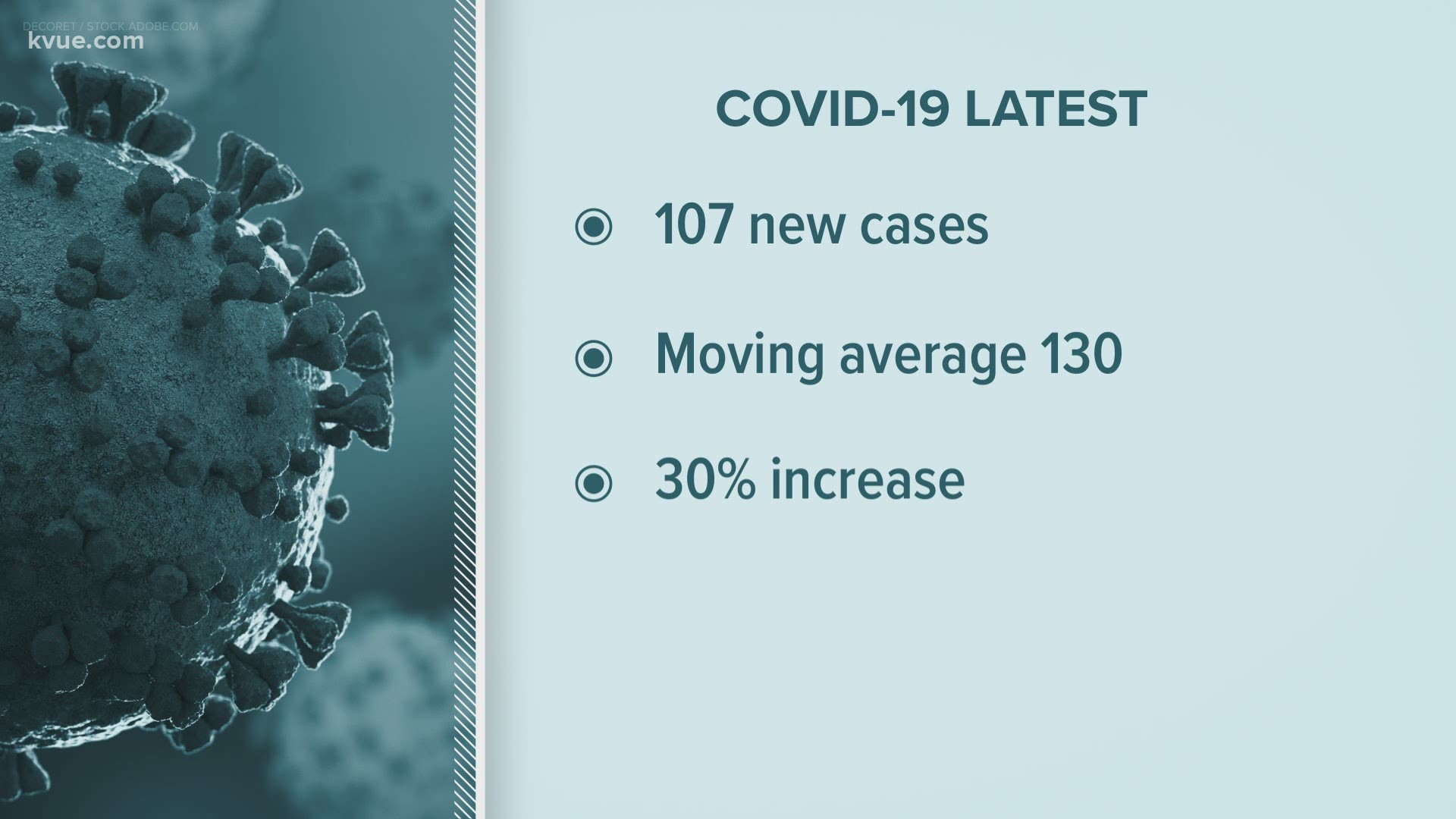 AUSTIN, Texas — Austin Public Health is looking to “pivot” its COVID-19 vaccination strategy as supply increases, with a greater focus on events that bring the vaccine into the community.

On Monday, APH opened vaccine appointments to anyone 18 and older. But as 14,000 first-dose appointments were made available, only around 3,400 were filled, according to APH director Stephanie Hayden-Howard.

“We really need to start to pivot, really start to look at expanding the footprint of these models, of where we're going to apartments, and working with the parents of specialists, and working in smaller locations, partnering with sites that may have an event going – kind of similar to what we've done in the past, where our staff were out doing flu vaccines, for example, at a community event,” she said.

Hayden Howard said local health experts will meet once a week to identify gaps in the community where they are able to provide vaccines and make it easier for folks to receive them. That includes vaccination sites at apartment complexes and Austin ISD meal pickups, where patients would not have to deal with the online registration process. APH is also looking to provide mobile vaccinations for other household members living with homebound individuals.

In Tuesday’s joint session of the Austin City Council and Travis County Commissioners Court, District 2 Councilmember Vanessa Fuentes stressed the importance of a model where APH goes into neighborhoods, rather than patients coming to APH.

“I know that part of the resolution in that Austin City Council passed just a few weeks ago regarding COVID assistance, part of what we outlined was a mobile vaccine program,” said Fuentes. “And I'm heartened to hear that we have four vans within APH that we can deploy for mobile vaccine program ... I just don't think that's enough. You know, we have at least 11 ZIP codes in our area that do not have a single provider. So we really need to be mobilizing hand-in-hand with the community, our community organizations, our trusted partners that can be the messengers and the advocates and the vaccine navigators to go into those neighborhoods to let folks know where to go for their vaccine.”