New York's attorney general is telling the conspiracy theorist to stop selling products on his website that claim to cure the virus. 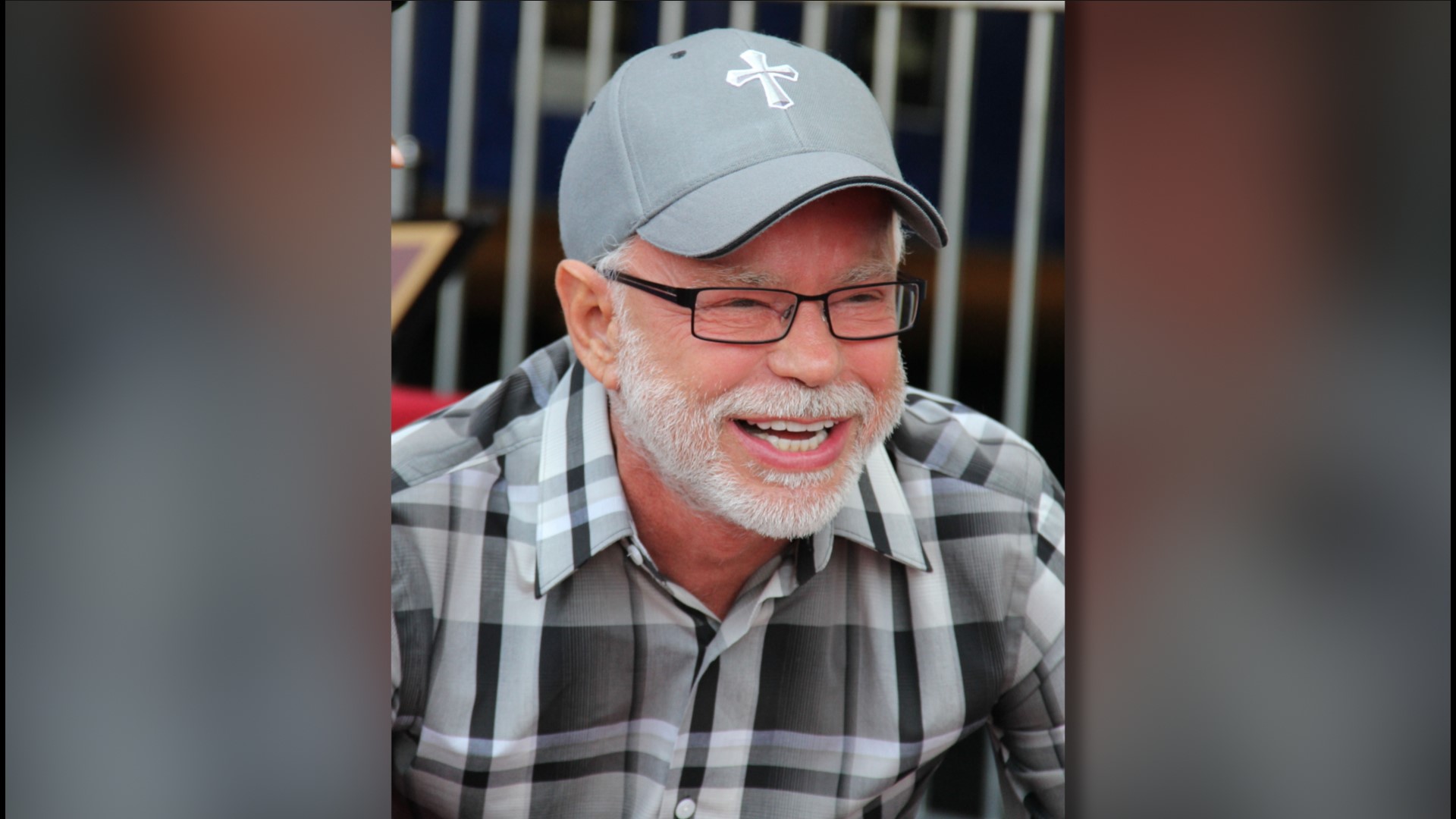 Jones, known for pushing conspiracy theories about school shootings and the Sept. 11 terrorist attacks, touted the products on his radio show last week, according to the letter.

No treatments or vaccines have been approved by the U.S. Food and Drug Administration.

The cease-and-desist letter to Jones was the fourth that James’ office has issued this week regarding fake coronavirus products, according to the Associated Press. Televangelist Jim Bakker was also ordered to stop selling a purported coronavirus cure. The state of Missouri sued Bakker this week over the sales.