A heaping portion of the Twitter criticism was in response to the state’s record number of new coronavirus cases reported on Tuesday. 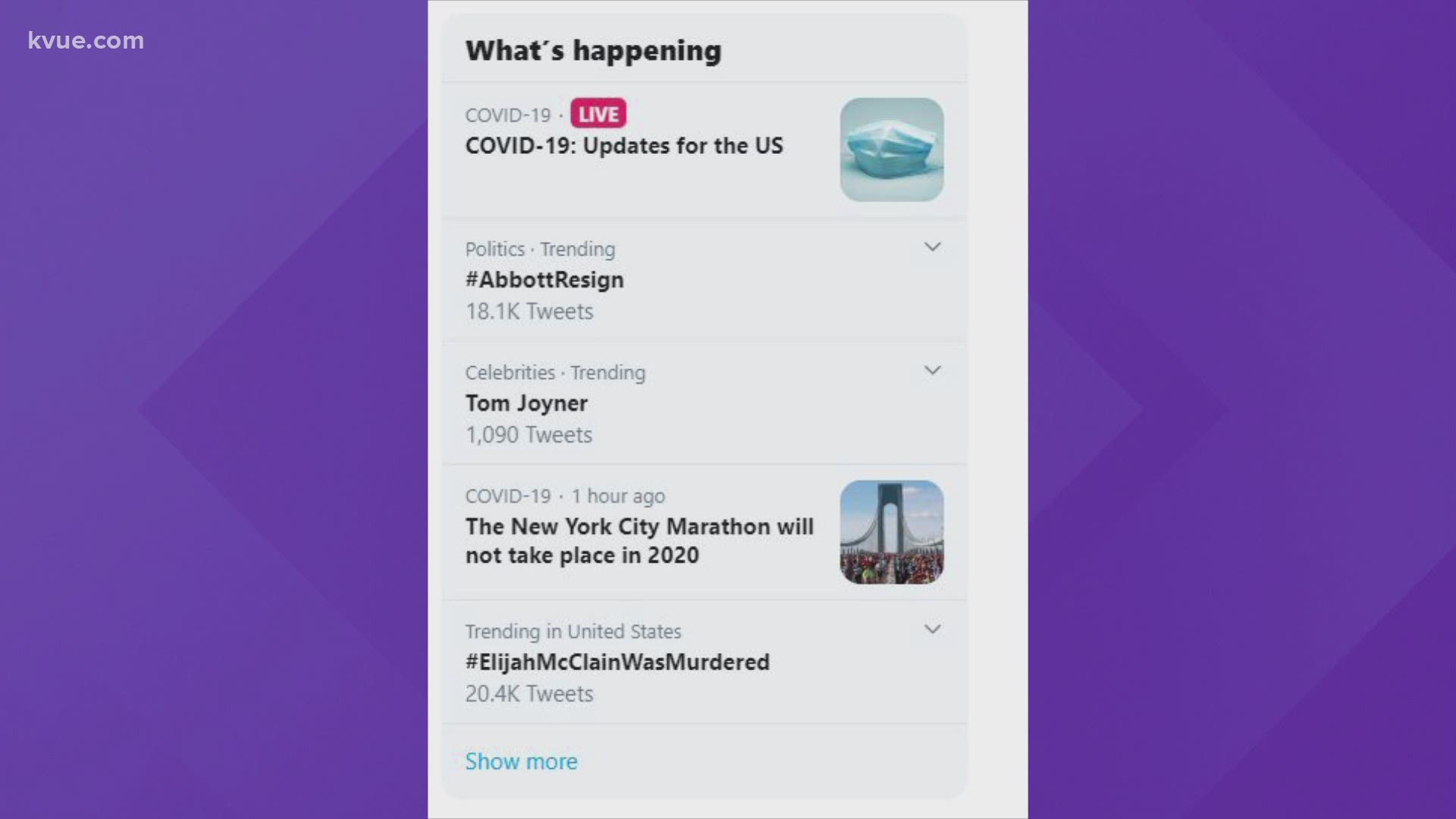 More than 20,000 tweets had been sent with the hashtag #AbbottResign as of Wednesday afternoon, according to the site twitscoop.com.

#AbbottResign was a top 10 Twitter trend in the U.S. in the overnight hours of Wednesday, according to the site Trends24. #AbbottResign, along with #AbbottBetrayedTexas, was still trending by 1 p.m. Wednesday, but it was no longer one of the top 10 trends nationwide.

Dr. Anthony Fauci, the nation's top infectious disease expert, told lawmakers in Washington on Tuesday that “the next couple weeks are going to be critical” in Texas.

Abbott said in a press conference on Monday, June 22, that the coronavirus is spreading at an "unacceptable rate" in the state. According to Abbott, shutting down Texas businesses again will only happen as a last resort.

Saharan dust now over the Caribbean, moves into Texas over the next few days