Hospital officials said the four patients range in age from 6 to 14 years old, and had been exposed to a person who tested positive for COVID-19. 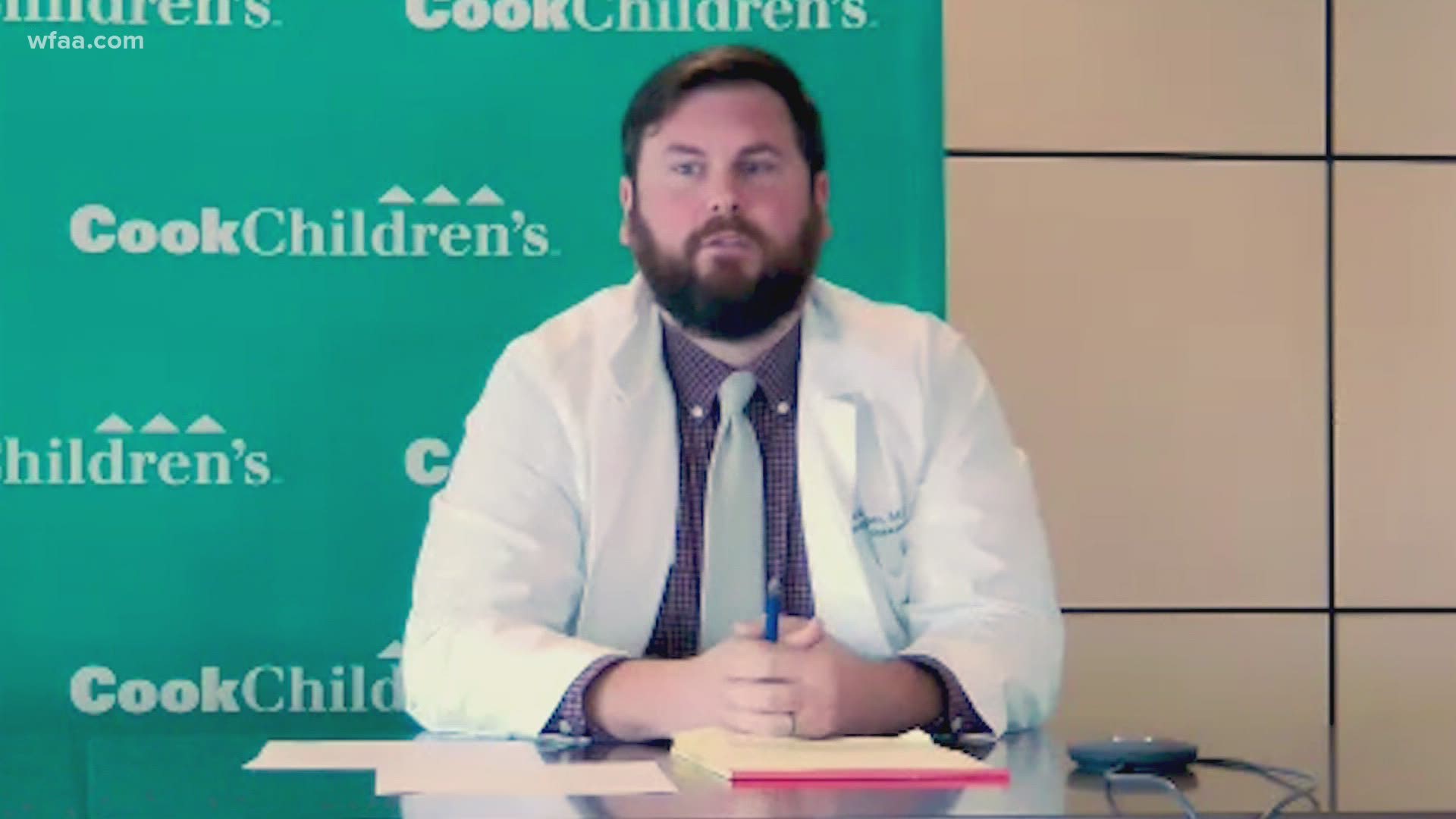 Medical professionals in 20 states and Washington D.C. are investigating more than 200 confirmed or suspected cases of MIS-C, according to a new ABC News survey.

As of Tuesday, only one patient remains in the ICU. The other three patients have gone home.

Common symptoms of MIS-C can include a fever lasting four days, abdominal pain, vomiting, and a rash.

MIS-C is a rare inflammatory syndrome that experts say resembles Kawasaki disease. According to the CDC, the first American cases of Kawasaki disease were reported in Hawaii in 1976.

The CDC gathered clinicians for a Zoom conference call Tuesday, including representatives from New York and the UK, to talk about MIS-C.

The deaths of at least three children have been attributed to the syndrome in New York, where at least an additional 119 cases are under investigation, according to the New York State Department of Health.

Meanwhile, doctors in Europe announced on Tuesday’s Zoom call that they’re looking into 37 cases across eight hospitals in England.

“We have had so much to learn in such a short time and I know that pediatricians across Europe and the United Kingdom have pooled patients, have worked together to try and understand this disease," said Dr. Michael Levin, a professor at Imperial College in London.

When it comes to sick children showing symptoms, Dr. Rister said parents need to have a conversation with their child’s healthcare provider about potential exposure to COVID-19.

“When your child’s having unexplained fevers or inflammation, we now need to include COVID-19 into the discussion for the foreseeable future as we have continued cases in our area,” Dr. Rister said. 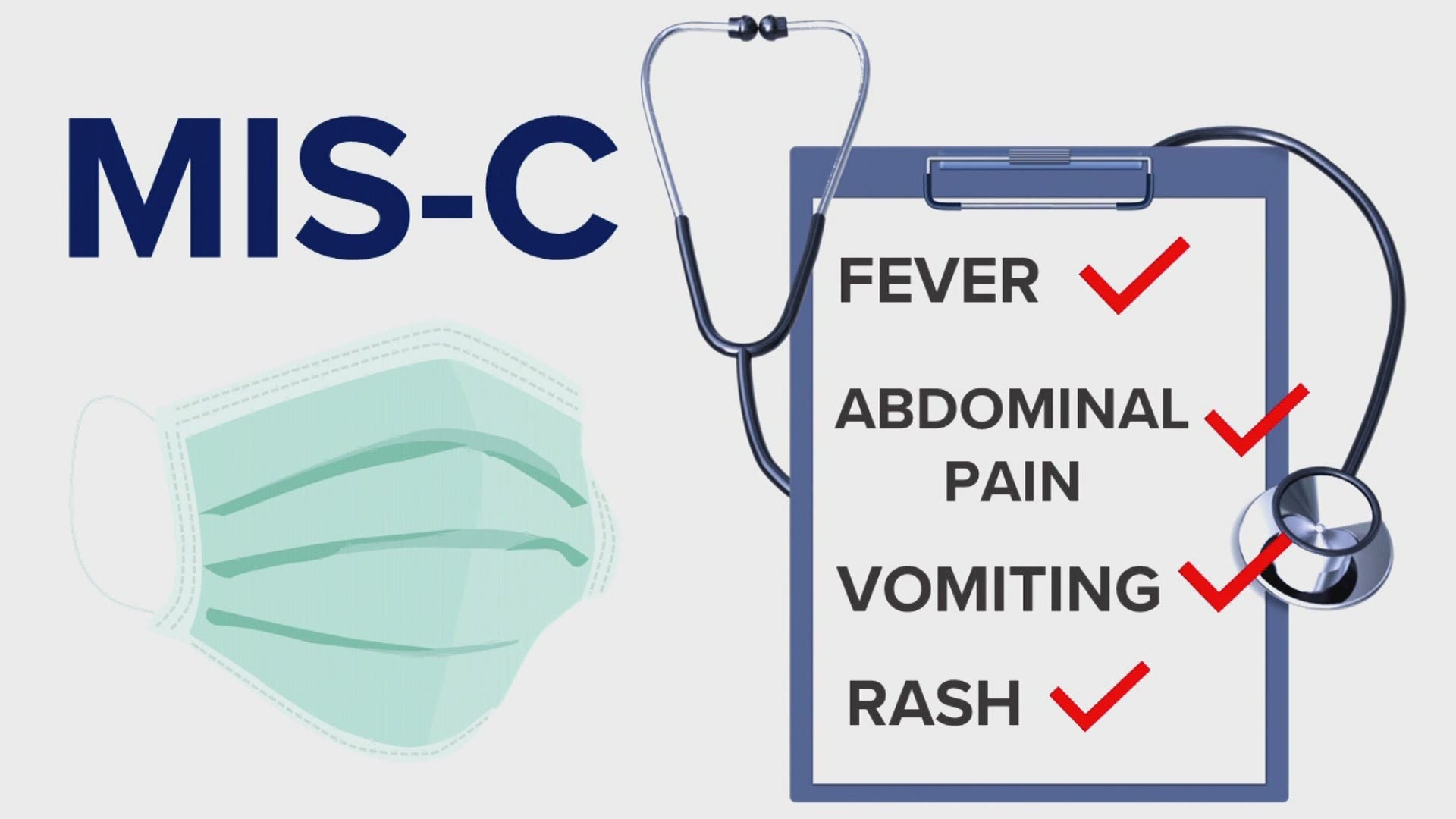