Comparing the response to coronavirus to past sicknesses like Ebola and Zika virus, Dr. Rodney Rohde said the fear will fade with the virus. 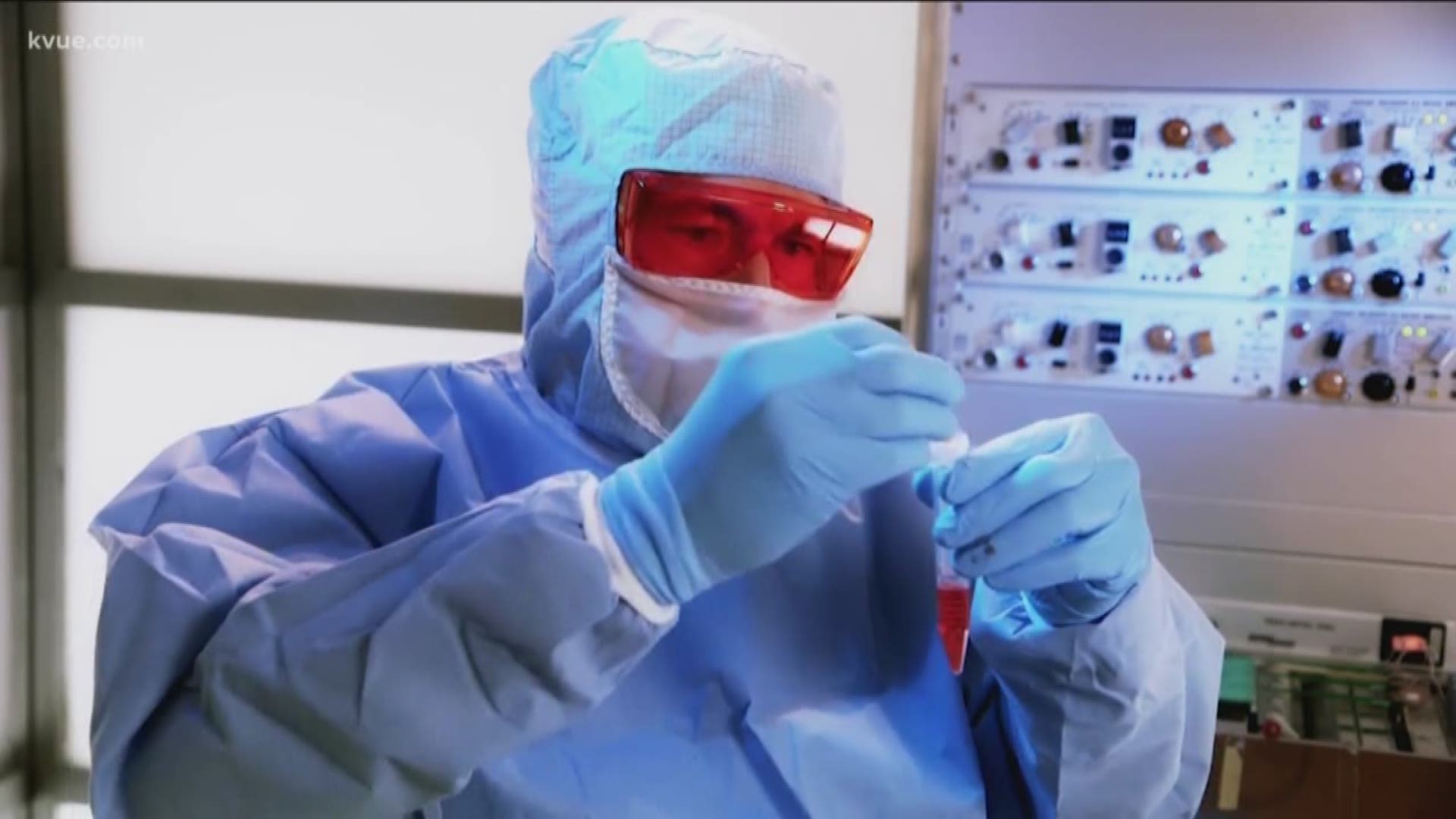 SAN MARCOS, Texas — According to the World Health Organization, more than 98,000 people have contracted COVID-19, a strain of coronavirus. The number of people who have recovered has reached more than 55,000 and continues to grow.

"Viruses are going to virus. Microbes are going to microbe," Dr. Rodney Rohde said. "This is what they do. They get out; they look for a host; they reproduce and amplify."

Rohde works for Texas State University and has studied viruses for years. He started out studying rabies; now he's studying coronavirus, which is acting like a normal virus.

"Once it kind of burns through the population, which is what viruses do, it will meet a collective human immune response," Rohde said. "Most of us will live through it with flu-like, mild flu-like or mild cold-like symptoms and recover."

According to the WHO, almost 3,400 people have died from the coronavirus. Many compare it to the flu because of the symptoms that present themselves in people who contract coronavirus.

RELATED: VERIFY: Hand sanitizer can protect against coronavirus, but not as well as washing your hands

"They are two different viruses," Rohde said. "They’re both RNA viruses and RNA viruses tend to rapidly change. It’s why we need a new flu vaccine every year, because it changes either drastically or slightly, so sometimes it may or may not work as well. They’re different, but they’re spread similarly. They’re spread through respiratory droplets. They have many of the same symptoms but not completely all of the same symptomology. They can lead to pneumonia and they can lead to other kinds of secondary infections that can also ultimately lead to death."

Rohde regularly looks at the WHO and CDC websites to keep updated on case numbers. According to Rohde, the number of people who have died also compares to flu numbers, instead of sicknesses like Ebola or Zika virus.

"Inside China, where the coronavirus started, that fatality rate is between 3, 4, maybe over 4% – that’s in the realm of kind of a dramatic flu season," Rohde said. "In places outside China, except maybe like Iran and Italy that have been heavily impacted, [the fatality rate is] really in the 0.5% to 1.5%, 2%, so it’s actually pretty calm in the perspective of other viruses."

Going forward, Rohde hopes fears calm down. In the meantime, he suggests a few things to remain healthy: wash your hands with soap and water, be aware of what your hands touch and keep distance from people who seem sick.

"Social distancing – it's thought that coronavirus, and many viruses that are like this, that are 'respitorially' spread, that a six-foot perimeter is kind of a safe zone," Rohde said.