Childhood obesity on the rise during the pandemic, study finds

CDC finds weight gain among children and adolescents over the course of the pandemic. 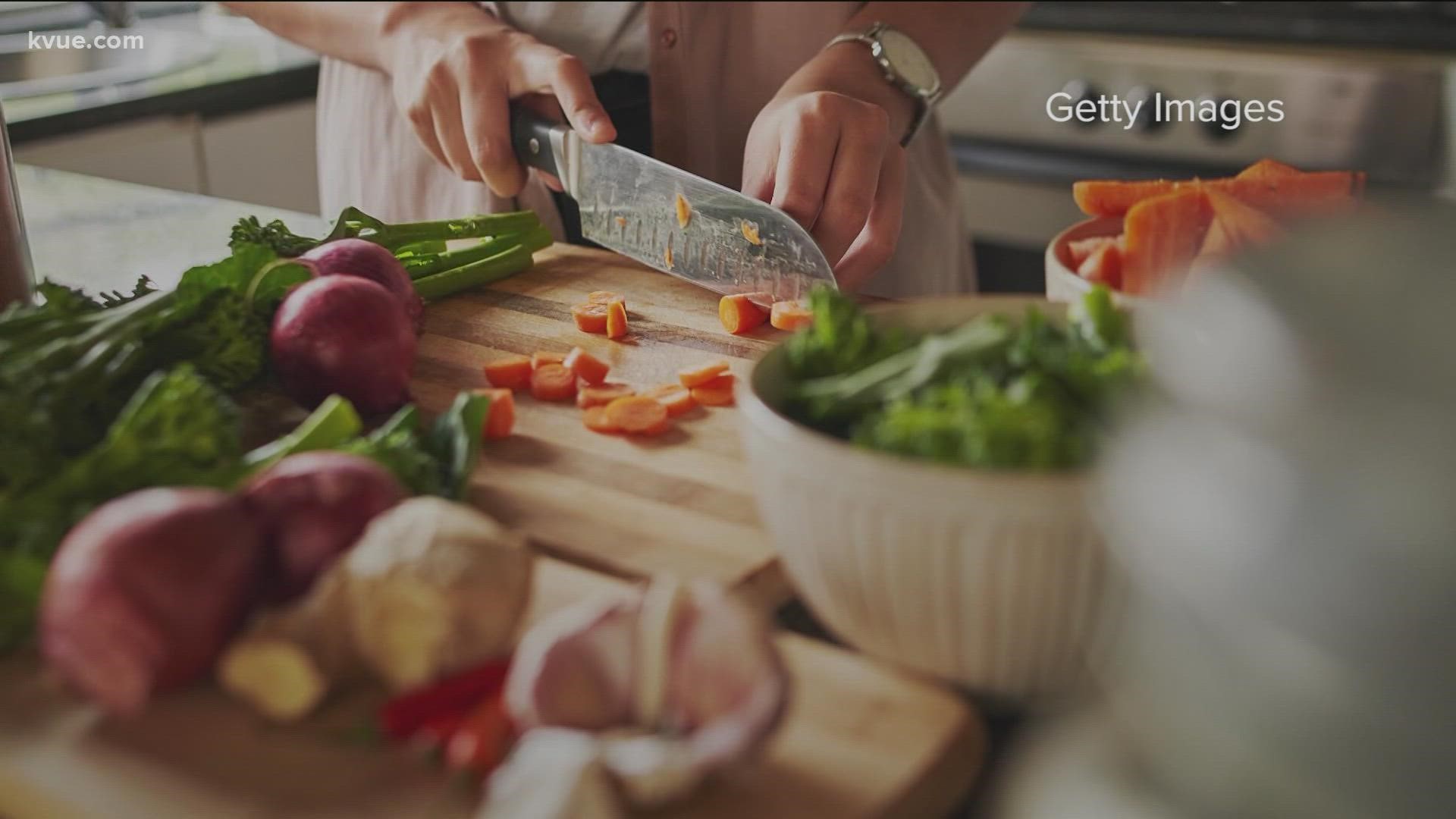 AUSTIN, Texas — A study published by the CDC in September found the pandemic led to weight gain in children and adolescents.

"There has been a doubling in the the rate of the body mass index increase. So the the rate that obesity is going up in pediatrics has doubled over the last year. The number of kids that are obese between the ages of two and 19 has gone from 19% of the population to 22% of the population. So we're almost at a quarter of the kids in the United States are considered clinically obese at this point," said Dr. Bradley Berg, the section chief of pediatrics for the Greater Austin region with Baylor Scott & White.

KVUE talked with Dr. Berg about the study's findings and how the pandemic has impacted kids.

"The impact on kids has been very wide ranging with respect to COVID. There's the disease itself, of course, and that often makes the news. But what we don't often see is the mental health aspects that kids have experienced. A lot of kids were at home for 15 months without any access to other kids. They didn't get to play with them. They didn't get to talk to them. They missed their day-to-day, just socialization in school. This had a huge impact. We saw a lot of depression and anxiety starting to go up over the course of the pandemic. A lot of kids had more health issues over the pandemic, as well. There was a recent article put out by the CDC showing that the childhood obesity rate doubled over the last year. So a lot of kids, they weren't outside playing the exercise that they were normally playing. They weren't doing the sports they normally had because most of school was online. They would sit there in front of the computer. And what do we all do in front of our computer? We snack, we run to the refrigerator, we pick things up. And so I think that they were just eating and snacking a lot more during the day as well. And this has caused a big spike in weight in a lot of kids as well as the adults."

"One thing that we do know obesity does for everybody is that fat cells make a lot more inflammatory markers in the body than in muscle does, and so when you become obese, you have a lot more inflammation in the body. And we're finding that inflammation is the basis for a lot of mental health disorders, heart disorders. You can have long term heart disease. You can have a long term mental illness. You can have long term metabolic disease when you're obese. And these are very well studied in the adult population. They're not as well studied in the pediatric population. But the assumption would be that we would see the same sort of changes in children. So the younger you become obese, the longer your body has to develop. All those issues that adults already have, including type two diabetes, for example, is rapid in the adult population. And we're seeing a lot more of that in the pediatric population."

"That's the million dollar question. We don't know. We know that kids who are obese lose out on activities. They lose out on friends. They have more self-esteem issues. They have more anxiety, they have more depression. It's not just adults who have trouble losing weight when they when they gain it the kids are equally kids equally have difficulty. And all of that's going to be compounded. We just don't know what the long term effects are for that right now."

What is your advice for parents?

"I think the biggest thing that parents can do is not stigmatize it. So not tell your kids that they're getting too much weight, they're getting fat, they're getting chubby, anything because kids take that, and they internalize it. What parents role is, is really to offer children healthy alternatives, lower calorie alternatives. If they're eating dinner at home, you can have seconds on meat, you can have seconds on vegetables. You don't need seconds when the mashed potatoes. Don't go out to fast food all the time. Try to teach your children what a healthy diet looks like. And, unfortunately, a lot of adults don't know that either. So it's learning what should a child be eating, and what's the portion size that a child should be eating? And talk to your pediatricians about that. We're great resources as far as how much a four-year-old should eat compared to a six-year-old compared to a 12-year-old. And what should the portion sizes look like? What should what what are alternative snacks that you can use and getting that information? I think it's important for parents and then they can kind of construct something around their own life and what preferential foods they have that their children will like as well." 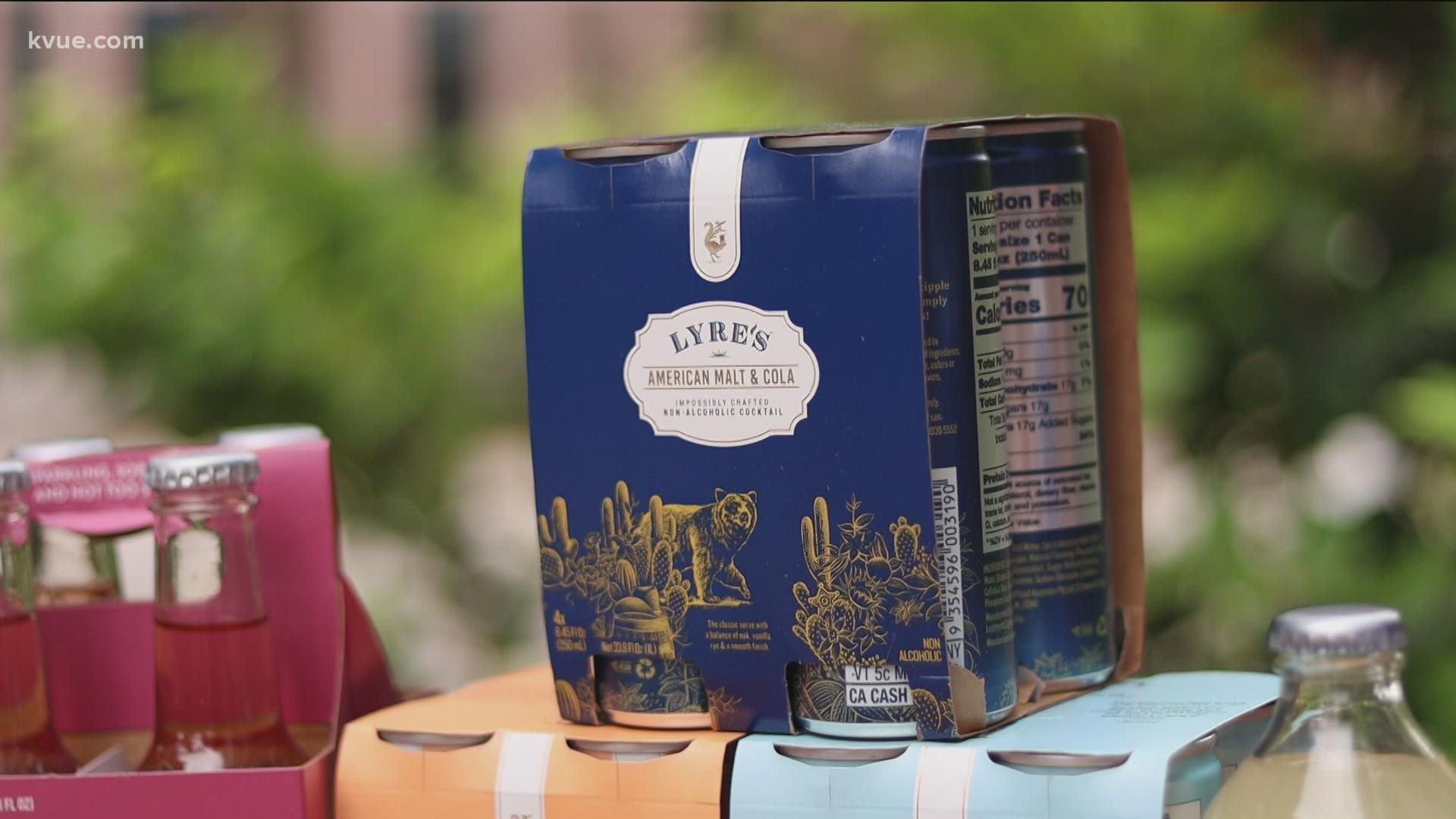