"I looked at Karen and I said, ‘I don't feel right. Something's not right.’ It was just something different – not, you know, I just have a cold or I have an upset stomach or something. I couldn't pinpoint it," said Bill Peary.

He got an arterial screening and the registered nurse found a mass. When he went to Texas Oncology – Austin Central, his doctor told him he had non-Hodgkin's lymphoma.

"They got a CAT scan. He had enlarged lymph nodes in his abdomen causing his pain, and we were able to get a biopsy and confirm a diagnosis of a non-Hodgkin's lymphoma," said Dr. Michael Kasper, medical oncologist and hematologist at Texas Oncology – Austin Central. "Bill’s treatment went over six months, but he recovered completely after that." 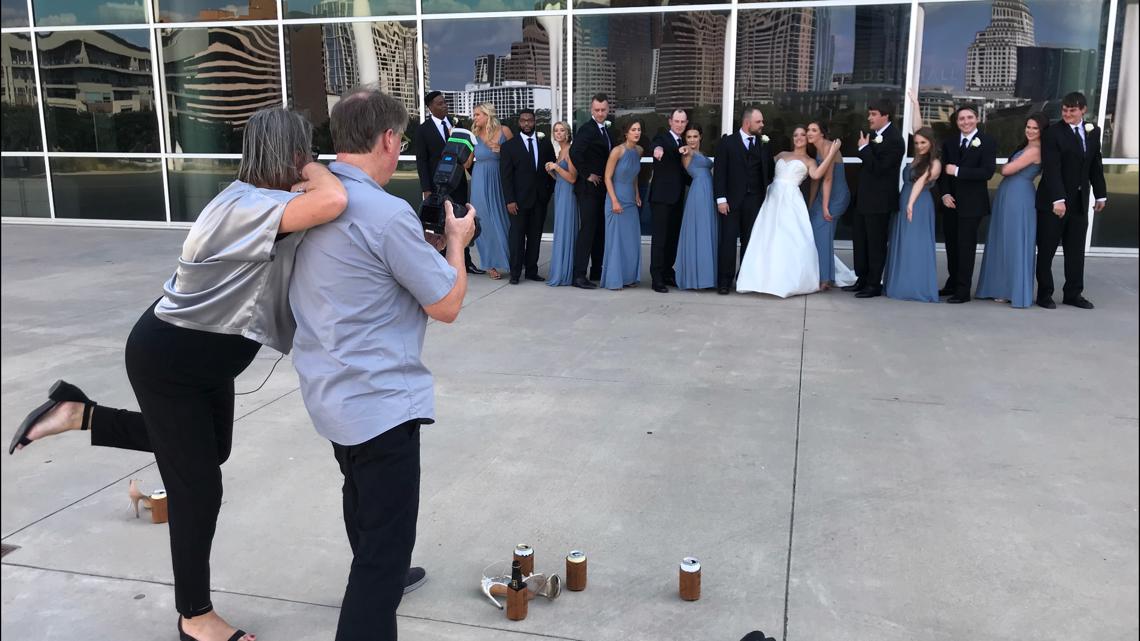 Things got complicated again in 2016 when Karen Peary was diagnosed with multiple myeloma.

"I wasn't as scared, I think, because Bill had already been through his cancer and came out with positive results. So, we had already kind of tackled how this was going to work and what our expectations were," said Karen Peary. "I wasn’t in there alone; I had a good support system with family and friends. And so, that made a big difference to everybody around me, was positive and made me much more positive."

She had a bone marrow transplant and got treatment from Texas Oncology – Austin Central, just like Bill Peary did.

"We made it through. She supported me and I supported her and we looked after each other the entire time," he said. "Survivor is an OK thing to say, but I'm just like, 'We're really lucky.'"

"It's only not only physically taxing to go through these treatments, but emotionally, mentally taxing, and when you have that support, it keeps you on an even keel," said Dr. Kasper.

Dr. Kasper developed care plans for the Pearys that would allow them to benefit from innovative blood cancer treatments in Austin. It also allowed them to continue managing their photography business, Peary Photography.

Dr. Kasper said this is an unusual case.

Kobe bought Vanessa the actual blue dress from 'The Notebook'

"It’s not common, you know, and it's kind of interesting why that's not the case since cancer is a common illness. But, fortunately, I don't have too many same spouses having cancer around the same time," said Dr. Kasper.

Both Bill and Karen Peary are doing OK, doing what they love with the person they love.

"If you are ever diagnosed with cancer, a lot of times it's not the end of the world. Go see your doctor. If they were referred you to a specialist, go see that specialist," said Bill Peary.

'Please, give me a second chance' | 6-year-old pleads with Orlando police officer to not arrest her