After the second vaccine-preventable disease was reported in Austin in one month, an Austin man born with rubella shares his personal story. 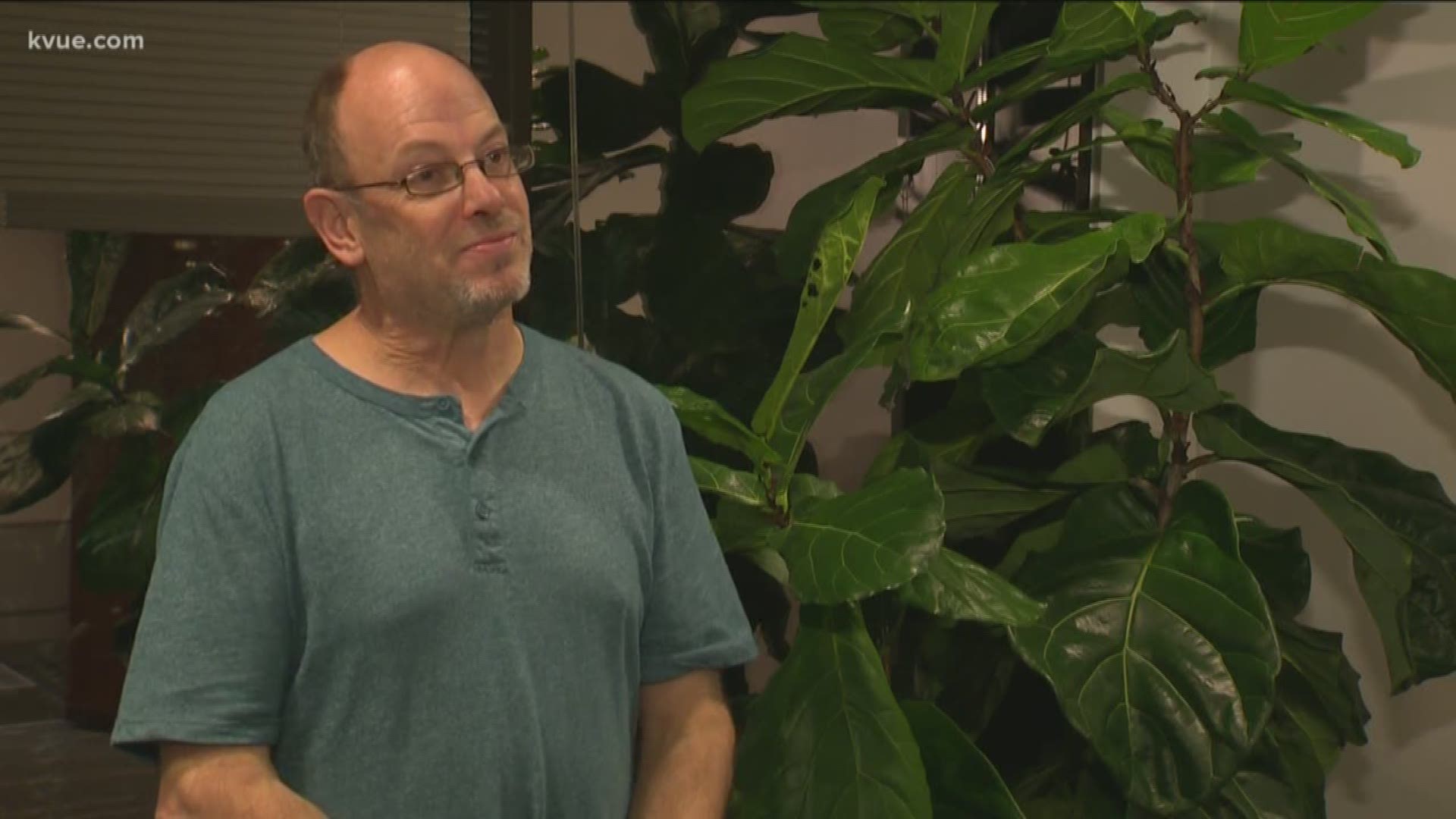 AUSTIN, Texas — In less than one month's time, Austin Public Health officials are reporting the second vaccine-preventable disease for the first time in 20 years.

A Travis County adult resident went to Thailand and flew back to Texas, bringing rubella to the Austin area. Public health officials said only about 10 cases of rubella are reported nationwide per year.

“In this country, it's so uncommon that most people don't recognize it when they see it,” Dr. Raymond Perkins of Baylor Scott & White Health told KVUE on Thursday.

“The real danger in rubella comes when pregnant women become infected with it,” Dr. Perkins said.

For Brian Meade, an Austin law clerk working downtown, that danger is personal.

“My experience with rubella was that I was born with it,” Meade said.

His mother’s rubella infection caused him to be born two months early and deaf.

“She was healthy as a horse – she was completely fine. It just so happened that she had gotten rubella while she was pregnant,” Meade said. “I wish I might’ve been born hearing, but I had rubella and that’s just something that I had to live with.”

He was shocked to hear about the new case reported on Thursday – the first in Travis County since 1999 – and worried about vaccinations.

“I think it’s best to be vaccinated because rubella is such a serious disease,” Meade said. “Get vaccinated and that way you can live a healthy life in the future. You'd be able to get to college, have a good profession, and you wouldn't have to suffer with rubella.”

But not everyone agrees.

According to state health officials, up to 3% of kids in Williamson, Travis, Hays and Comal counties are not fully vaccinated.

“We don't always get immunizations for what happens to us as individuals; we do it because of what happens in the community,” Dr. Perkins said.