The school will communicate with the community Tuesday afternoon to confirm whether or not school will be open on Wednesday. 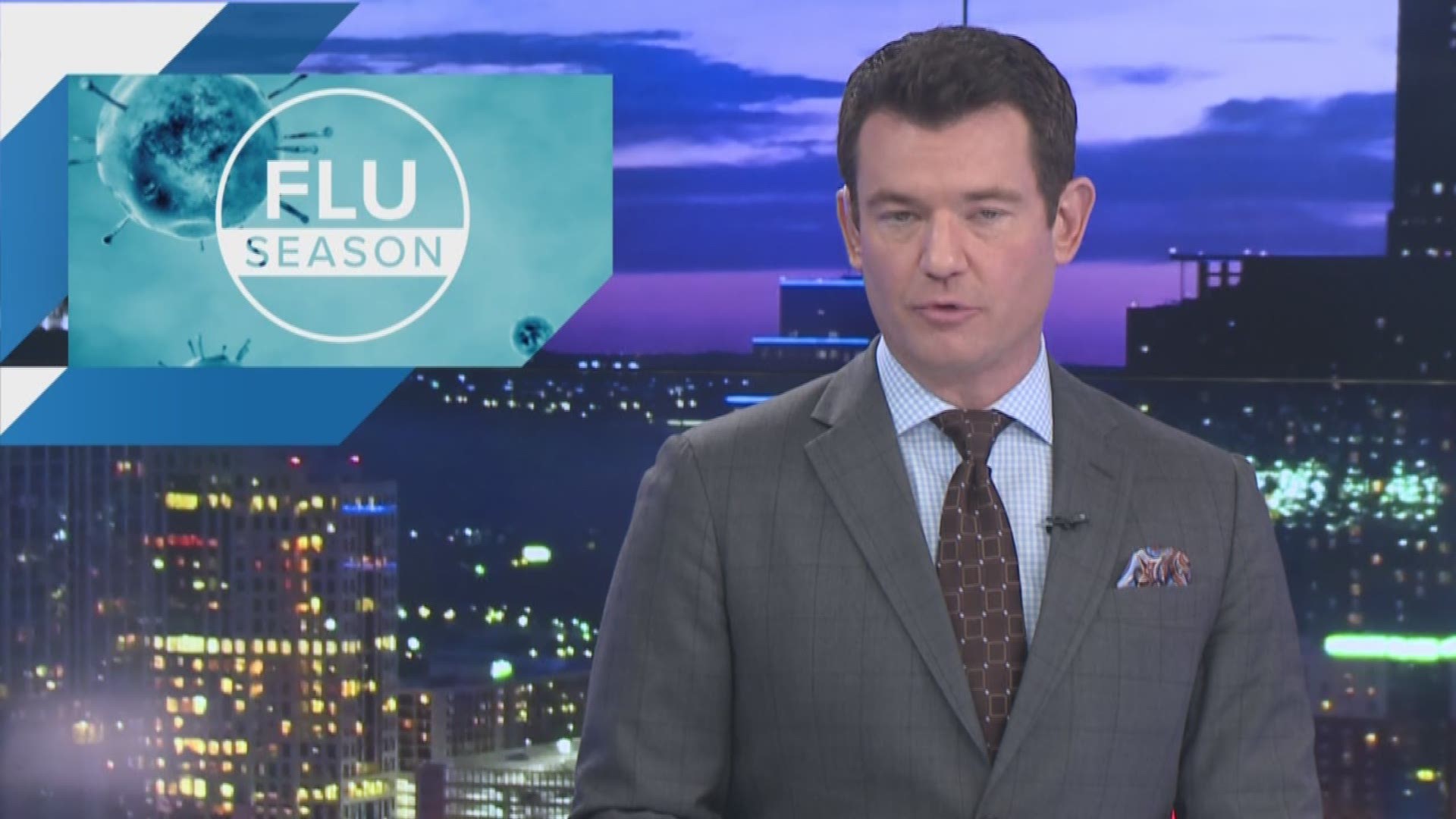 AUSTIN, Texas — The Austin International School said Monday evening that they will be closed on Tuesday due to a high number of flu and strep cases.

The school will communicate with the community Tuesday afternoon to confirm whether or not they will be open on Wednesday.

This comes just one week after Caldwell ISD closed all schools due to the number of flu cases among students and staff. The district said more than 15% of the student body across the district was absent at the time.

Last week, KVUE also spoke to Austin ISD about what it's doing to prevent the spread of illness at local schools. AISD has initiated its disinfecting protocols, with the custodial team taking extra precautions. The health director also sent a letter to parents to remind kids about proper hygiene to help prevent the spread of germs.

The CDC said the number of cases in Travis County have increased about 8% in the past week.