Arkansas man embraces hope instead of fear through cancer diagnosis

"As long as I can continue to raise my son and watch him grow up, that’s all that matters,” said Ryan Miller, who's battling stage 4 adenocarcinoma. 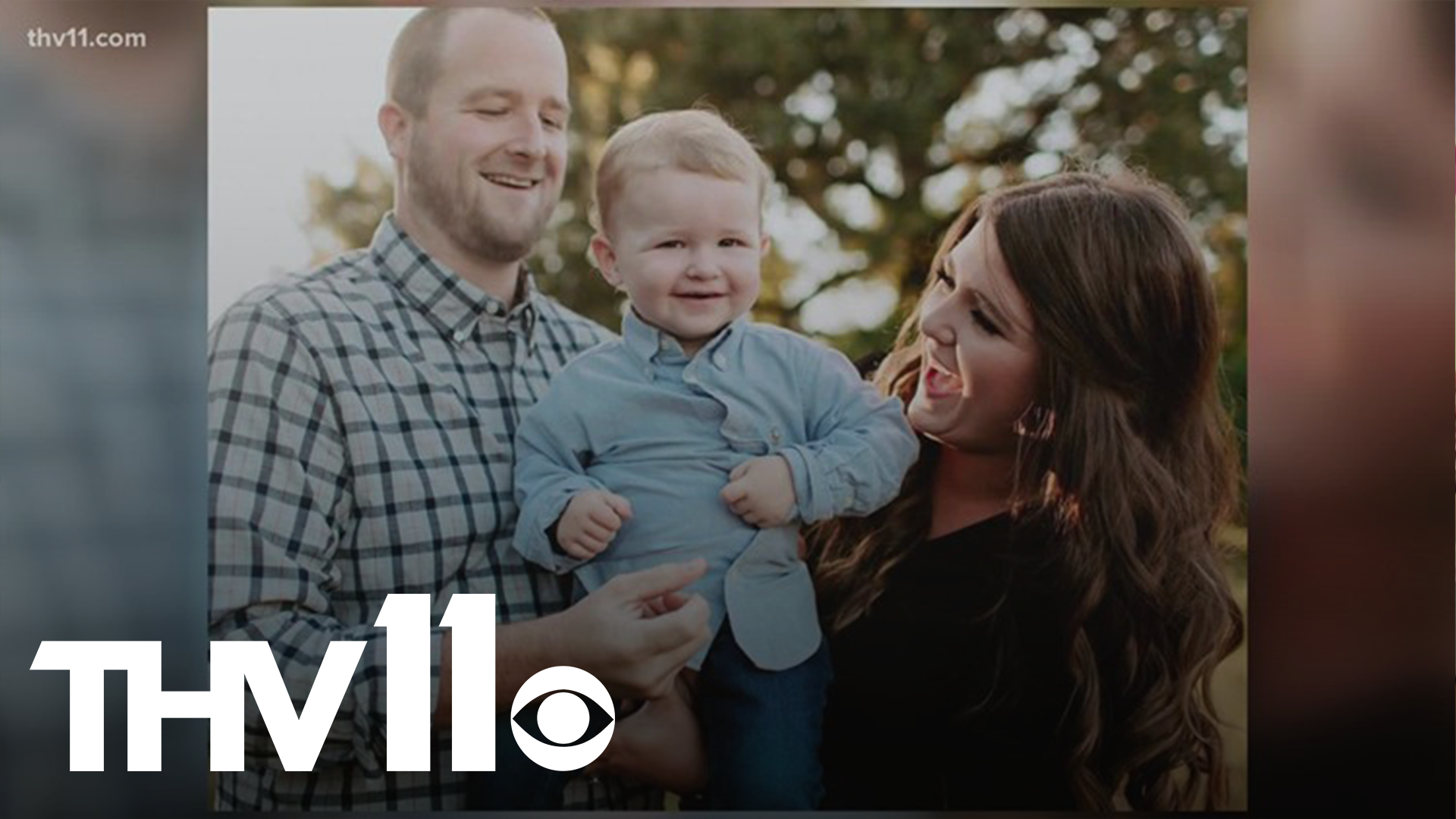 LITTLE ROCK, Ark. — Hays Miller’s favorite part of the day is playing with his dad Ryan.

“I finally went to the doctor and did a scope and that’s when they found the tumor," he explained.

Ryan was diagnosed with stage four adenocarcinoma. He has tumors in his GE Junction, several lymph nodes, and his liver. It's devastating news to both himself and his wife, Tiffanee.

“I’m very much fight or flight and I immediately went into fight mode,” Tiffanee said.

Stage 4 is something no family ever wants to hear, but instead of fear, the Millers' chose to embrace hope.

“We’re not naïve now to that, but I want people to know when you’re in that diagnosis of stage four of 'now what?' that doesn’t mean that you’re going to die,” Tiffanee added.

Nearly a year after his initial diagnosis and two lines of treatment, Ryan refuses to be deterred.

“There is no reason to mope about it. All you can do is focus on making today the best day you can,” he said.

It’s an attitude and determination handed down from his family.

Ryan continues to work, travel, and of course his most important job of being Hays’ dad.

After two lines of treatment, the cancer remains with Ryan. He will now undergo a clinical trial.

He’ll be the first human ever to undergo this specific trial. 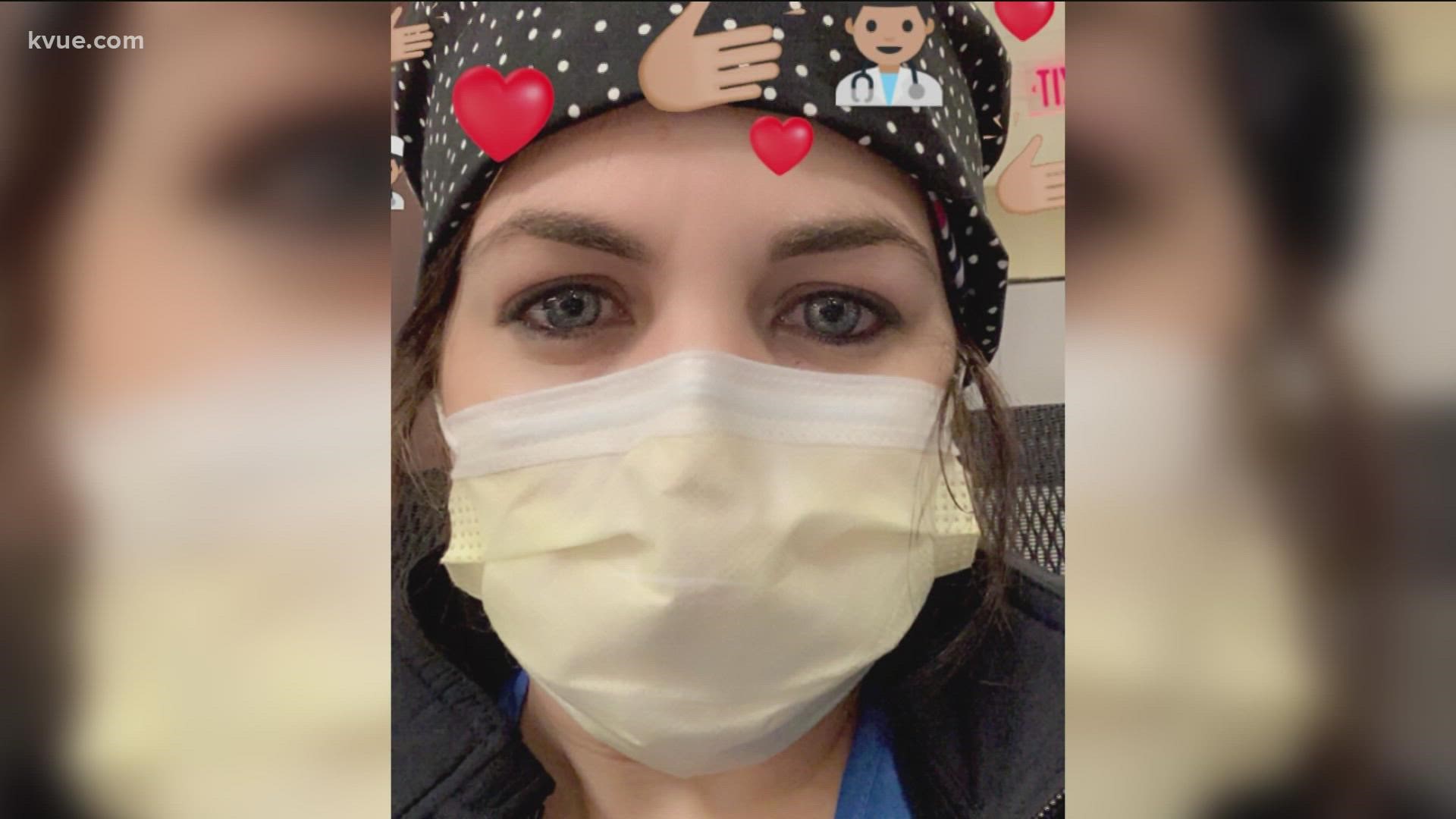