As of Nov. 2, Austin Public Health was investigating 13 cases of vaping-related lung injuries in Austin or Travis County. 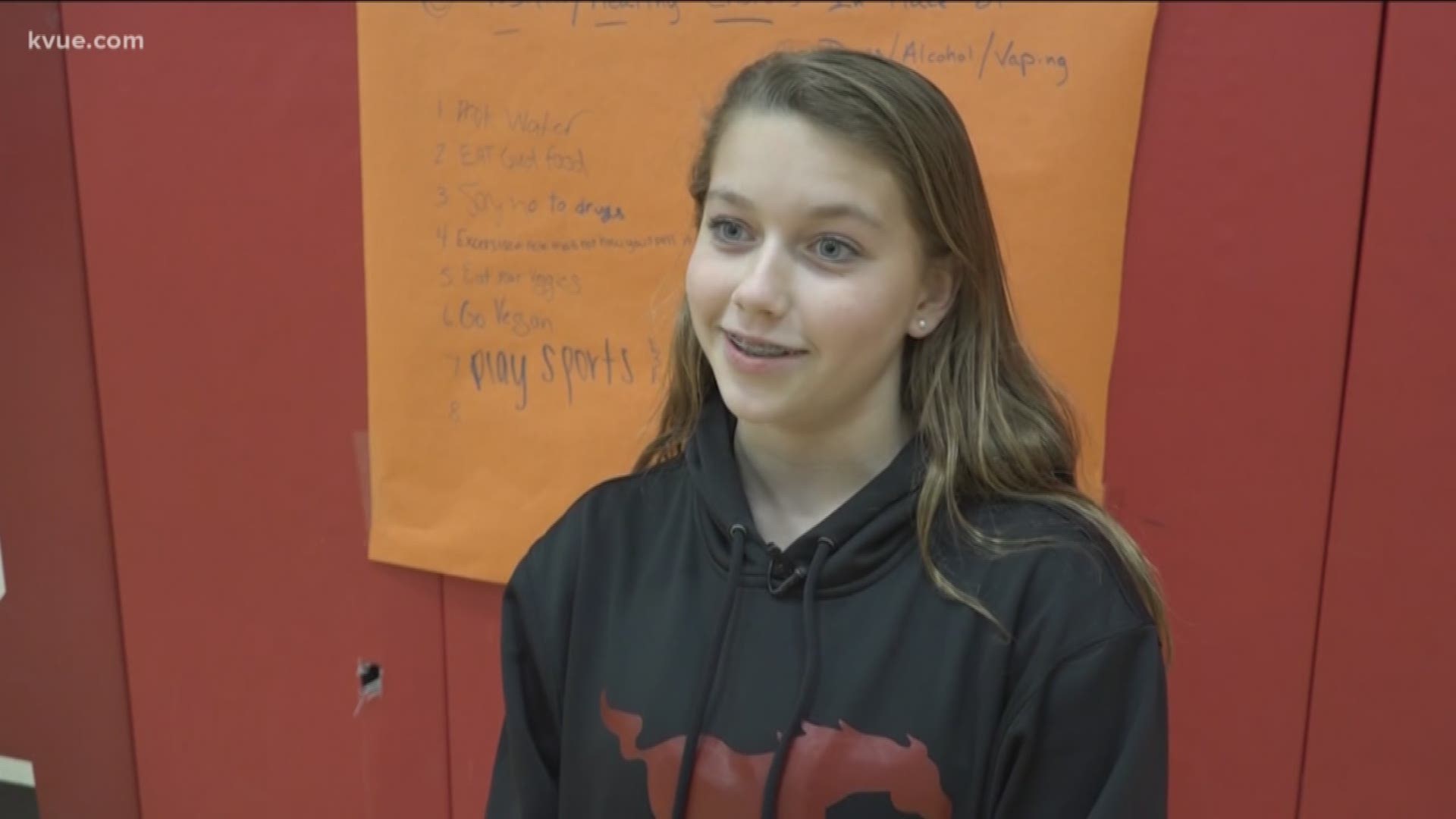 AUSTIN, Texas — There have been 13 lung injuries related to e-cigarettes in Travis County so far. As the number continues to climb, Austin ISD took action to stop it with the Red Ribbon Week re-focus. The campaign ended on Friday and teachers think students were receptive to the information.

Vaping-related illnesses in US still rising, but more slowly

Red Ribbon Week is a national campaign and it usually focuses on drugs, alcohol and other substance abuse, but Austin Independent School District, this year only addressed vaping.

"How it will affect their brains, physically, socially, all of those things – so we want to make sure they have the proper information, not just what they're telling each other, and it may not be the right information," said Lindberg. "The more information we can give them, the better, so that they know what can happen."

According to the City, the website AustinTexas.gov/ECigarettes will be updated every Friday with new local case numbers.

Austin ISD is trying to keep these injuries, or even deaths, from happening at all.

"We made a lot of posters and researched a lot, which was really helpful, and researched the people who have been hurt by it," said Gray Anderson, an O. Henry Middle School eighth-grader.

"We learned how harmful it can be to you, and that it can actually eventually kill you. It might not seem like it at the time, but that over time it could actually really harm you," said Ainsley Ihrig, another O. Henry Middle School eighth-grader.