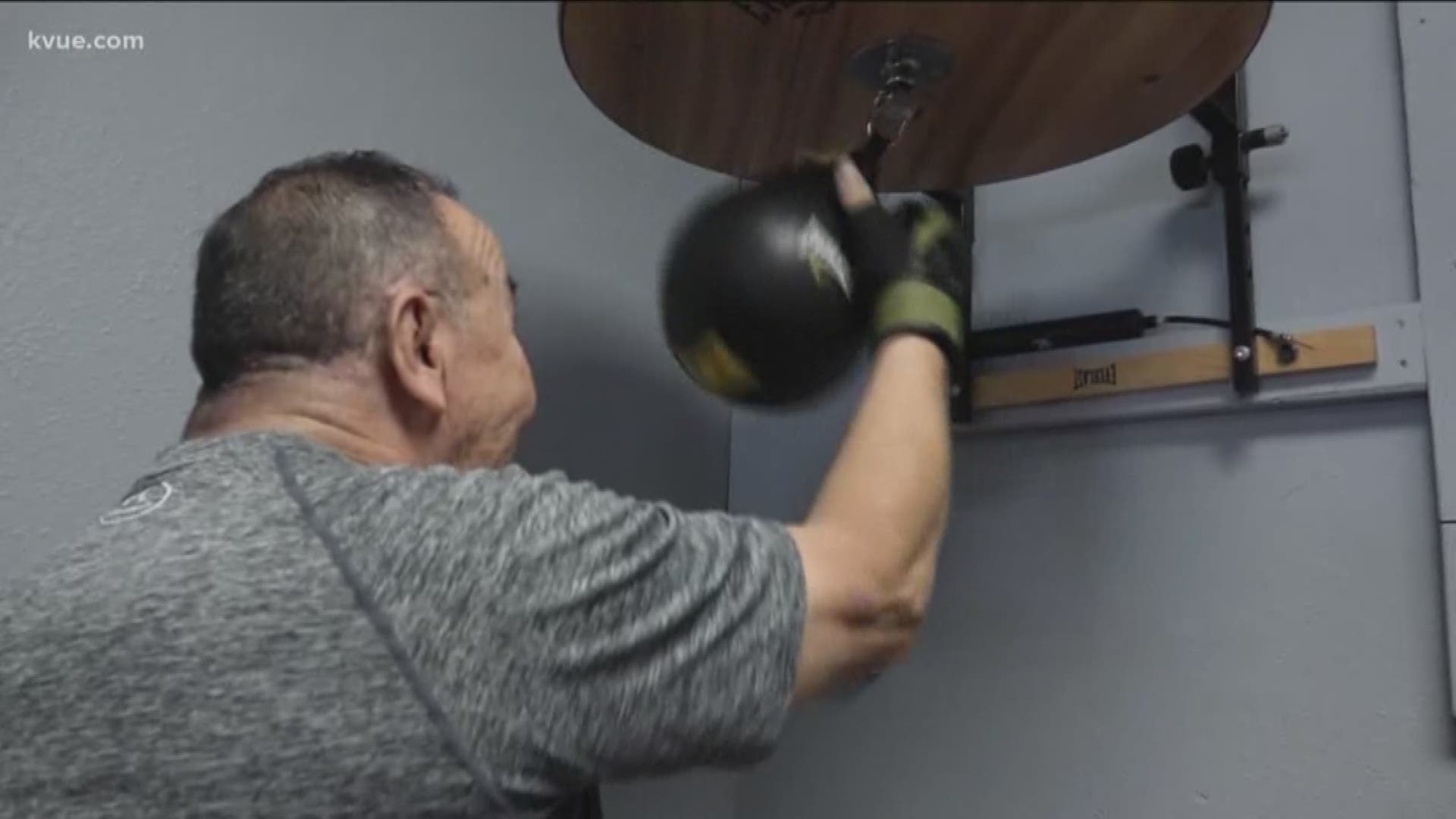 She calls her boxers "fighters" and said they're all trying to reach the same goal.

"We're getting stronger than the disease [Parkinson's] and it's truly making bodies fight back against it," Richards said.

Some of the fighters said the classes are challenging but rewarding.

"I was actually diagnosed with Parkinson's about eight years ago, and I didn't handle it well," said Stan Wedel, a 413 fighter. "It was a lot of isolation and a lot of depression and coming here has just opened up a new world for me."

Of 413 Fitness' fighters, 95% have Parkinson's and the other 5% have some type of movement disorder.

At 413 Fitness, they work on balance, cognitive issues and voice activation.

"[It's] doing something productive and really opening yourself up to a whole world, knowing that Parkinson's does not have to define you." Wedel said. “It's just mind-blowing. I can say nothing short of miracles that we are seeing happen on a daily basis.”

New treatment gives those with Parkinson's a new hope in Lakeway

Joe Rodriguez is also a 413 fighter and was in a wheelchair when he started. Just a week after he started taking classes, he now only uses a cane for walking.

"My favorite part is the speedballs," Rodriguez said. “I didn’t do exercise, really. Just stayed at home, and I didn’t do any exercise.”

Rodriguez's wife, Irene, goes with him to most classes. She said the exercise is great and she has noticed a difference with Joe.

“He’s more confident now with the balance and the walking than he used to be. Because when he first started, like I said, he was in a wheelchair," she said. “We thoroughly have gotten so much joy and pleasure from our trainers and the exercise is great, especially the boxing. He loves to box.”

Richards can't wait to open another location in the fall to accept even more fighters.

“We’re not here to have big biceps or six-pack abs," Richards said, "but really to improve the quality of life, to get stronger and to be able to get up and walk out the door. Be confident in the decisions that they make.”