This year, a judge will be stationed nearby, where he can issue within minutes blood search warrants for boaters suspected of being intoxicated. 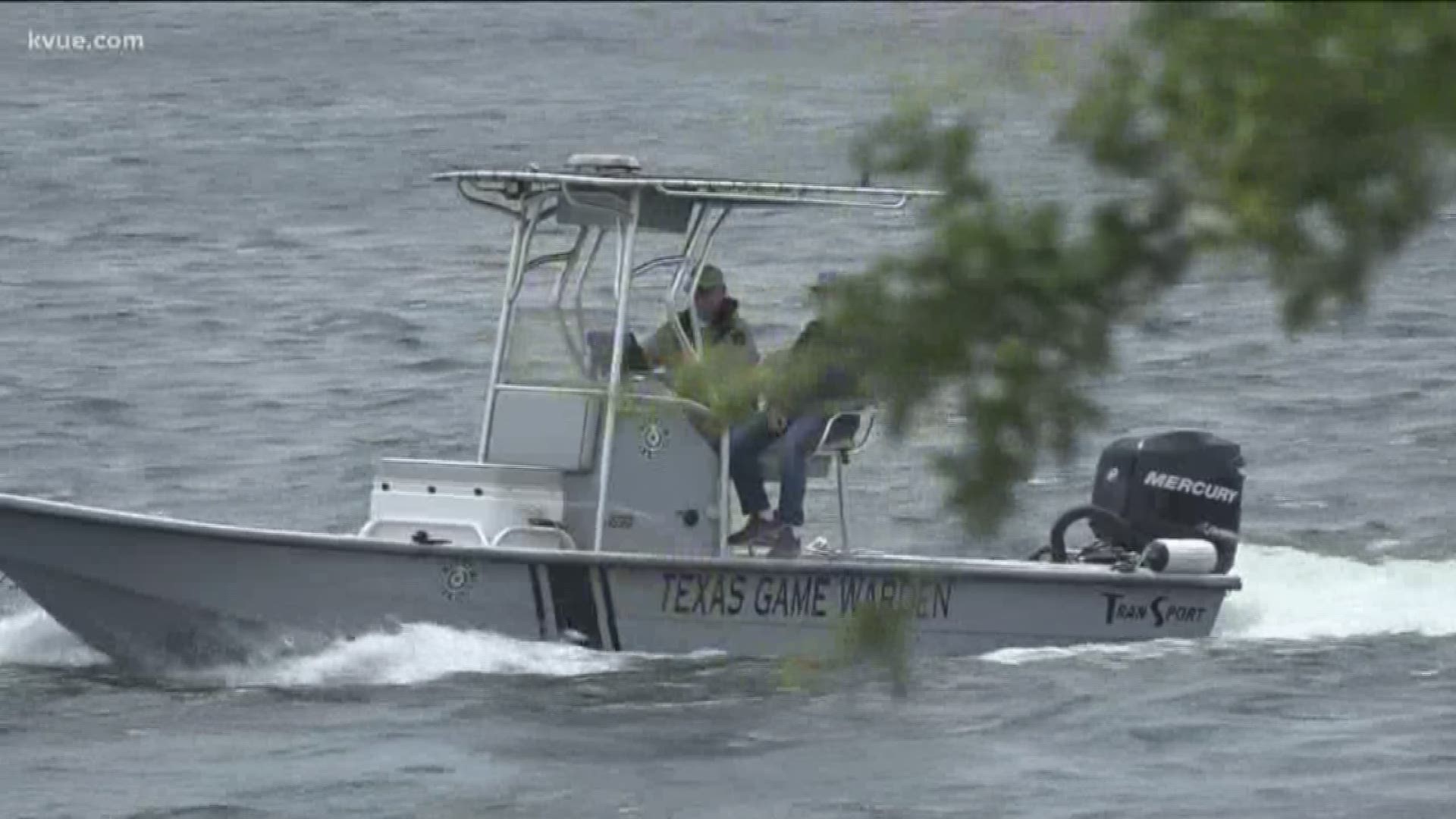 AUSTIN, Texas — With decent weather forecasted for this Memorial Day weekend, expect to see lots of people at our Highland Lakes.

But with boating deaths on the rise, Texas Game Wardens want you to know they'll be watching.

An additional nine wardens will patrol Lake Travis this weekend, looking for drunk boaters and anyone breaking the rules.

"We've had a couple of vessel collisions, where people are intoxicated," Texas Game Warden Jeff Hill told KVUE. "It creeps up on you really fast, so you just have to pace yourself."

Wardens arrest an average of five to six people during Memorial Day weekends, but Hill warns that number will likely increase this weekend because of a new initiative in partnership with the Travis County Sheriff's Office.

This year, state magistrate Kevin Madison will be stationed at a command center at Emerald Point Marina, where he can issue blood search warrants for boaters suspected of being intoxicated within minutes.

"It'll be super fast and get them immediately over to a hospital where they can do the blood draw," Madison told KVUE.

It's better than a breathalyzer, Madison said, because it can also detect drugs.

"Now, we are seeing more and more drugs in combination with alcohol for the impaired driving," he said. "It's not only dangerous for them but everybody else on the lake and on the road as well."

The goal is not to limit the fun but to keep the water safe for everyone.

Wardens will check to make sure boaters have the required water safety gear, like life jackets, a fire extinguisher, a type-four throwable flotation device, a whistle or horn and your certificate and number.

Those who fail the safety check will be issued a citation. If a warden suspects a boater of being drunk, they can be charged with a class B misdemeanor.

"When you're out on the water, it's unforgiving," Madison said. "If you go overboard, hit your head, you're going to the bottom of the lake and it's going to recovery, not a rescue."

It's a mission Hill hopes his team won't have to undertake.

"Hopefully, we can just prevent a lot of that from happening through this enforcement initiative we're having coming up this weekend," he said.

A popular refrigerant is on its way out. What does that mean for your AC?

UT student adds rap verse to 'Fly Me to the Moon,' goes viral