Joseph Walker, an Air Force veteran, was expected to be buried Monday with no family or friends in sight. A group of bikers is setting off to change that. 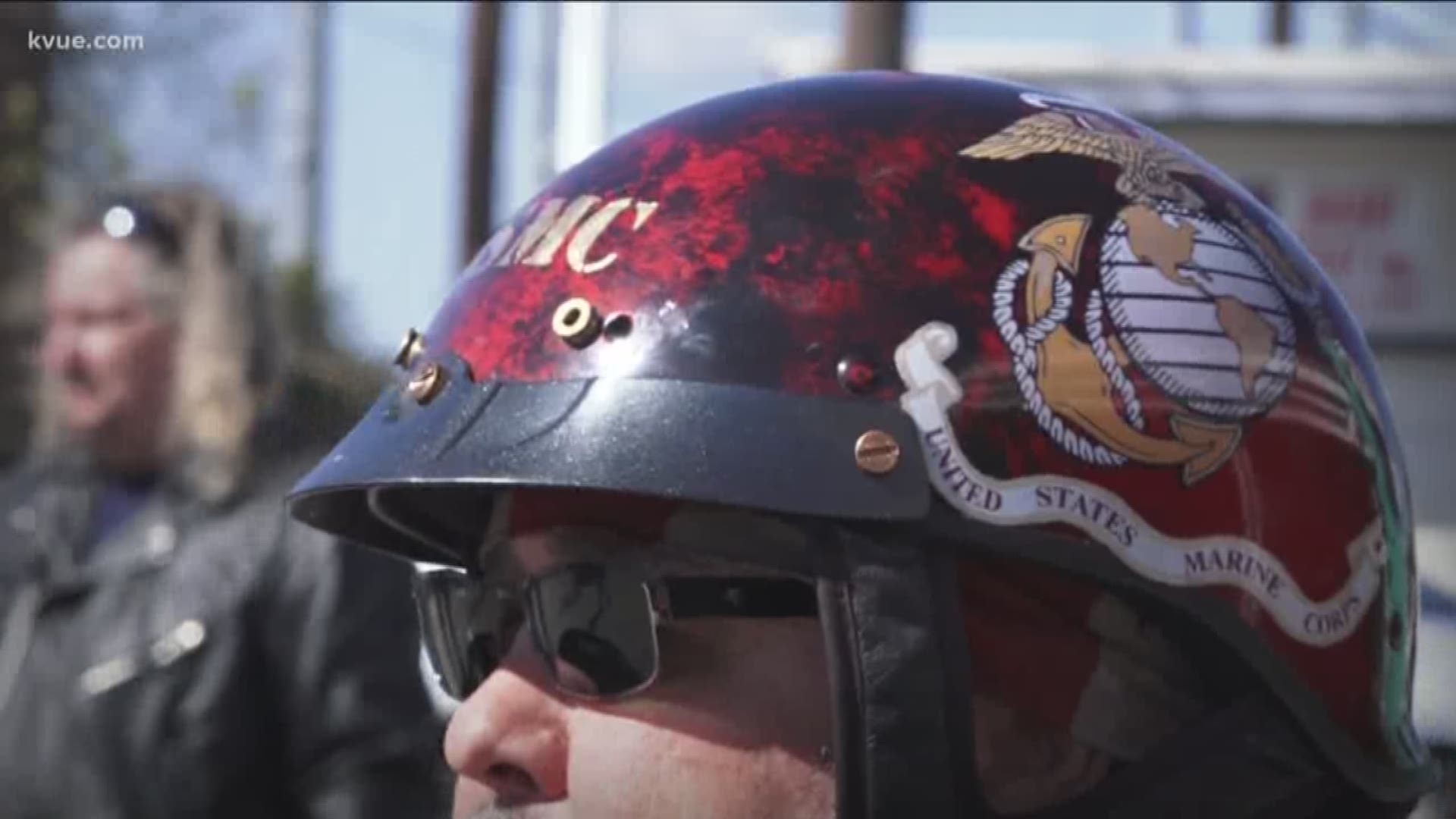 AUSTIN, Texas — Air Force Veteran Joseph Walker is expected to be buried Monday without family or friends, but a group of Central Texas bikers is organizing to send him off the right way.

The biker group known as the Wind Therapy Freedom Riders said although the community failed him while he was alive, they hope to give him a proper send off.

"He went from being a stranger to being considered a friend right now, even if nobody knew him," said Luis Rodriguez, president of the group.

Rodriguez is one of many riders who are gathering to honor a man they've never met who they consider a hero.

"Veterans put our country before themselves," Rodriguez said.

Air Force Veteran Joseph Walker is expected to have a military-style burial by himself, and Central Texas State Veterans Cemetery is hoping at least the public is able to attend.

"We will rally our troops and be there so he will not be buried alone," said a biker, who goes by the name of Gummy Bear.

A military veteran himself, he was sporting a helmet with the Marine Corps emblem on the sides.

"We joined the service and signed a blank check to put our lives on the line for this country," he said.

A lonely goodbye is something Austin Community College Police Sergeant Anthony Andrew says should never happen in the first place.

"I could not imagine being alone and coming home to my kids and my mom," Sgt. Andrew explained, as his three children hugged around him.

He said this burial is a wakeup call for the community, and a call for unity for a man who was unknown.

"However we vote, what we like and who we love, we have to set a good example for our kids," Sgt. Andrew said, hoping no other veteran leaves this world without companionship again.

"With him being a veteran and passing away, we're going to go out there and show him respect," Rodriguez explained. "When he looks down upon us, he's going to see the happiness because he may have left as a stranger, but is now a friend."

The group of bikers are set to leave from Harley Davidson in Round Rock at 9 a.m. on Monday, and are expected to be at the Central Texas State Veterans Cemetery in Killeen by the time the military ceremony starts at 10 a.m.