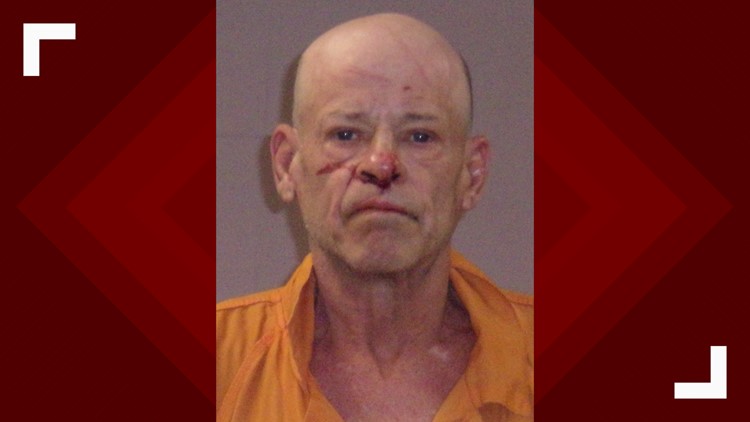 GRANITE SHOALS, Texas — Granite Shoals police have arrested a man on multiple charges after he fired a shotgun at police officers.

The incident happened on the morning of April 10, when officers received a 9-1-1 call regarding a report of harassment and a shot fired into the air.

Upon arriving to the scene, police said they found the suspect, Gregory Edward Beversdorf, 55, at his home.

According to the affidavit, an officer knocked on the side of the trailer home and watched the front door. Beversdorf allegedly fired a weapon from inside the trailer outward in the direction from where the officer had knocked.

After the officer had moved, Beversdorf exited the trailer and fired a shotgun at the officer as he fled to safety, according to the affidavit.

City of Burnet identifies officer who shot, killed man after he ran over his foot

Police said Beversdorf did not hit the officer with the shot and went back into the trailer.

The officer requested assistance and multiple agencies arrived to help.

The incident caused neighboring homes to be evacuated for safety as negotiators made contact with Beversdorf by phone, working to end the situation without any further danger.

Beversdorf exited the trailer without a weapon, but allegedly failed to follow orders and an officer deployed his taser.

Beversdorf has been taken to Burnet County Jail.