Now they'll receive the same benefits as other first responders. 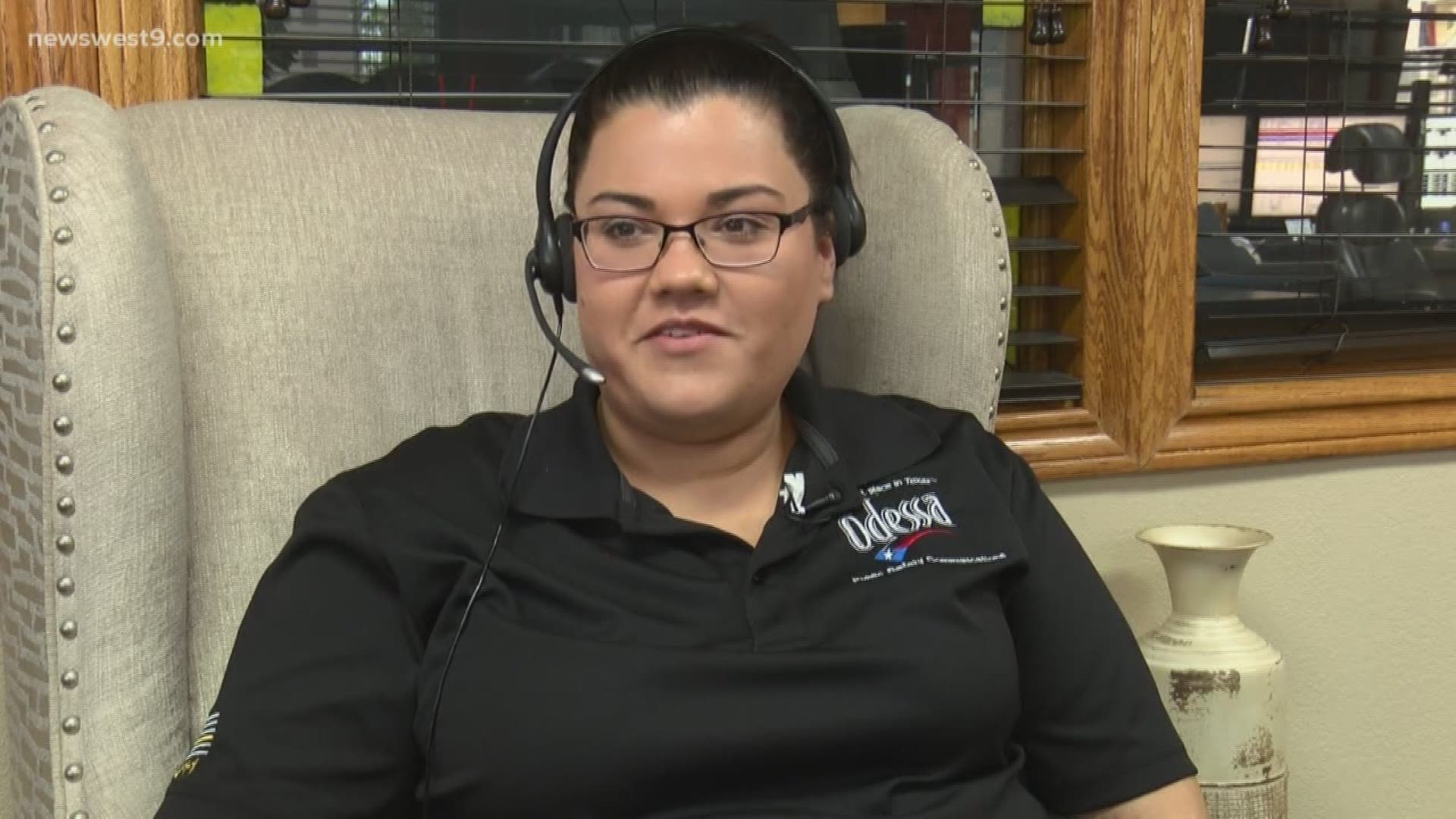 Letitia Chavez has been a dispatcher for Ector County for eight years.

But with the job comes huge responsibility and pressure when the time they utilize could determine life or death.

“The faster we can get a call entered into the system to be dispatched out it’s better for respondents and for the citizens receiving the help,” said Chavez.

That’s why Texas Governor Gregg Abbott signed a new law that will now classify emergency dispatchers as first responders, meaning now they get the same benefits.

“It offers a lot more help for PTSD that dispatchers could face. It’s only in the state of Texas right now. But they’re trying to get it nationwide,” said Chavez.

Chavez said the title of first responder more importantly gives them the recognition they deserve, since they deal with trauma just as first respondents do out in the field.

“I mean we hear what they see so we don’t actually get the conclusion of it, we just get to hear it,” said Chavez.

A title that most police departments, firefighters and EMS say dispatchers are well deserving of.

“We know how important they are. Again they answer questions from surveys they gather essential information they dispatch the assistance accordingly and again they can be the difference between life and death," said Odessa Police Department PIO Steve LeSueur.