The Texas governor ceremoniously signed the bill on Friday. Violators could face a fine of up to $500. 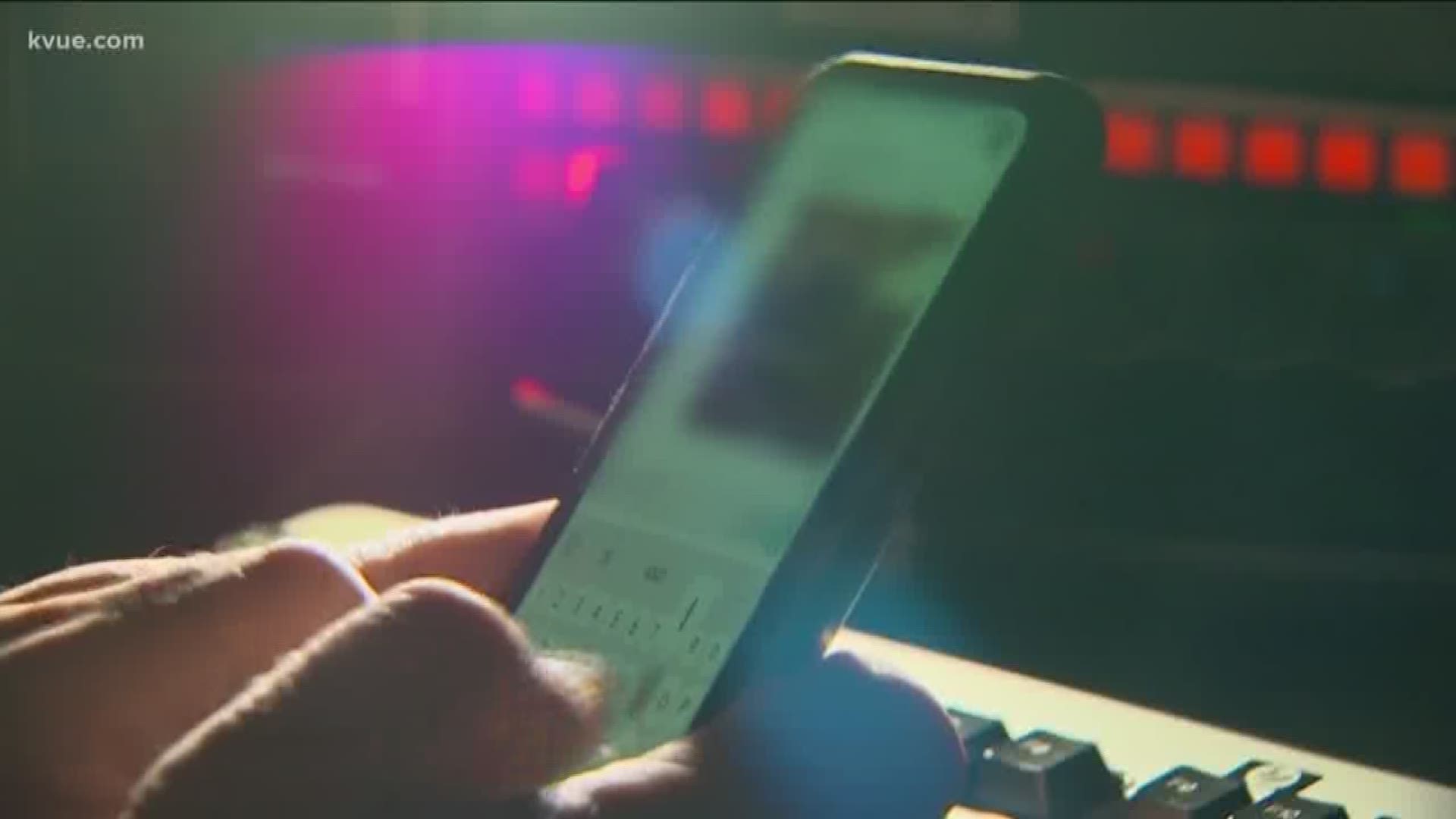 AUSTIN, Texas — Hundreds of new state laws take effect on Sept. 1, and one of them makes it illegal for someone to send you nude photos you never asked for.

The law makes it a Class C misdemeanor to send an unwanted, unrequested indecent photo – by text, dating app, email or any other platform.

Anyone found guilty of doing it could face a $500 fine.

According to The Texas Tribune, the law makes Texas one of the first states to take a stand against sending sexually explicit images, which about 40% of women report receiving without consent.

Caroline Roche, the chief of staff at Bumble, a dating app, says she's happy about the new law.

"We're so proud and really excited about it and this is just the beginning," said Roche. "We surveyed our users and one in three women said that they had received an unsolicited lewd photo on a platform, whether that's via text message, email or air drop."

Some students on UT Austin's campus also think the law is a good thing.

"I feel like it would be good because then it would reduce the amount of pictures people are getting that are unwanted," said Saturn Tejada, a student at UT.

"I feel like that's not something you should do anyways, so I definitely feel like it's pretty good idea," said Gustavo San Roman.

But one criminal defense attorney and former Travis County prosecutor Rick Flores, told KVUE back in May, that it could be difficult to prosecute.

"I can tell you right now that the number one defense from attorneys and from people charged with this is going to be is that they didn't send it, is that somebody else got a hold of their phone," said Flores.

Other students on UT Austin's campus think the law could help stop people from sending unwanted lewd photos, but others are skeptical.

"I think it could help, but I think regardless of the law it's going to continue happening," said Maride Espada, a freshman at UT.

"It acts more as a deterrent, but I don't know how effective it's going to be," said Kimberley Juarez, a freshman at UT.