The changes are being applied retroactively after local officials jailed people over violations. 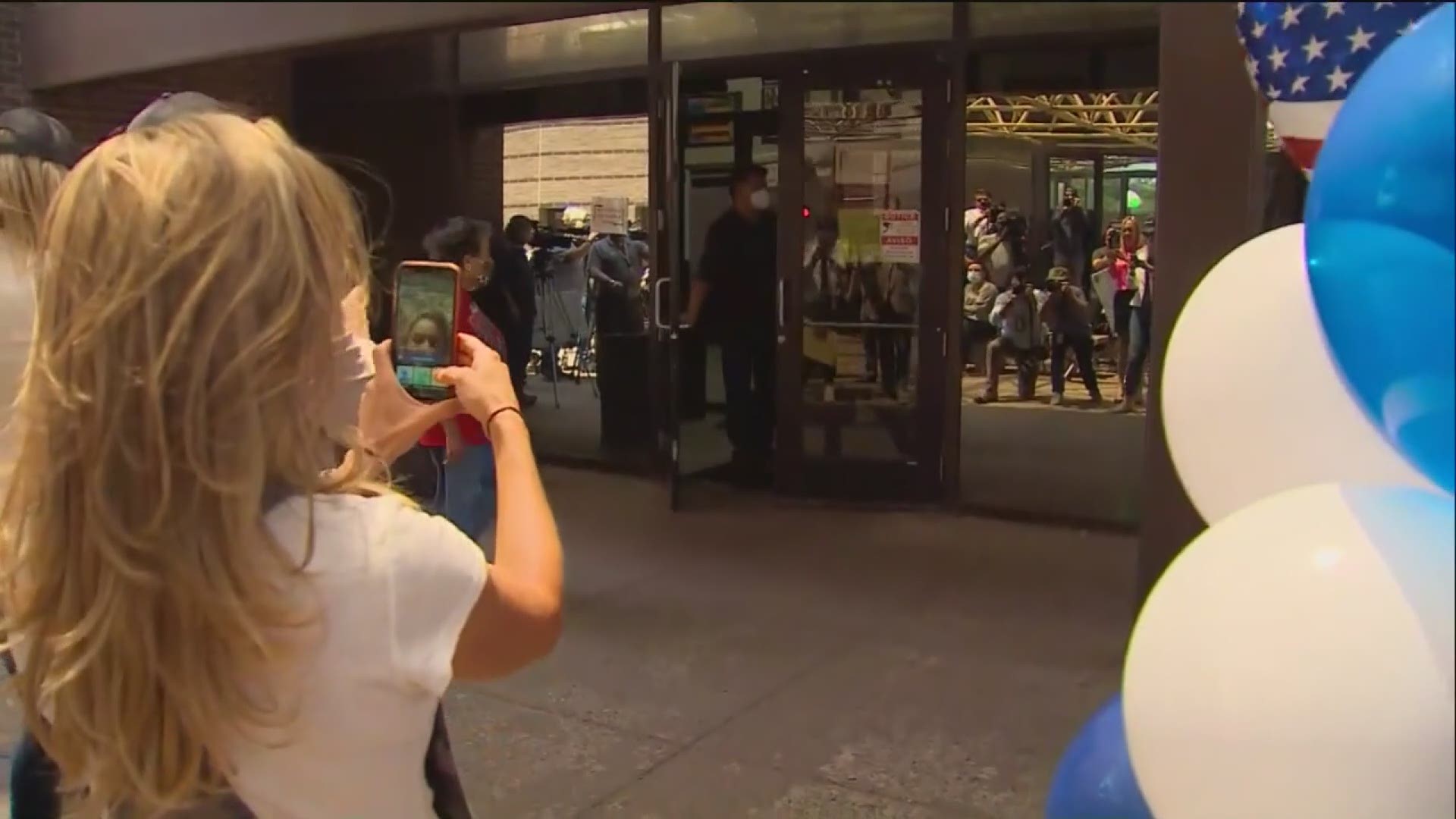 AUSTIN, Texas — On Thursday, Texas Gov. Greg Abbott modified his executive orders related to COVID-19 to eliminate confinement as a punishment for violating the orders.

These modifications are being applied retroactively.

Castro-Garcia was arrested after reportedly meeting with an undercover officer at her home, according to the Laredo Morning Times. The officer posed as a customer needing a nail service.

Mata was arrested at her home after allegedly agreeing to perform an eyelash service inside her residence for an undercover officer who also posed as a customer.

Gov. Abbott issued the following statement regarding his modification:

“Throwing Texans in jail who have had their businesses shut down through no fault of their own is nonsensical, and I will not allow it to happen,” said Governor Abbott. “That is why I am modifying my executive orders to ensure confinement is not a punishment for violating an order. This order is retroactive to April 2nd, supersedes local orders and if correctly applied should free Shelley Luther. It may also ensure that other Texans like Ana Isabel Castro-Garcia and Brenda Stephanie Mata, who were arrested in Laredo, should not be subject to confinement. As some county judges advocate for releasing hardened criminals from jail to prevent the spread of COVID-19, it is absurd to have these business owners take their place.”