"The way DPS has handled driver licenses in the state of Texas is despicable." 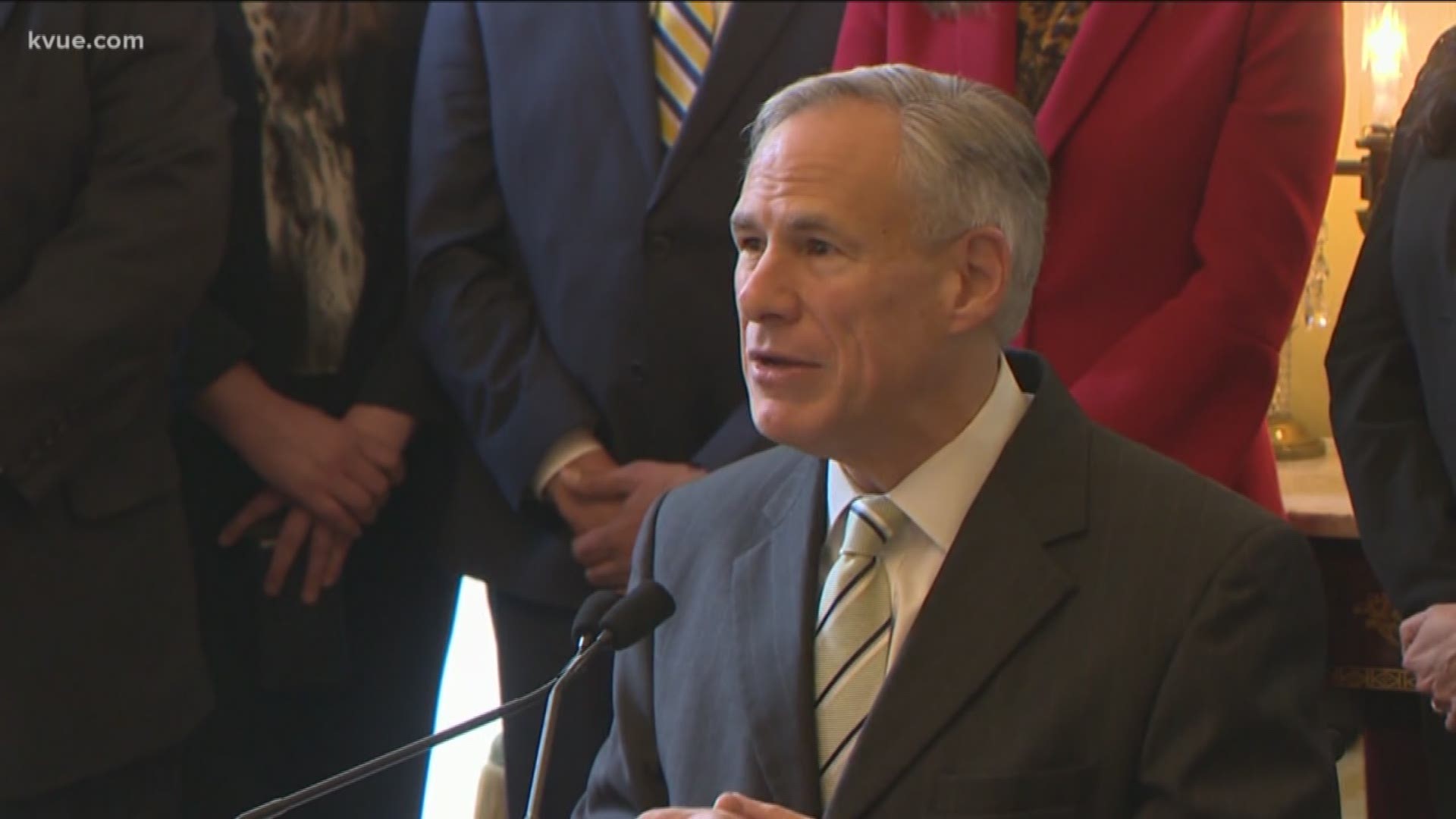 Gov. Abbott made the comments to reporters at a press conference Monday morning announcing the state Site Selection's Governor's Cup award for the seventh year in a row, won for being a top-performing state for job creation, capital investment and business innovation.

Gov. Abbott said the way DPS dealt with the Secretary of State in providing the data to create the list was "unacceptable" and he previously said DPS director Steve McCraw should bear some of the blame.

"The way DPS has handled driver licenses in the state of Texas is despicable and has been non-responsive," said Gov. Abbott. "It seems like they deployed that same non-responsive approach in dealing with the Secretary of State on this issue, and that's unacceptable to me."

The governor went on to say voter fraud was a law enforcement issue, and as the chief law enforcement agency in the state DPS had a responsibility to make sure it was handled properly.

As far as Whitley's confirmation, all of the Democratic senators have said they would not vote to confirm him, but Gov. Abbott said his nominee was working with elections officials across the state to make sure the process was handled smoothly.