She said she made several attempts to get away from the man before he pushed her down. 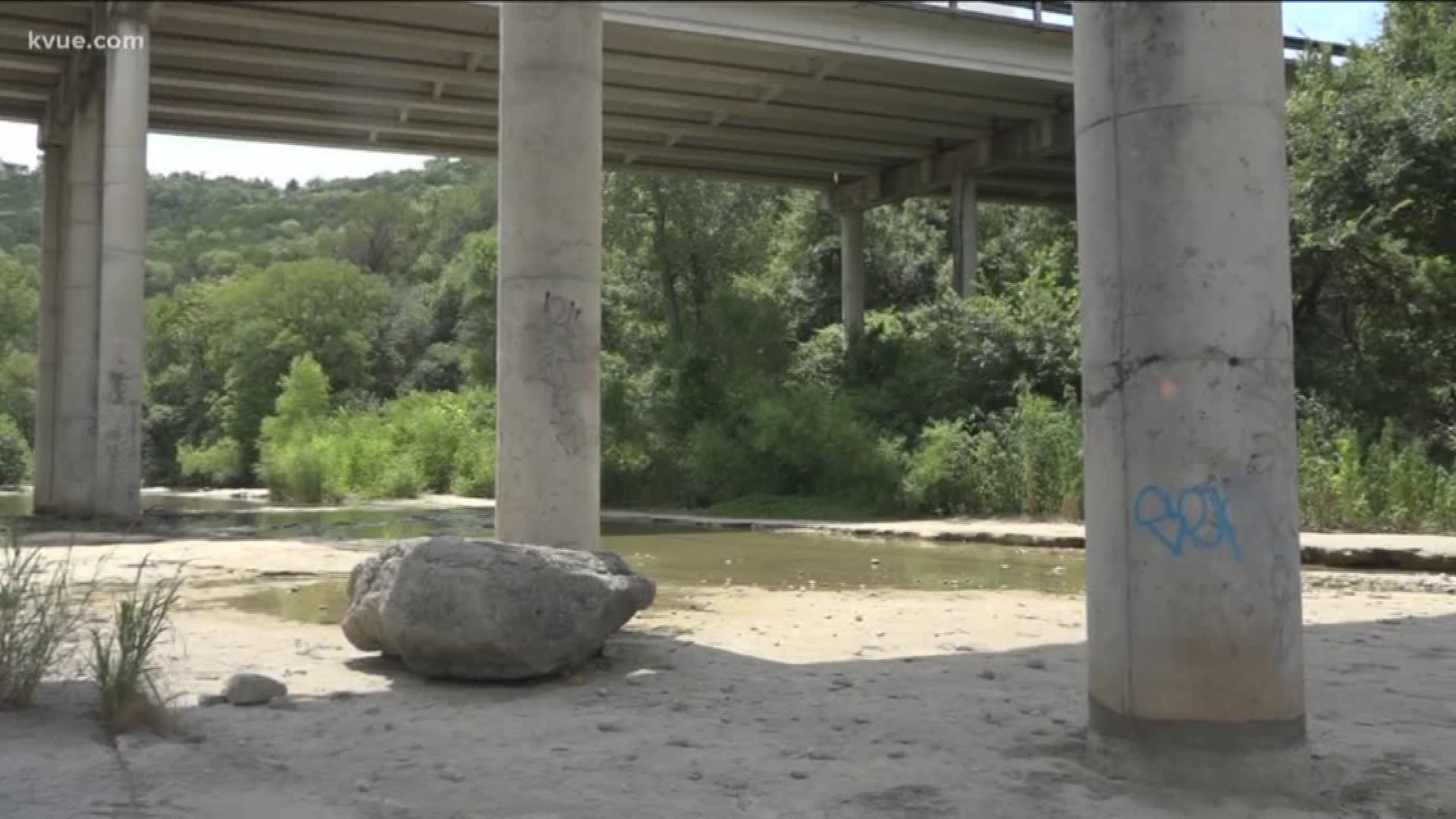 AUSTIN, Texas — A 21-year-old man is accused of sexually assaulting a teen girl at Bull Creek in northwest Austin.

In an arrest affidavit for a man identified as Yeison Misael Ortiz-Ortiz, police said that the incident happened on July 24. A 15-year-old girl told police that she went to the creek to swim. As she was walking the trails near the creek, she told officers that she saw Ortiz-Ortiz with a group of people near a section of the creek.

She told officers that she went to a different part of the creek, where Ortiz-Ortiz approached her and told her she was pretty. After offering her a cigarette, she said Ortiz-Ortiz continued to comment about her appearance. She said she started to walk away, "telling the man that she had a boyfriend and did not want to do anything," the affidavit said.

Ortiz-Ortiz reportedly started to follow her and started getting more verbally aggressive with her. At some point, he pushed her against a rock, pulled off her swimsuit and raped her, the affidavit said.

After the reported assault, the girl said she went to her apartment and called 911.

Police officers were able to find Ortiz-Ortiz at the creek based off of the girls' description.

After Ortiz-Ortiz was detained, he told officers that the sex was consensual.

He faces a charge of sexual assault of a child, a second-degree felony.

Teenage girls at the park on Friday said it's common for men to catcall them and try to make advances when they're trying to swim.

"There's a lot of dudes here and there's like not as much girls like my age around here and so they like always come up to us and just like try to strike conversations they just want to be like involved with us sometimes," said 17-year-old Brianna Payne. "It's annoying and like, please stop, because it makes all of us very uncomfortable whenever we're being cat-called."

Lauryn Tyndall, 16, said men try to follow her in the water and strike up conversation. They've also offered her alcoholic beverages.

"If we keep this place safe and we keep everyone aware of these things, that'll be the reason why this place is available," said Tyndall.