Stephen Romero was one of three people killed after a gunman cut through a fence at the Gilroy Garlic Festival and opened fire. At least 15 others were injured. 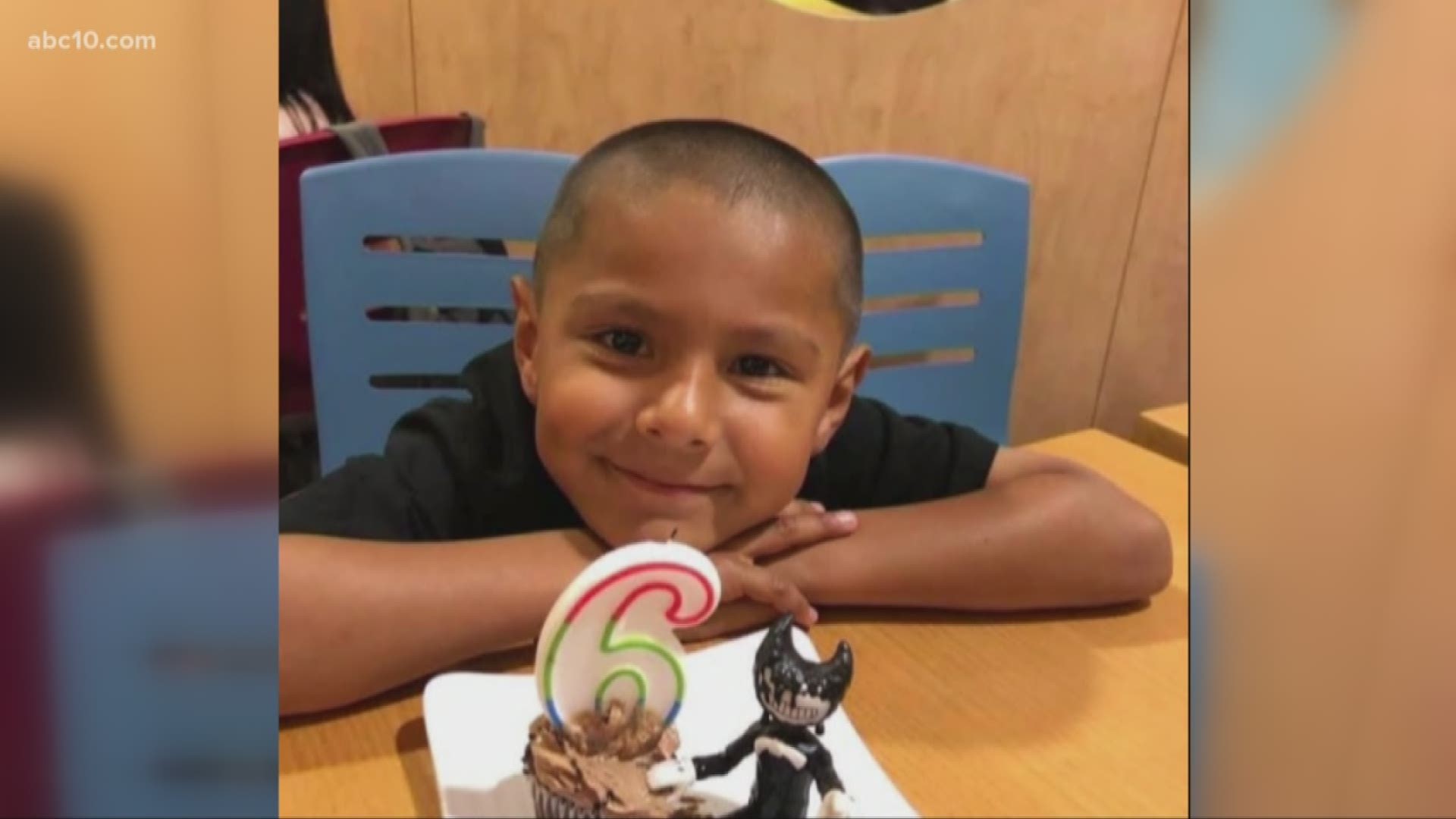 GILROY, Calif. — The grief-stricken grandmother of a 6-year-old boy killed during a mass shooting Sunday evening at the Gilroy Garlic Festival is remembering her grandson as a "loving boy."

Maribel Romero told ABC7 News that she rushed to a Santa Clara hospital after receiving a call that her grandson, Stephen Romero, was shot. Stephen was at the festival with his other grandmother when a gunman opened fire.

Maribel said the boy was already pronounced dead when she arrived the hospital.

"He was a really happy boy — a really loving boy," Maribel told ABC7 News. "[He was] always kind and happy and, you know, playful."

Stephen was one of three people shot and killed after a gunman cut through a fence at the Gilroy Garlic Festival and opened fire. At least 15 others were injured in the shooting, according to Gilroy Police Chief Scot Smithee. The alleged gunman was shot and killed by police at the festival grounds.

In a late night press conference Sunday, Smithee said some witness reported that there was a second suspect, but it's unclear if that person was also armed or just helped the shooter. A manhunt for a second suspect went well into the night.

"It has to be someone really sick, because shooting a kid? That's a family event," Maribel said. "I just hope that there's justice."