A former 'Queer Eye' star is credited for the policy change after filing a federal lawsuit. 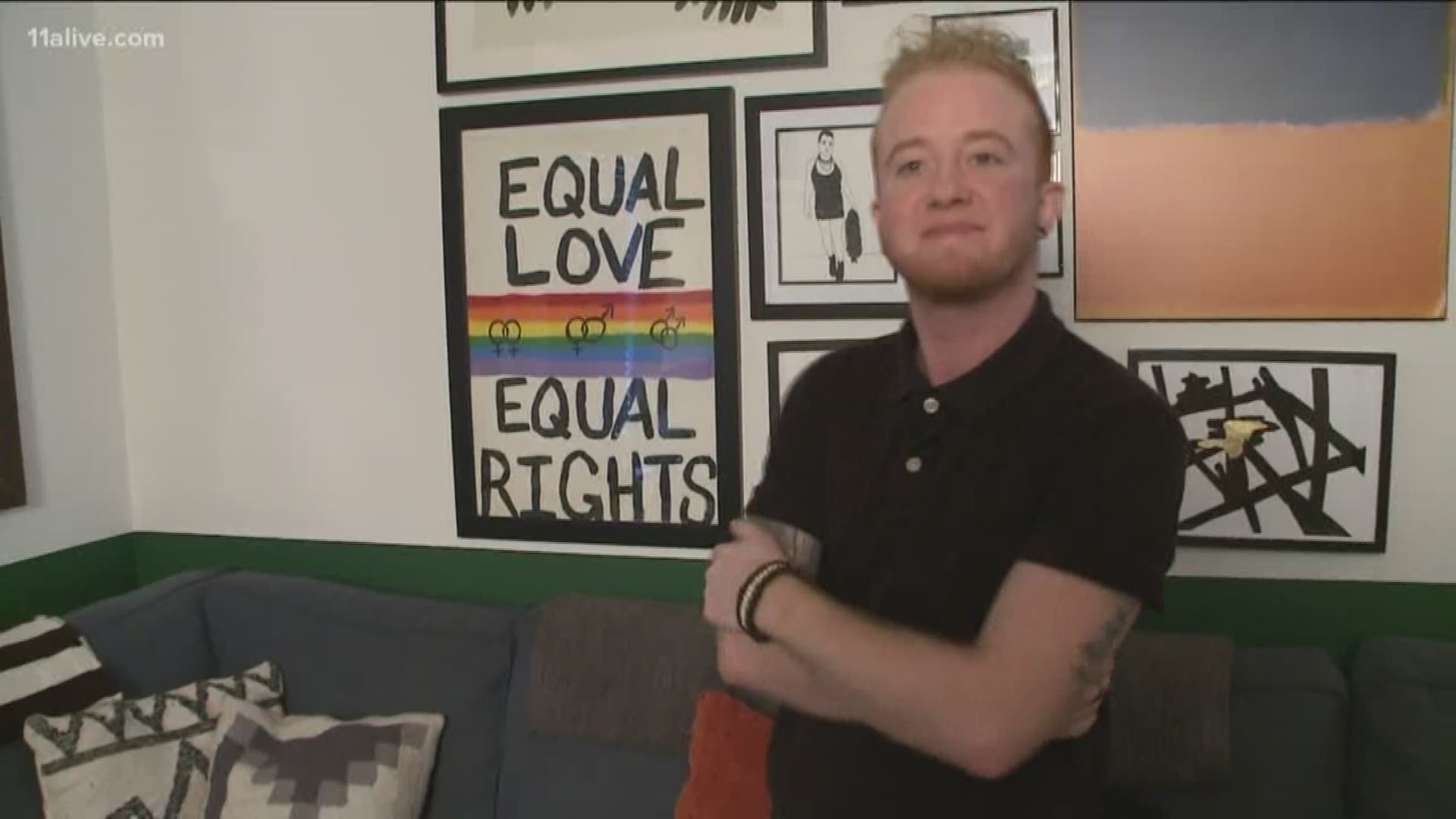 A few weeks ago, the University System of Georgia and Jay agreed to a settlement that removed the exclusion. The changes went into effect on September 1.

“The University System of Georgia (USG) reached a mutually agreeable resolution with our employee and the applicable exclusions have been removed from USG’s Consumer Choice HSA, Comprehensive Care, and BlueChoice HMO Healthcare Plans in order to cover medically necessary healthcare expenses,” said Jen Ryan, Vice-Chancellor of Communications in an email to 11Alive.

11Alive profiled Jay’s lawsuit in an episode of The Reveal this past March.

For Jay, the settlement is the end of a four-year fight with UGA to obtain insurance that covers his transgender medical care. When he first reached out to the university, he asked if the school had a health insurance plan that covered gender dysphoria, a condition recognized by the American Psychiatric Association. It did not.

“It was very stressful and there are definite parts of it that feel like I have some sort of PTSD from it, honestly,” said Jay.

According to the UK's Department of Health and Social Care, gender dysphoria is a condition where a person experiences discomfort or distress because there's a mismatch between their biological sex and gender identity. It's sometimes known as gender incongruence. Biological sex is assigned at birth, depending on the appearance of the genitals.

Jay undergoes hormone treatments, and other medical care, to transition from female to male.

The settlement only covers employees who work at Georgia universities. The state and most local governments still exclude transgender health care from its insurance plans.

That includes Houston County, where Anna Lang works as a criminal investigator. Lang is transitioning from male to female.

“I mean, I just didn’t wake up five years ago or three years and go, I think this would be loads of fun to do. I mean, it’s just, I mean, it’s been brutal,” said Lang in an interview this past February.

Jay plans to keep fighting until all transgender employees in Georgia are covered by insurance, but he’s celebrating the settlement as a step in the right direction. “It’s still a win for the community in a southern state that desperately needed a win.“

Skyler received $100,000 as part of the settlement. While federal judges have ruled in favor of transgender public employees in other parts of the country, Skyler and his attorney did not believe they would have received a favorable ruling in this circuit.