A mediation is still on going to determine what will happen with the statue. 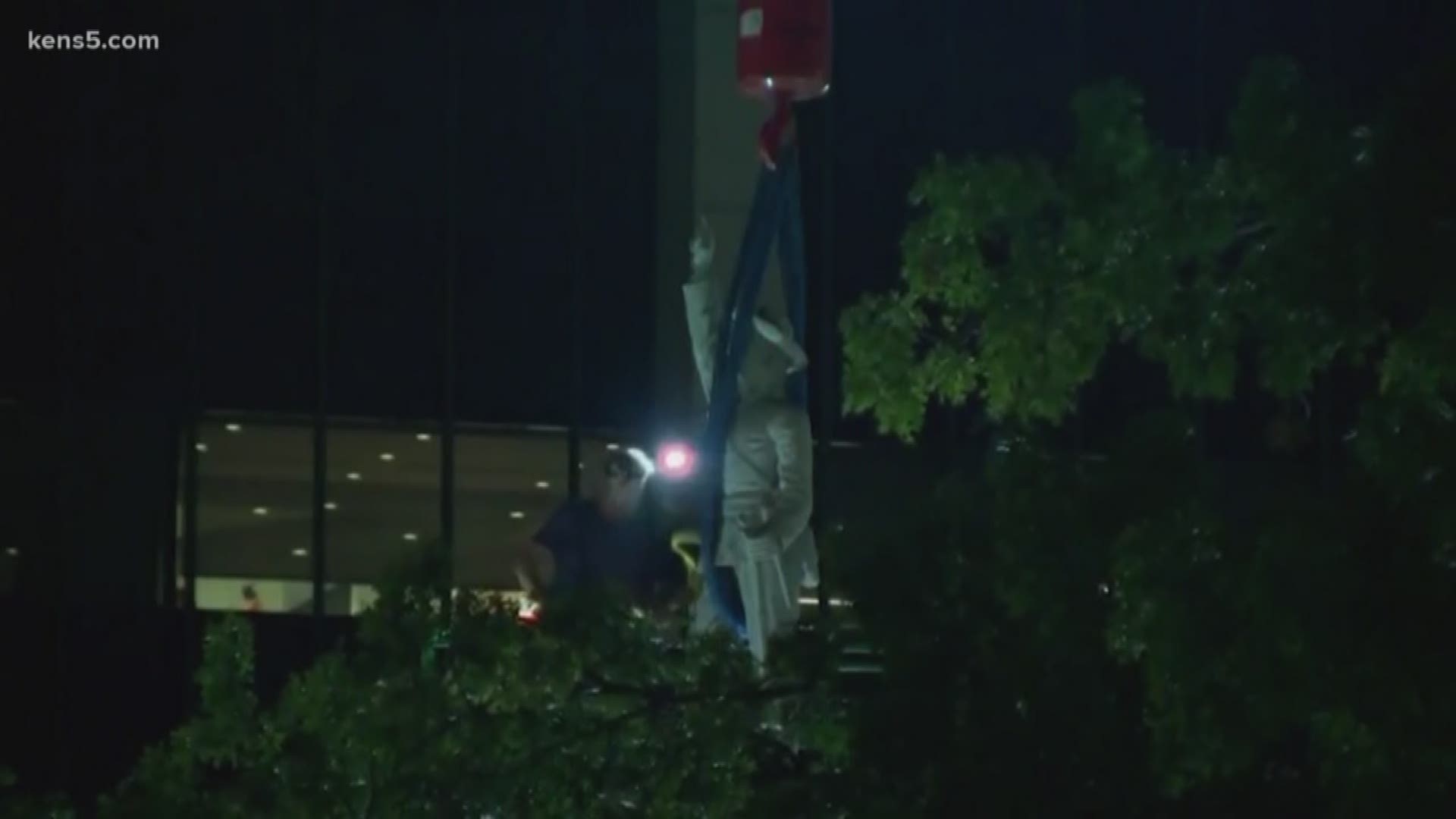 SAN ANTONIO — The fight over the Confederate statue once standing at Travis Park is far from over. City leaders voted to remove the statue in 2017 amid protests from people opposing the statue and groups who said it should stay where it is.

After the city removed the statue, the United Daughters of the Confederacy sued the city. The groups claims the city issued an ordinance to the group in 1899 to create the statue in Travis Park.

In January of this year, a federal judge ordered the two groups into mediation to work out the issues and decide on what will happen with the statue.

Robin Terrazas, the President of the Albert Sidney Johnston 2060 chapter of the UDC, said they still maintain that Travis Park is where the statue belongs. Terrazas said the statue was created as a memorial for fallen soldiers of the war, and was never intended to intimidate anyone.

“The City remains open to reaching an amicable resolution that places the statue in a location that provides appropriate educational and historical context.”

The statue is currently being held in an undisclosed storage facility.

An attorney for the UDC said both sides have presented their positions in mediation, and there’s a deadline this week to file a motion asking the judge for summary judgement.

The attorney said it’s uncertain how long it will take for the judge to make a decision.