Fungus that can be deadly for bats spreading in Texas

Austin is known for many things, including bats, but there is a disease sweeping across the United States, including Texas, that is killing bats. 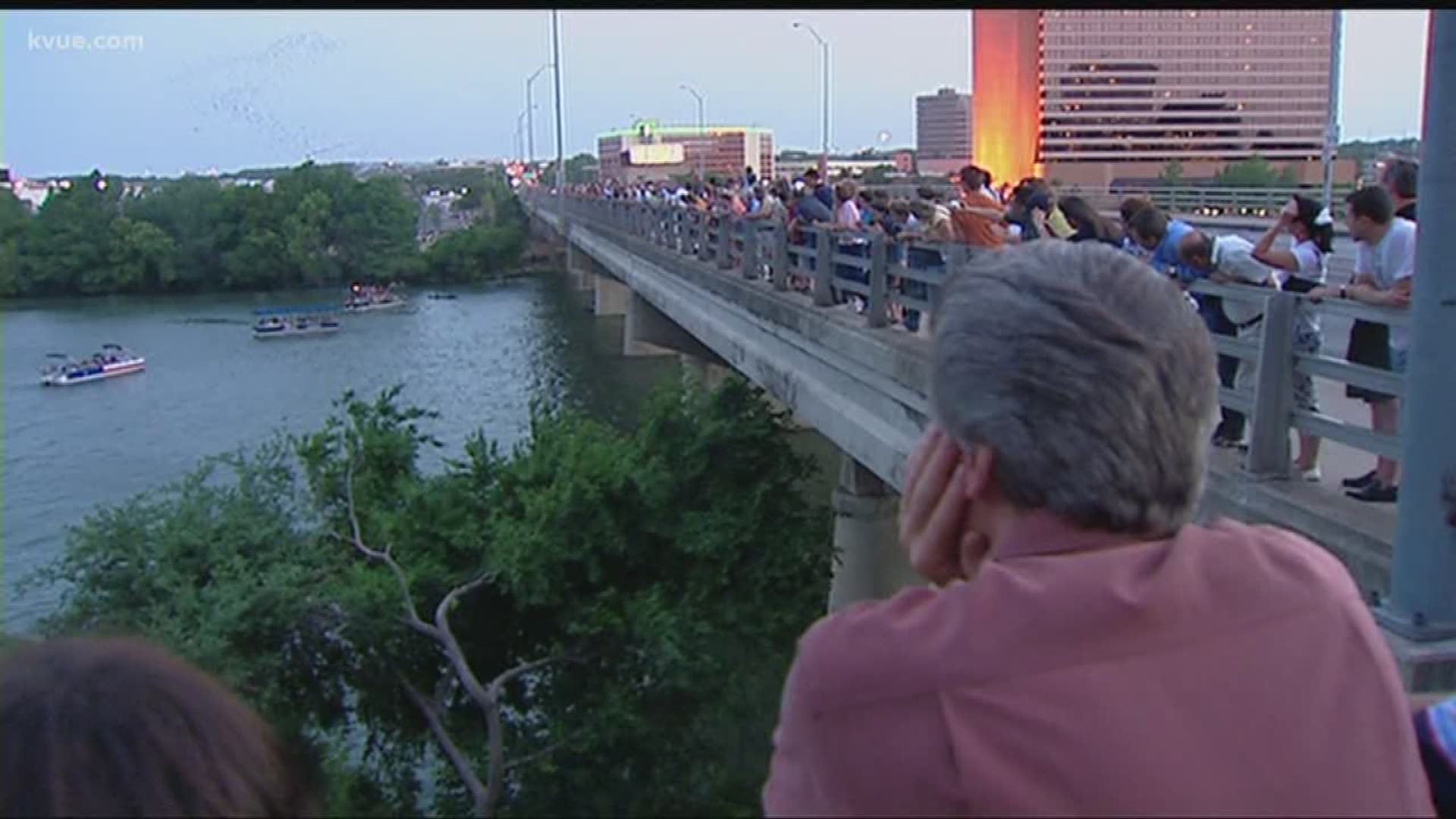 AUSTIN, Texas — A fungus that causes white-nose syndrome in bats has spread into Central, South and East Texas after it was first found in the Texas Panhandle in 2017, according to the Texas Parks and Wildlife Department.

The fungus has now been detected in 21 counties across Texas, found on 43 cave myotis, 4 tri-colored bats and 13 Mexican free-tailed bats. No signs of the actual disease white-nose syndrome, caused by the fungus, have been reported. However, biologists did say it usually takes a few years after detecting the fungus for the disease to form, said TPWD officials.

“The amount the fungus has spread this year is concerning,” said Jonah Evans, TPWD mammologist. “On the bright side, we have yet to observe any signs of white-nose syndrome and there is some hope that the disease won’t be as severe in Texas as it has been in states further north. Also, because Mexican free-tailed bats primarily migrate during the winter and fungus is deadly to bats that hibernate, we are hopeful that it won’t severely impact this species."

Hang out with Austin bats Saturday at 2018 Bat Fest

The Mexican free-tailed bats are the species that Austinites love to watch fly out from under the South Congress bridge at sunset.

While the syndrome does not impact humans, it is deadly for bats and has killed millions of hibernating bats in the eastern half of the United States.

TPWD said bats play an important role in the ecosystem by eating a large number of insects and stating their value of insect control to agriculture is $1.4 billion annually in Texas alone.

Here is a map of counties where the fungus has been detected. 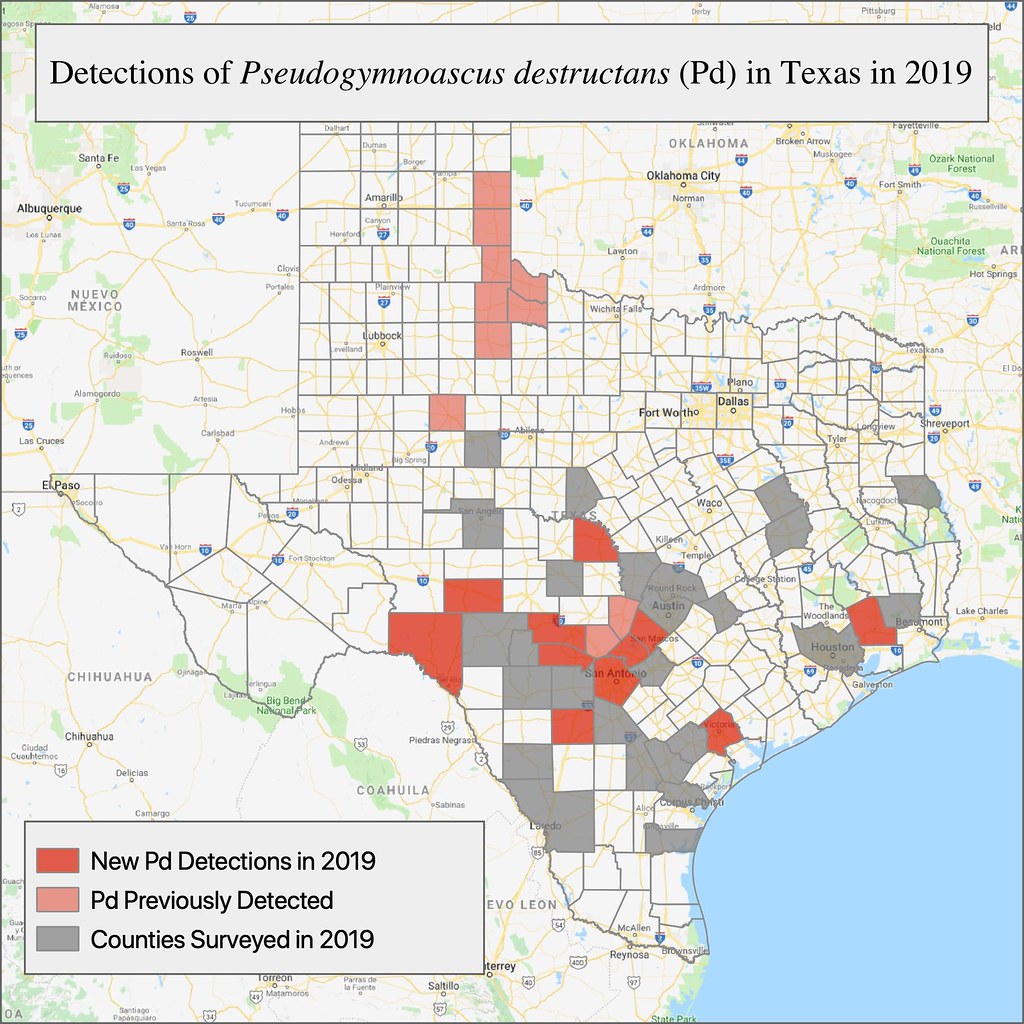