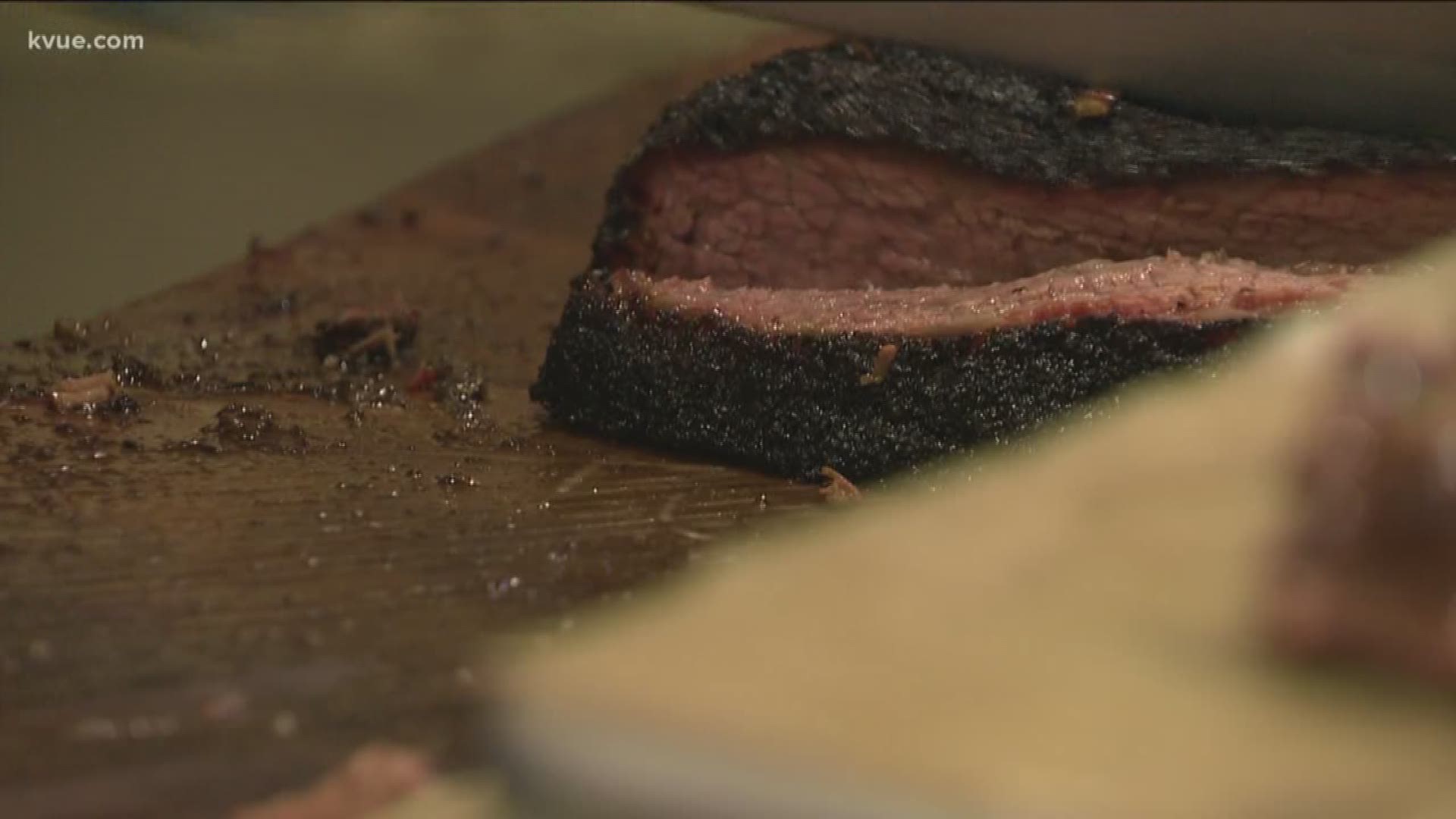 AUSTIN, Texas — Two Austin favorites made a list of best BBQ in the south, put together by Southern Living.

Both Franklin Barbeque and Salt Lick BBQ made the list of 10 BBQ restaurants.

Franklin Barbeque came in at number seven on the list. Southern Living started off saying "is it worth waiting three hours or more for a platter of brisket, ribs and sausage?"

If you have been, you know the wait can be long, but Southern Living said it is some of the best Texas-style barbecue that you can find.

Craving barbecue during SXSW? You might be able to avoid the lines at these joints

Salt Lick BBQ landed at eight on the list. Southern Living mentioned Salt Lick serves almost a million pounds of brisket a year, but some of the best items on the menu are the beef and pork ribs.

Burnet officer shoots, kills man after he runs over his foot: Police chief

Police took more than 2 hours to respond to violent crash