Brackenridge Hospital has served many for more than 100 years, but now the most recent building that has housed staff and patients is set to be torn down. 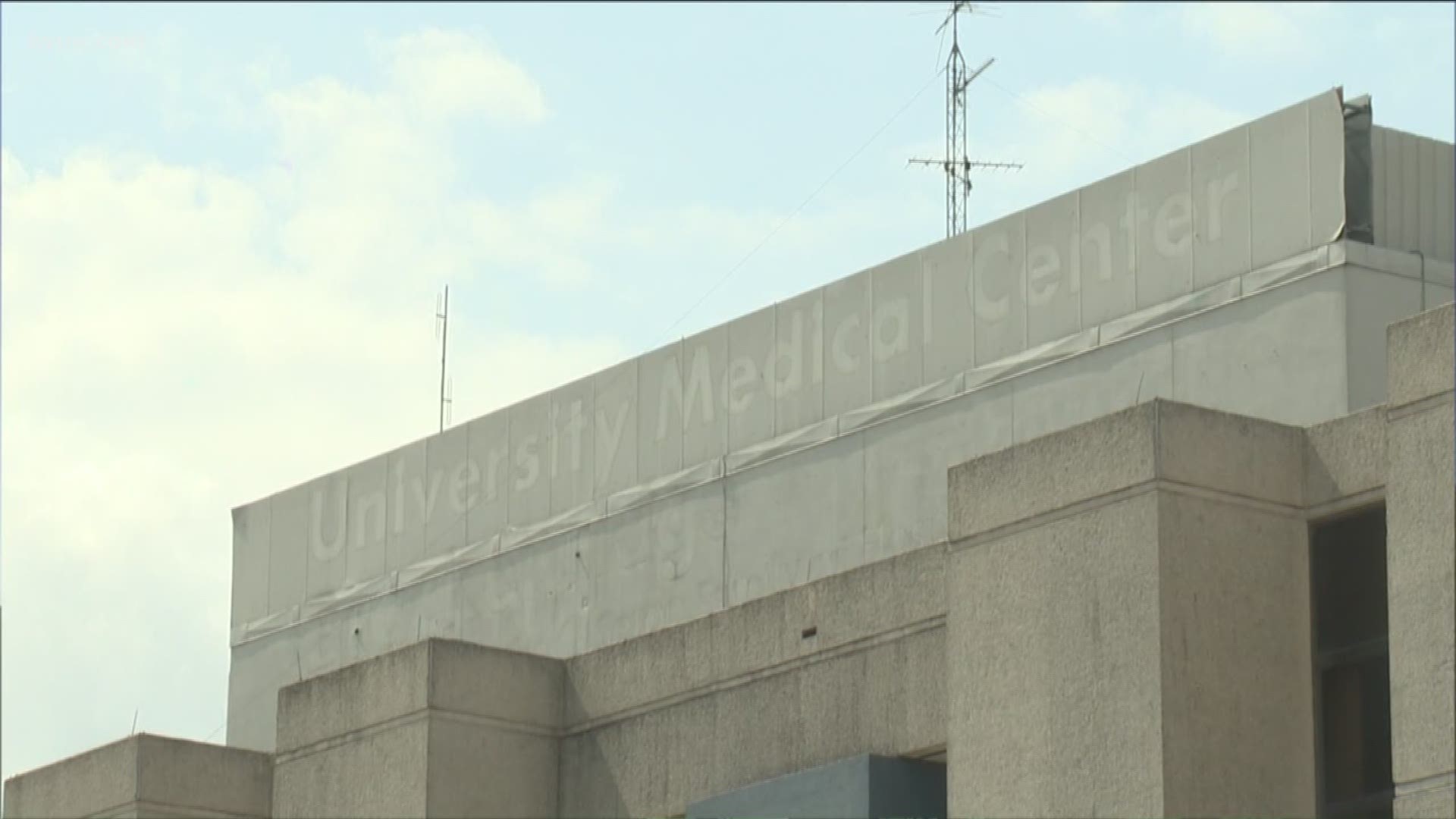 AUSTIN, Texas — Austin's Brackenridge Hospital has been around for more than 100 years, but the most recent building housing the hospital is set to be torn down this summer.

Upon seeing the announcement that the landmark will be torn down, people reacted with their stories on social media.

Some talked about how they used to work there and how it was their first place of employment.

"Brackenridge had a nursing school back in the 70's," said Aileen Peck. "That was my first choice of places to study nursing. Somehow my life took a different direction, but many other excellent nurses graduated from there. Years later we transferred countless trauma patients to Brack from our rural hospital. Thanks for all the years of great service to Texas!!"

"Where I met my now husband, learned to be the nurse I am today in a multitude of ways and met so many life, long friends," said Jenny Brooks-Street. "I love this building and the community history that it represents."

People commented on how the staff there was helpful when they were patients and how the staff saved their family members as well.

"Wow, gave birth to my dear daughter in the old red brick building...40 years ago," said Bonnie Kay Artale. "It was a natural, drug-free, organic, hippy birth experience. Not the usual fair for a community hospital back then. I was unemployed and had no insurance. The cost was $700.00 for a 3 day stay in the hospital."

"They saved my brother's life back in the mid 70's," said Jimmy Daehne. "I still think about that every day when I drive by it. Sad to see it go."

Many people commented saying it was the place they were born and they had fond memories there.

"I was born in the true Brackenridge Hospital--the old red brick building in 1946," said Bena Offield. "My middle son had a head injury in 1986 and they brought him back to me. It was a new pediatric unit then and the best trauma center in Austin. So sad to see it go."

"Sadly my dad and grandfather passed away there," said Tomas Cavazos III.

"I was born there but my Mom died there," said Donna Smith. "Sad memories every time I drive by. Hopefully, something beautiful will be put in its place."

Travis County STAR Flight also mentioned on Facebook how the building was the home of 'STAR Flight 1' for many years.

Some offered an idea on what they think should have been done with the building, rather than demolish it.

"How sad. There is this empty building and so many homeless people," said Stephanie Tracy. "Why don't they use that building to house the homeless."

While the building that sits on the site is not the original Brackenridge Hospital building, The University Medical Center Brackenridge Tower is a part of the former hospital.

The tower has been sitting along I-35 for nearly 50 years, and Brackenridge Hospital has been there since 1884. More than 100 years!

On Wednesday morning, patients, doctors and nurses from over the years had an opportunity to share their memories of the hospital before it is demolished for new development.

There are still a lot of possibilities of what could become of the space once the tower is torn down, but the entire property is expected to generate more than $400 million over the course of 99 years.

Saturday storms could be strong or severe