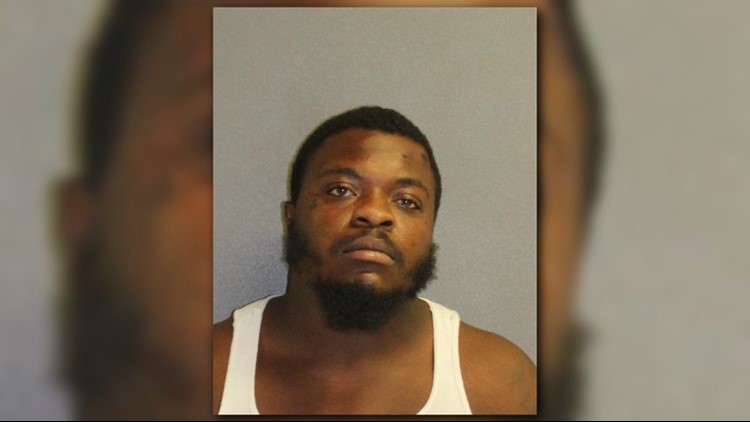 According to the Daytona Beach Police Department's Facebook page, Smith failed to stop for a marked police car, then ran a red light and hit another vehicle. The driver of that vehicle was badly shaken but not seriously injured, according to the post.

Police say Smith then struck a light pole, then crashed into the front of a barber shop off Dr. Mary McLeod Bethune Blvd.

The barber shop had several customers inside but no one was injured.

According to authorities, Smith then took off on foot but was eventually caught after his pants fell down to his knees causing him to trip.