Boyd, Davis, Johnson, Omenihu and Humphrey get to be on the national stage, competing in front of top NFL personnel. 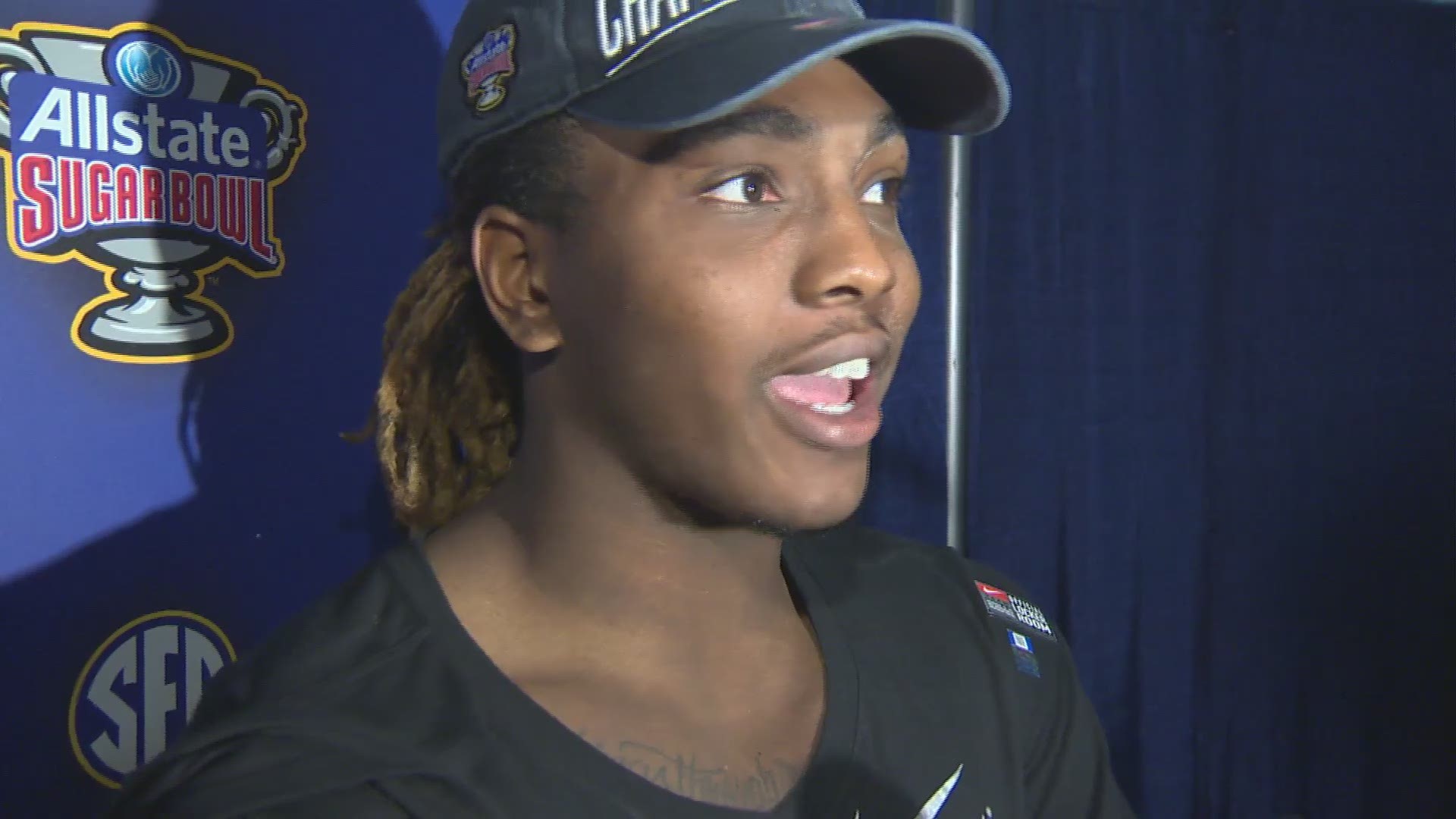 AUSTIN, Texas — Five Longhorns have been invited to the NFL Scouting Combine that starts February 26th in Indianapolis.

Kris Boyd, Davante Davis, Gary Johnson, Charles Omenihu and Lil' Jordan Humphrey get to be a part of the four day job interview with top executives, coaching staffs, player personnel departments and medical personnel from all 32 NFL teams.  More than three hundred of the top college football players in the country get invited to participate.

Omenihu has been projected by CBS Sports as a possible first round pick. USA Today has Boyd going early in the second round.

Longhorn seniors like Breckyn Hager, who were not chosen to participate in the Combine, will have a chance to work out for NFL scouts at the Longhorns' Pro Day, which is usually scheduled for March.