The woman's ex-boyfriend, who has not been named by police, is now charged with capital murder, according to officials. 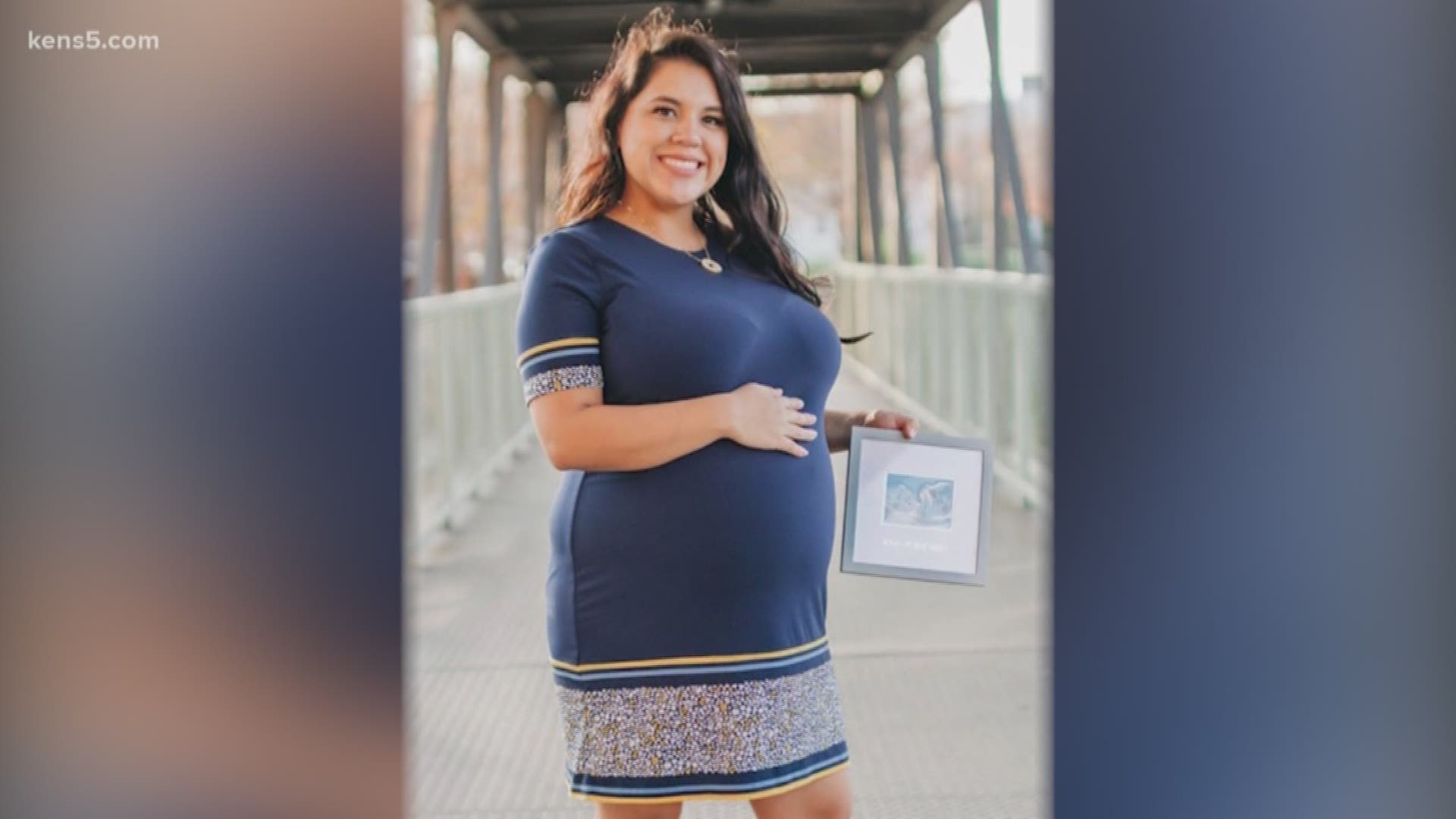 SAN ANTONIO — The ex-boyfriend of a soon-to-be mother of three who was shot and killed on Christmas Day is facing capital murder charges, according to police.

Police say the 28-year-old man, who has not been named, is accused of shooting and killing 24-year-old Gabriella Rodriguez during a custody exchange at the suspect's home on Candle Park.

According to police, Rodriguez was with her current boyfriend dropping her two children – ages 2 and 6 – when the suspect, who is also the boys' father, shot Rodriguez, then turned the gun on himself.

The children were apparently inside the home when shots rang out, police said.

Rodriguez's two sons have been placed with Gutierrez. They will receive counseling through the help of King's Angels, a non-profit.

While Gutierrez said Rodriguez had life insurance, and family created a Facebook fundraiser for funeral arrangements and to help care for the two young boys Rodriguez leaves behind.

RELATED: 'She would put her boys before everything': Boyfriend remembers woman, unborn child killed on Christmas Day