Davis, who turned 55, showed the tiny home where she was born. 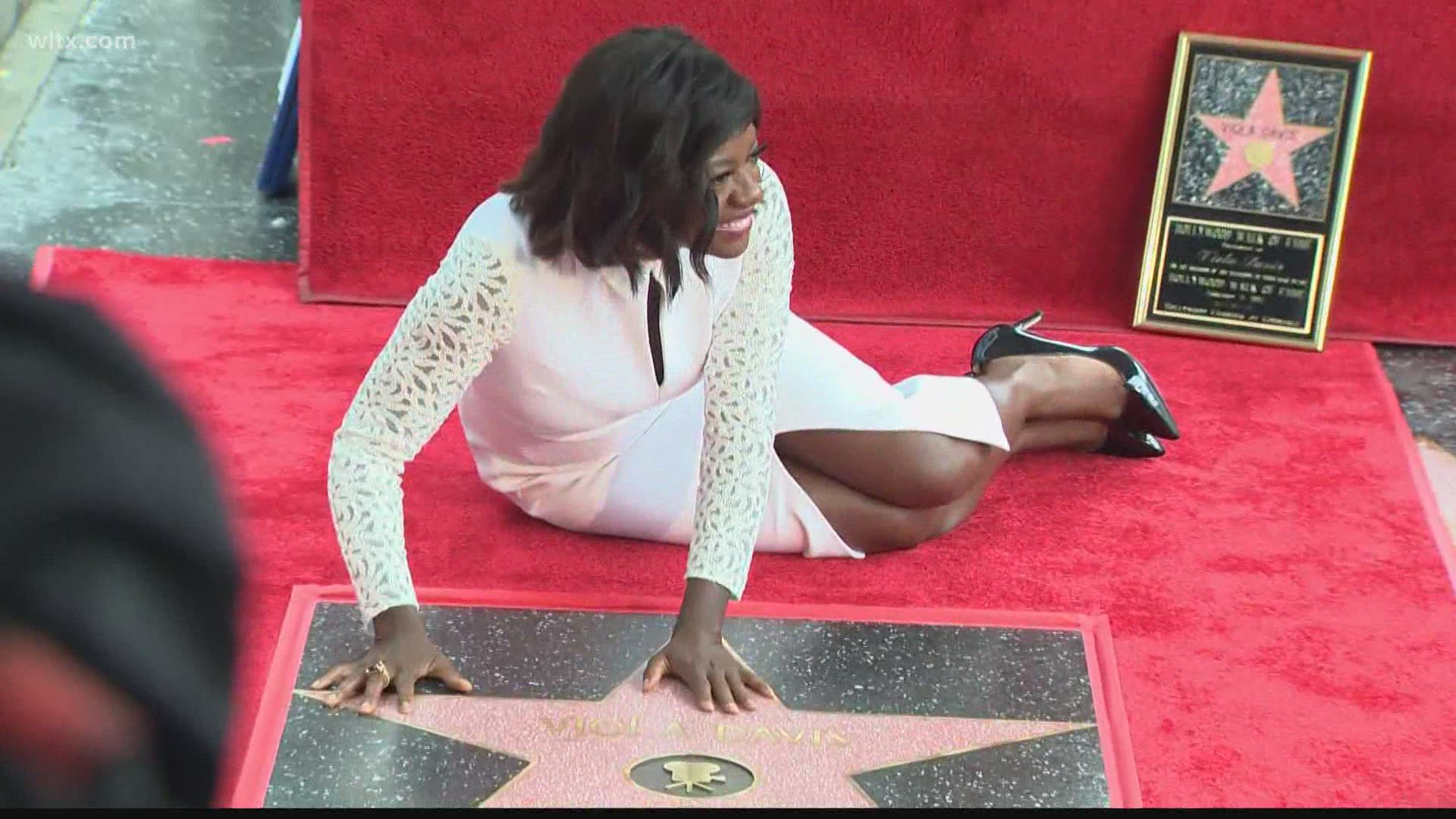 CALHOUN COUNTY, S.C. — Award-winning actress Viola Davis says she "owns" her story and her history of the home on a South Carolina plantation where she was born.

Davis, who turned 55, posted a picture of the small, rural home on Tuesday. The plantation is located near the town of St. Matthews in Calhoun County, about 38 miles from Columbia.

She then added a Cherokee blessing which says, "May you live long enough to know why you were born."

The comment caused a little confusion, leading many to believe she meant she had purchased the house. She later clarified her comment saying "Uhh... contrary to websites.... I do not 'own' above house, I 'own' my STORY!! Too abstract I guess."

Davis has talked before about the area, known as Singleton Plantation, in the past. While she was born there, her parents moved her and the rest of her siblings to Rhode Island when she was just two months old.

In an interview with People and Entertainment Weekly in 2016, she said she had been back to visit the land briefly. Her family worked as sharecroppers and farmers on the land.

She said her family didn't have much when they were there, but they did try to  find joy. She said on the day she was born there was laughing and her mother ate a sardine, mustard, onion, and tomato sandwich.

“It’s a great story to me," she said at the time. "It’s a great story of celebration in the midst of what you would feel is a decimated environment, but you could see the joy and the life that can come out of that, because it’s not always about things, you know.”

Since that humble beginning, Davis has gone on to great success. She's won a Tony Award for her work on Broadway and in 2016 she earned an Emmy for Best Actress for her role on the series "How to Get Away with Murder." She become the first Black woman to win in that category.

In 2017, she won an Oscar for Best Supporting Actress for her work in "Fences." Oddly enough, it was for the same role she won the Tony for when she appeared in the stage version years earlier.

Davis also produced a documentary with a connection to her birth state. Alongside NBA star Steph Curry, she was behind the film "Emanuel" which told the story of the nine Black churchgoers who were murdered by a white supremacist at the Mother Emanuel AME Church in Charleston.

Editorial note: An earlier version of this article stated Davis became the owner of the home. Davis later clarified she was speaking metaphorically.