The actress once walked the streets of Scottsdale, but soon she will be walking down the aisle. 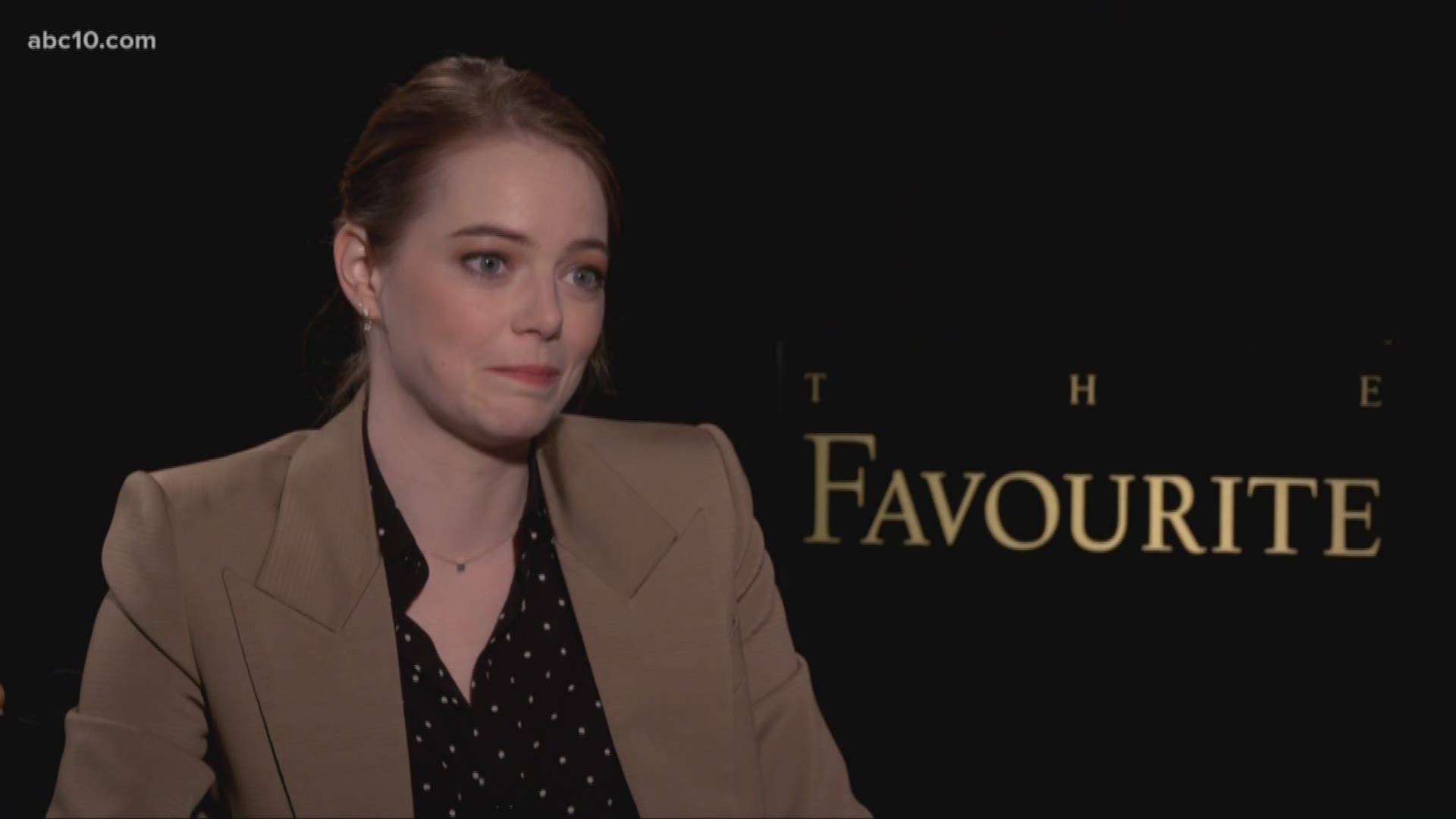 This week has been a big one for one famous Scottsdale native.

McCary posted a photo on Instagram of the beaming couple smiling ear-to-ear as Stone held up a beautiful pearl engagement ring.

The photo, which was simply captioned "💕," was posted late Wednesday.

Stone's friends posted about the engagement on social media.

Not everyone on social media was thrilled about the news.

Stone has had a big year: On top of her engagement, she reprised her role in the action-comedy "Zombieland: Double Tap" and announced an upcoming role in the upcoming "101 Dalmatians" spinoff film "Cruella."

Stone and McCary have kept their relationship mostly private since they began dating in 2017. They reportedly met when Stone hosted the sketch comedy show.

Prior to her relationship with the "Saturday Night Live" segment director, Stone dated her "Spiderman" co-star Andrew Garfield. The two split in 2015.

McCary has no known ties to the Valley.