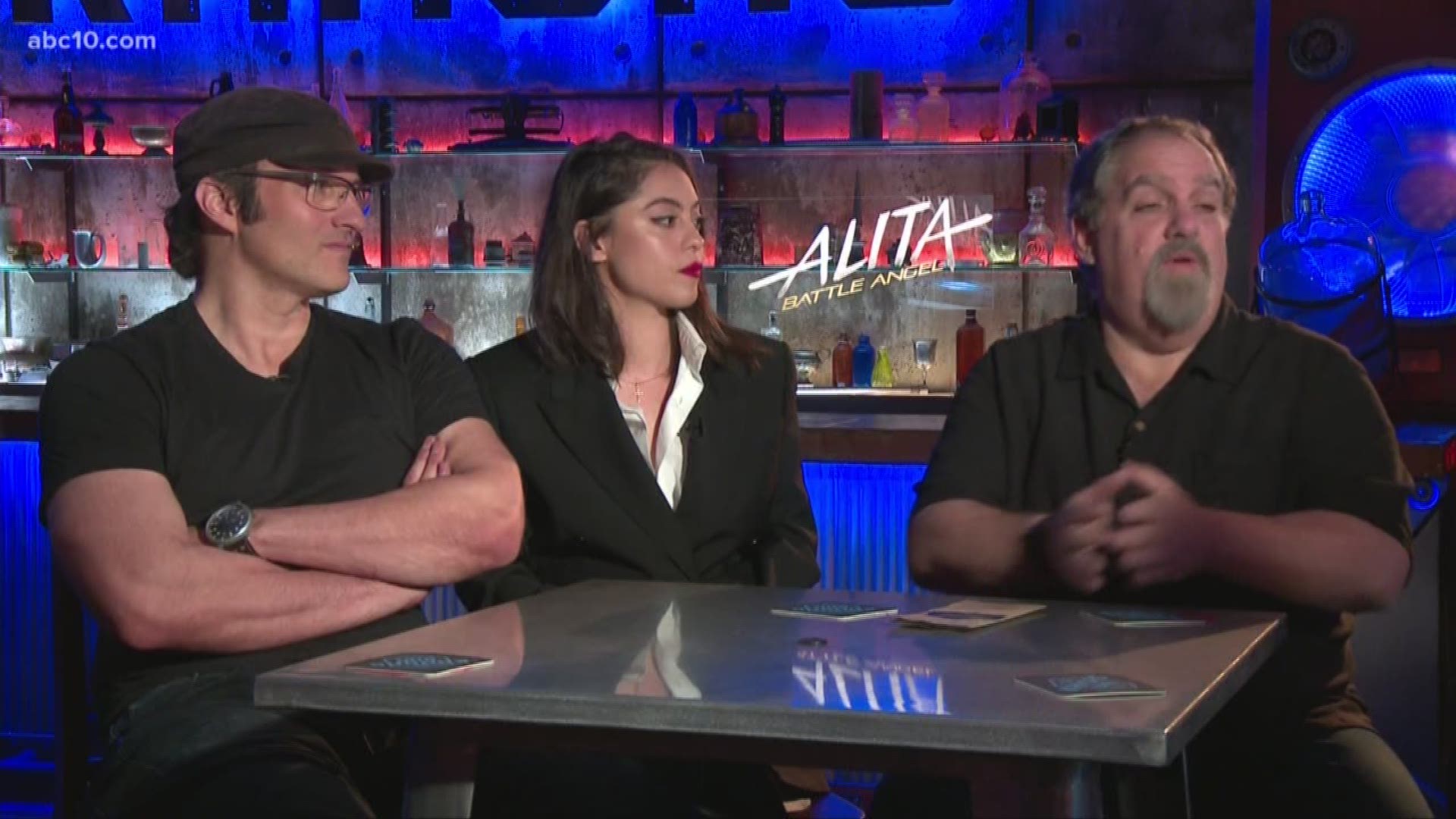 AUSTIN, Texas — What is poised to become the song of the summer, the music video for Lady Gaga's most recent single "Rain On Me" featuring Ariana Grande was released on Friday.

And for Austin film fanatics, its grungy, dark, punk aesthetics might look a bit familiar – it was directed by Austin's own Robert Rodriguez.

One of The University of Texas' most well-known Radio-Television-Film (RTF) graduates, Rodriguez was honored as a Distinguished Alumnus in 2015.

He has since gone on to work on other major films like "Sin City," "Spy Kids," "Alita: Battle Angel," "From Dusk Till Dawn" and "Machete."

Rodriguez is also the founder of the El Rey Network, an English language but Latino-infused entertainment network, and Austin-based Troublemaker Studios.

“Chromatica,” Lady Gaga's sixth solo album, will be released on May 29.

"Rain On Me" marks the second single release from the album, following the smash success of "Stupid Love" earlier this year, which launched at No. 5 on Billboard's Hot 100 list.