Burton responded to the petition on Twitter, saying, "even if nothing comes from it, I can't tell how much how I appreciate all y'alls love and support!" 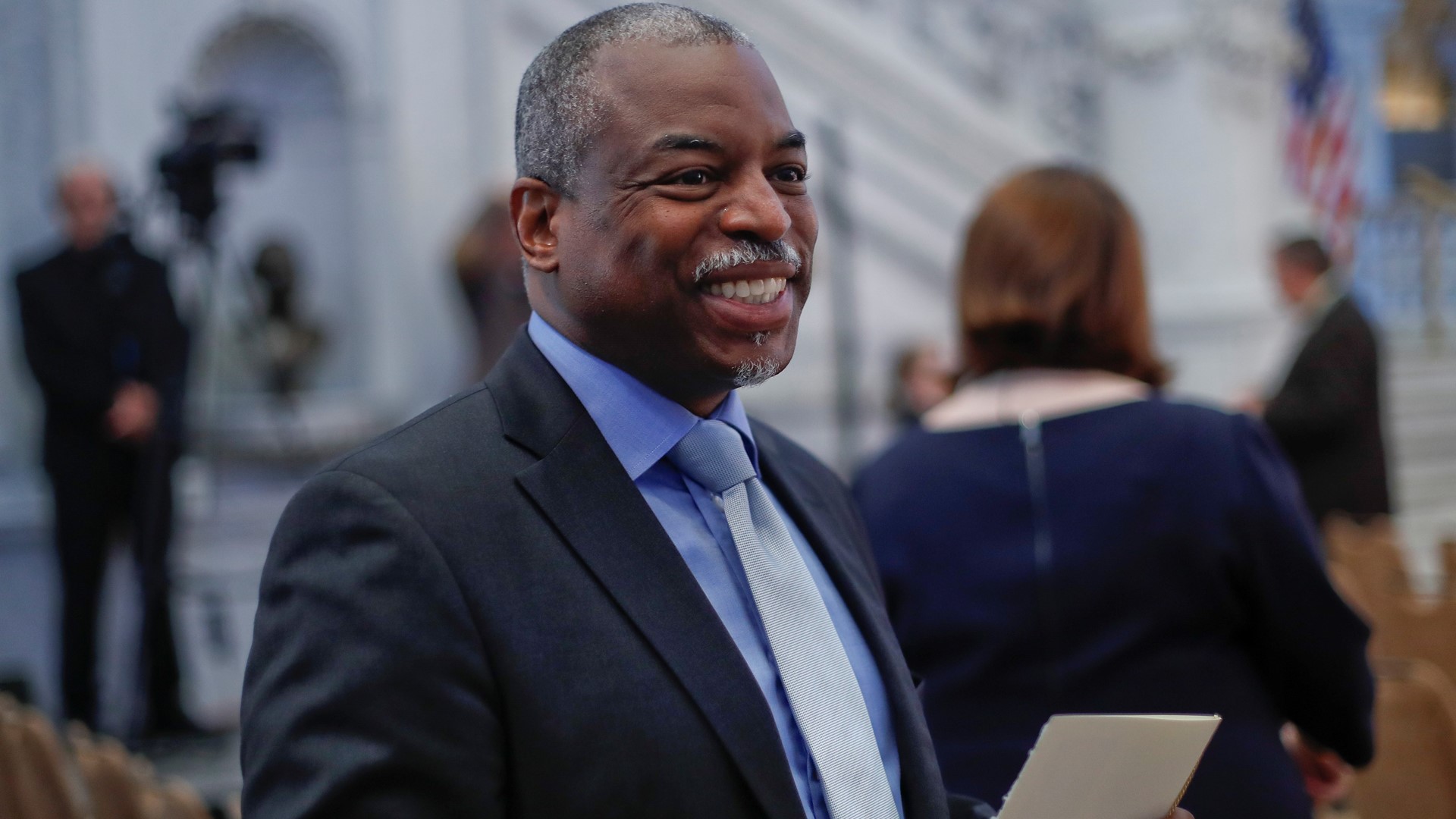 SACRAMENTO, Calif — More than 50,000 people have signed a petition to install "Reading Rainbow" host, "Star Trek: The Next Generation" actor and "Roots" mini-series star LeVar Burton as the next host of Jeopardy!

The position is vacant after longtime host Alex Trebek died on Sunday of pancreatic cancer, at the age of 80.

The list of signatures is quickly growing, from some 30,000 midday Thursday to more than 50,000 by midnight.

The petition's author said its purpose is to show Sony Pictures and Jeopardy! producers that the public would love to see Burton, a Sacramento native, as the next host.

"LeVar Burton has inspired and shaped the minds of several generations of trivia-loving nerds," the author wrote.

Burton responded to the petition on Twitter, saying, "even if nothing comes from it, I can't tell how much how I appreciate all y'alls love and support!"

Even if nothing comes from it, I can’t tell how much how I appreciate all y’alls love and support! 🙏🏾♥️

Trebek died on Nov. 8 after a battle with pancreatic cancer. He became the host for the revival of "Jeopardy!" in 1984. The show initially aired from 1964 to 1975 with Art Fleming as host.

Burton played Lieutenant Commander Geordi La Forge on "Star Trek: The Next Generation" for nearly a decade. Even non-Star Trek fans could recognize him as the character wearing the visor.

However, arguably his best-known television role is when he hosted the children's television show "Reading Rainbow" on PBS, which lasted for about 26 years.

South Sacramento paid Burton tribute by renaming a park in Meadowview after him. Burton grew up in Meadowview.

“Mr. Burton’s career accomplishment shows the possibilities that are open to all residents, no matter where they come from,” said Councilmember Larry Carr in a statement at the time. “He is an inspiration to our youth, to people of our community and to everyone in Sacramento.”