David Blaine floated more than 24,000 feet above Page, Arizona, in his stunt on Wednesday. 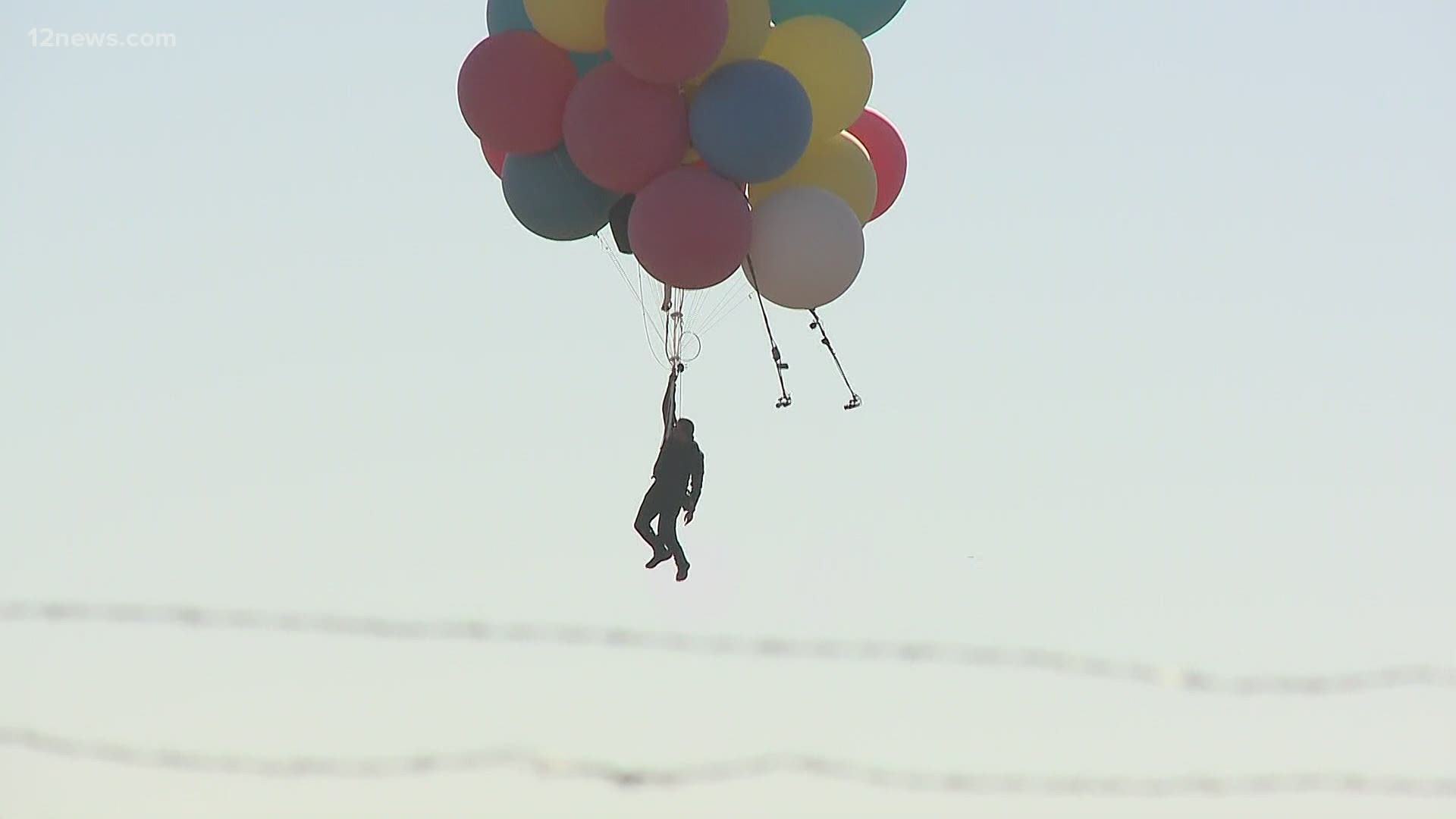 PHOENIX — Editor's note: The livestream can be found toward the bottom of the page.

The famed magician and performer strapped himself to a bunch of helium balloons to see how high in the air he can fly on Wednesday.

Blaine was originally supposed to perform the stunt over the Hudson River from New Jersey to New York City but had to cancel that due to logistical challenges.

"Because of the complexity of this project, I'm not going forward with my plans to do New York City at this time," Blaine said in a Twitter video Sunday.

The flight instead happened in Arizona: "The most beautiful backdrop that I've ever seen in my life," Blaine said.

The event started around 6 a.m. but the flight did not take off until closer to 8 a.m. He took off from the Page airport.

Blaine flew about 24,500 feet in the sky and landed safely in the desert near Page, Arizona.

Blaine's goal, according to NBC News, was to ascend about 18,000 feet, or around 3.4 miles, into the air using 52 weather balloons.

The stunt was Blaine's first live-broadcast stunt since 2002. Blaine said in an earlier tweet that this stunt has been 10 years in the making.

#DavidBlaineAscension is beyond anything that I could’ve imagined. It’s also really complex so it will now take place in Arizona. I'm hoping to ascend in a few days, so set a reminder to get notified when I take off. https://t.co/bVy2WU5kvM pic.twitter.com/JY3p2iQZeZ 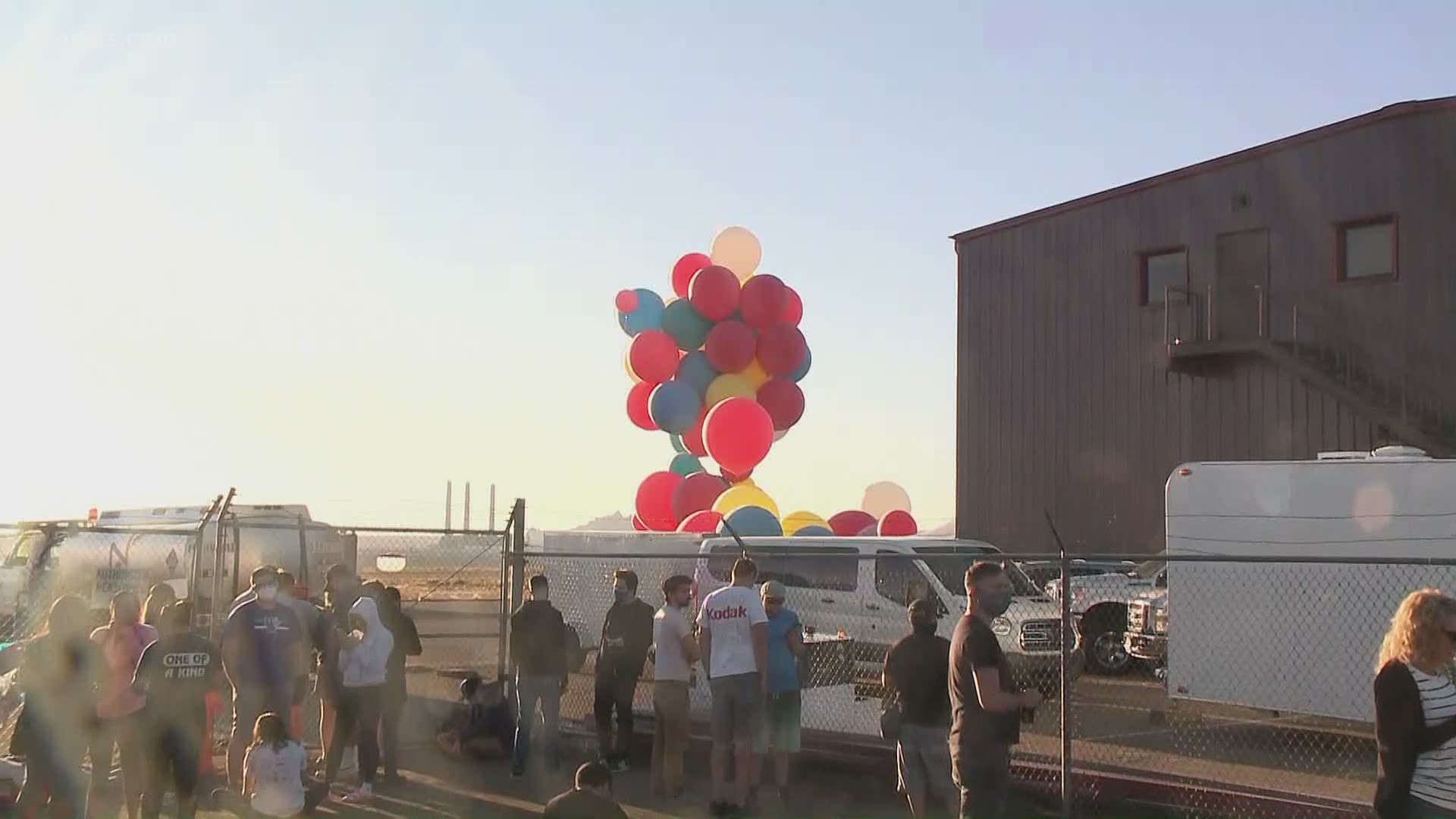 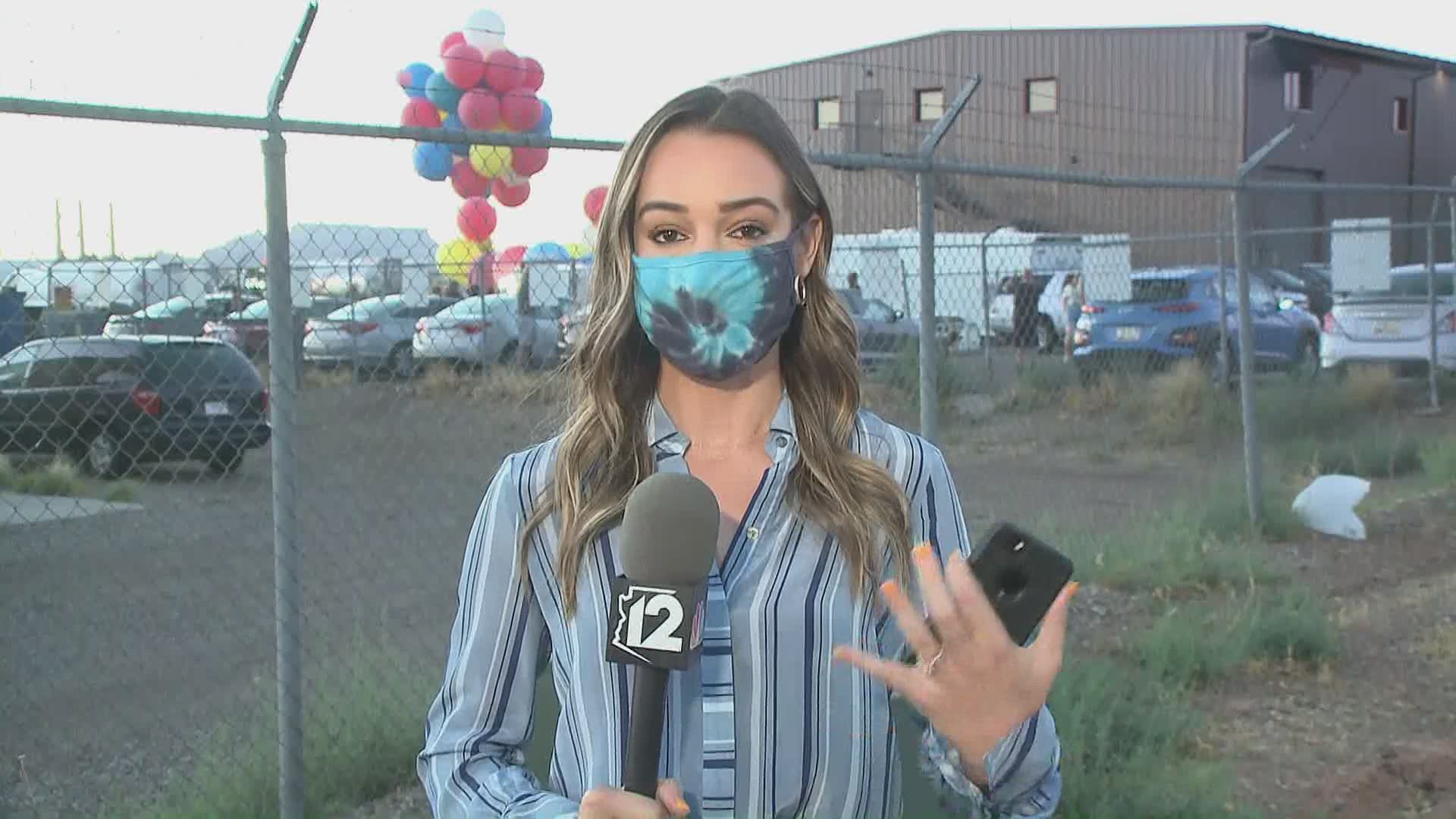 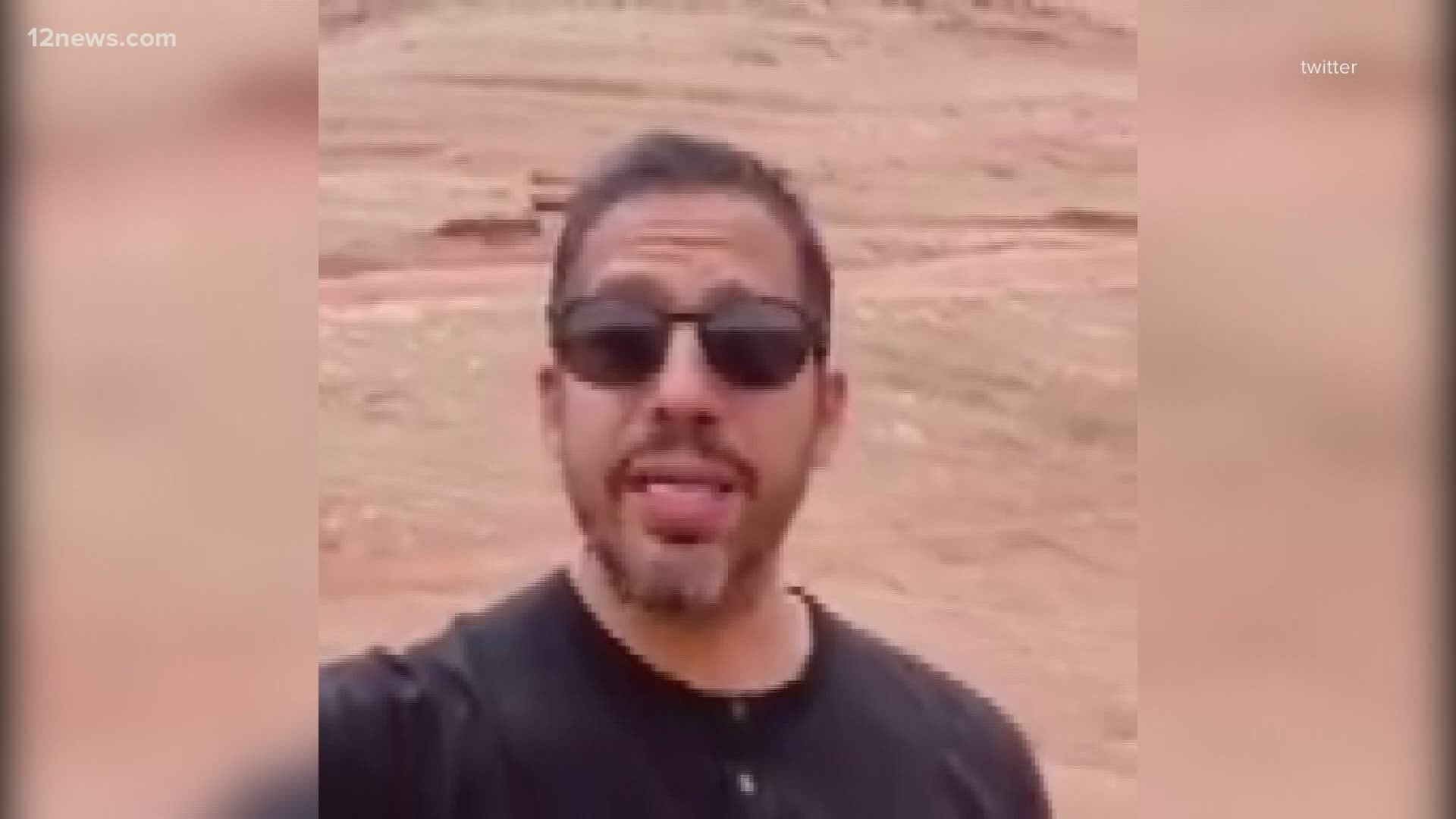 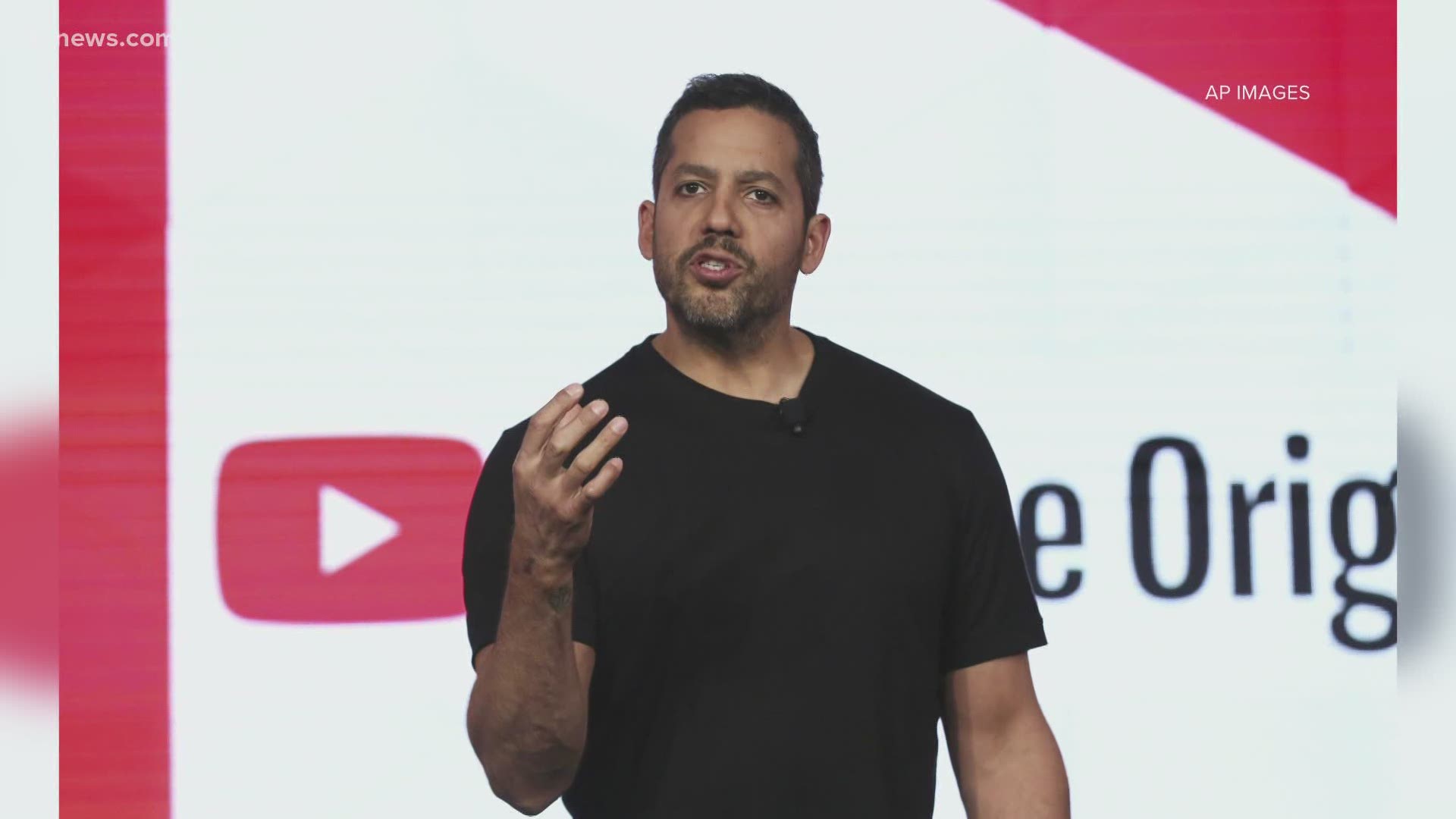