The series will kick off on May 27 and last through Sept. 9. 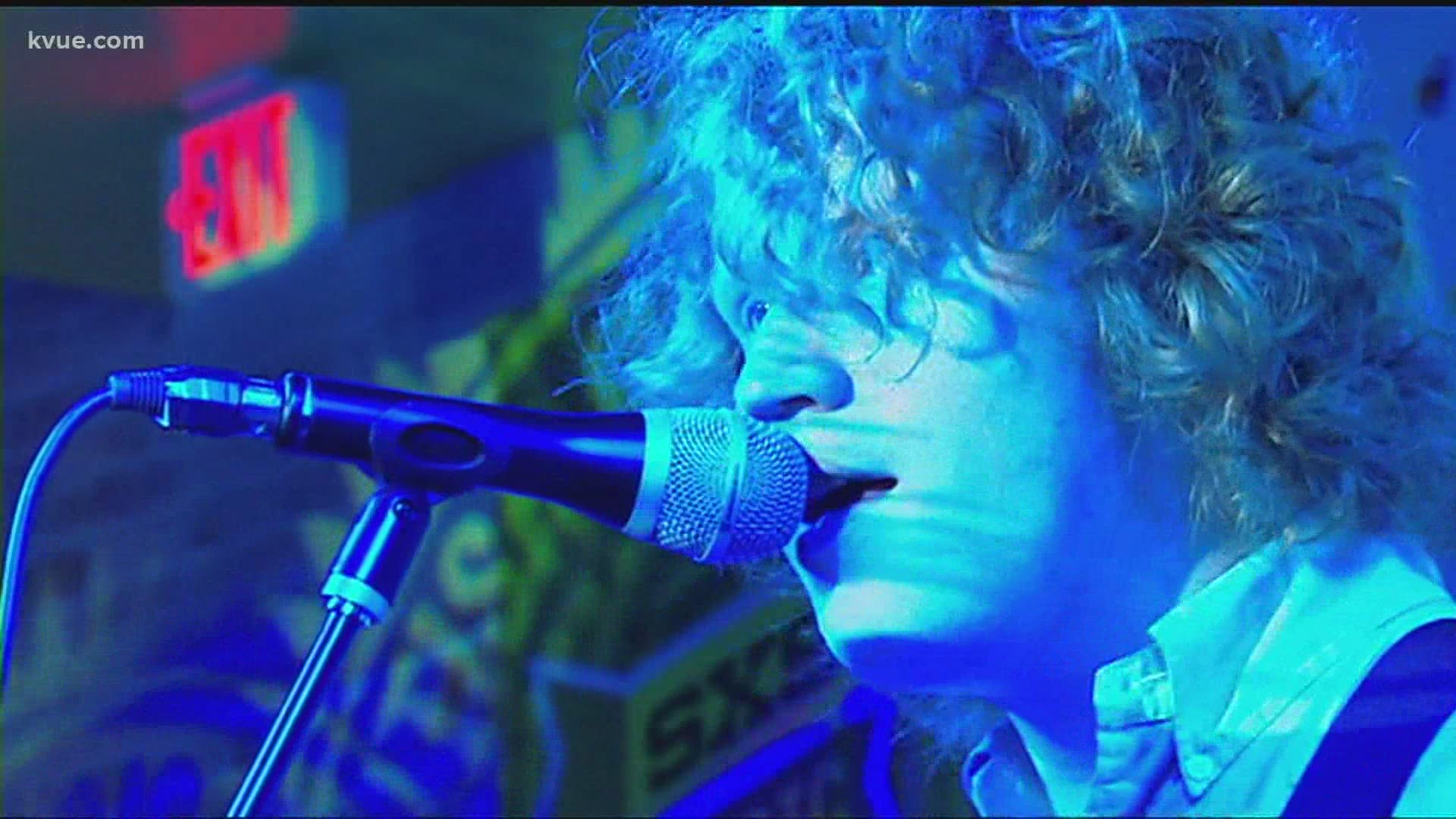 CULTUREMAP AUSTIN – If you’re desperate for some live local music, the Long Center for the Performing Arts invites you to drop in on its socially distanced outdoor summer concert series.

Inspired by popular and free outdoor live-music shows like the treasured Blues on the Green series that became tradition for Austin music lovers throughout the years, the Long Center’s 16-show free concert series, The Drop-In Driven by Subaru, aims to “honor and refresh that tradition” by showcasing live music from a diverse lineup of Austin’s well-loved and emerging musicians all summer long.

In partnership with ACL Radio, The Drop-In concerts will take place on the grassy lawn at the Long Center’s H-E-B Terrace every Thursday evening at 8 pm beginning May 27 and running through September 9. Select shows will be programmed in partnership with local music nonprofit Black Fret. The specific series lineup will be released in the coming weeks.

“The Long Center is committed to leading Austinites and musicians back to live performances safely and sustainably,” says Bobby Garza, vice president of programs and community outreach for the Long Center. “Music and the arts are so central to the heartbeat and culture of our city that we will continue to do whatever we can to keep music flowing and our community connected through creativity.”

The Long Center has also launched Good Vibes Only Powered by AT&T, a virtual concert series — inspired by 1960s variety shows — that features curated performances from up-and-coming Austin artists. Viewers can check out Good Vibes Only spring series shows by tuning into Long Center’s Luck.Stream channel at 8 pm on performance days. New episodes will air throughout the summer, and the Long Center plans to continue the programming as a fully immersive in-person variety show experience at its Rollins Studio once it’s safe to do so.

Austin’s cultural hub is also putting its money where the music is, providing a wave of relief grants to the local live entertainment industry, which has been hit particularly hard during the coronavirus pandemic. In partnership with the City of Austin, the Long Center has distributed $1.48 million in relief grants to 74 local live music venues through the Economic Development Department’s SAVES Fund, established to help save Austin’s vital economic sectors. An additional $140,000 will be granted to eligible live music venues as part of Phase 2 of the program, rolling out this month.

“Austin’s creative sector and its role in the city’s economic success is what has put Austin on the map,” says Cory Baker, Long Center president and CEO. “The pandemic has dealt a catastrophic blow to the city’s creative economy, but through it all, we’ve also seen the resilience of Austin’s creative spirit firsthand. Still, the need has never been greater, and the Long Center is uniquely positioned to support Austin’s artists and creatives through expanded services, programs, and community bonds.”