Kendra Scott and Blake Mycoskie of TOMS shoes will appear as guests throughout the show's 12th season. 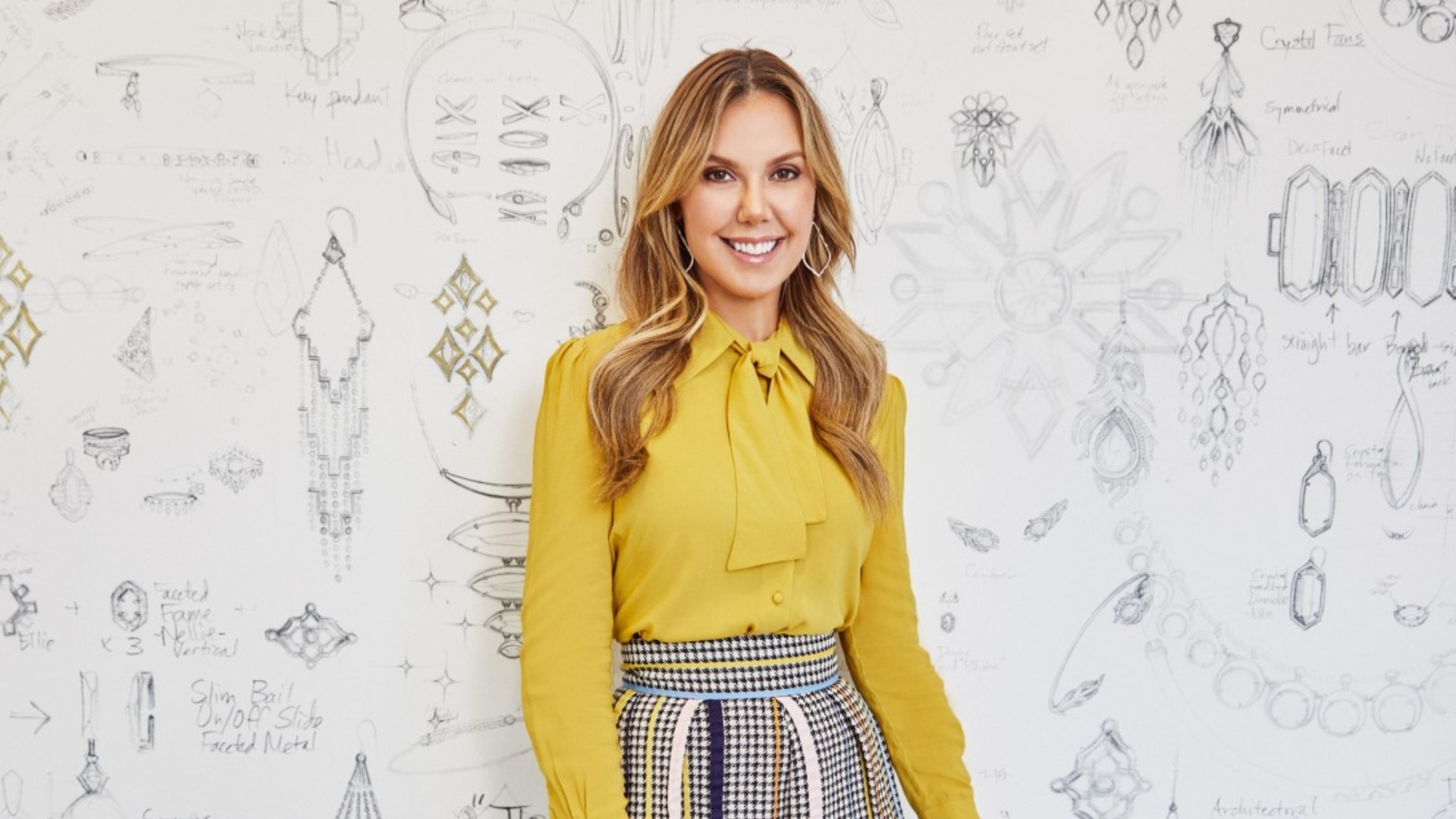 AUSTIN, Texas — Season 12 of ABC's "Shark Tank" premieres on Friday, Oct. 16, and this season you might notice a familiar face in the water.

Scott created her successful jewelry company in 2002 with only $500. She went door-to-door around Austin boutiques with a tea box full of her jewelry, catching the eyes of businesses and customers with her personality and unique designs.

Since then, she's grown the company to a billion-dollar valuation with more than 100 stores nationwide. She's now one of only 16 women in the U.S. to hold the title of founder of a company valued at $1 billion.

Earlier this month, it was also announced that Scott joined the University of Texas as a professor of practice at the College of Fine arts, where she will co-teach a course called Women in Entrepreneurship. The online course is only open to 30 students.