The baby's name, River, is a tribute to the 'Joker' star's late brother who died in 1993 from a drug overdose. 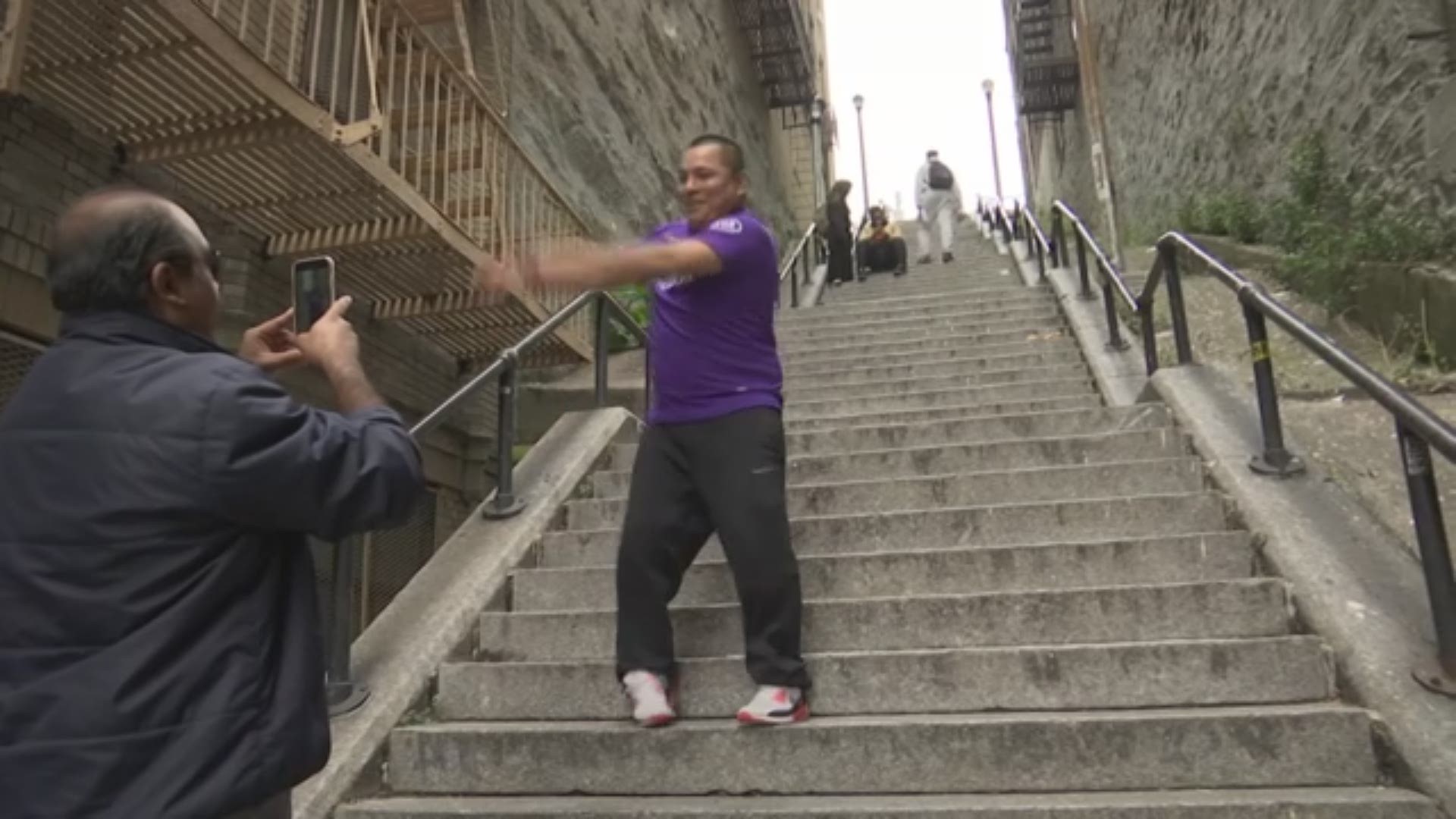 Oscar-winning actor Joaquin Phoenix and Oscar-nominated actress Rooney Mara have welcomed their first child together, according to reports.

Russian filmmaker Victor Kossakovsky said on Sunday the couple recently welcomed a son named River, Fox News reported.  Kossakovsky made the announcement while he was promoting his documentary “Gunda” at the 2020 Zurich Film Festival.

“He just got a baby by the way,” Kossakovsky said according to People. “A beautiful son called River."

Phoenix and Mara first met on the set of the 2013 film "Her," but they did not become a couple until they were reunited for the movie “Mary Magdalene” in 2016, Fox News reported.

US Weekly confirmed that the couple was engaged in July of 2019 after "The Girl With the Dragon Tattoo" actress was spotted wearing a diamond on her left hand several times since May.

🚨 Viktor Kossakovsky 📽️, Gunda: He just had a baby Boy who's Called River. ( about Joaquin) pic.twitter.com/WuUISnuTsZ

The baby's name is a tribute to the "Joker" star's late brother, actor River Phoenix who died in 1993 from a drug overdose. He starred in films like "Stand By Me" and "My Own Private Idaho."

During a 60 Minutes interview with Anderson Cooper this year, Phoenix touched on his relationship with his brother and the impact of the media coverage on his death.

"I mean, River was a really substantial actor and movie star, and we didn't really know it," he said. "And so during that time in which you're most vulnerable, there are helicopters flying over. There are people that are trying to sneak onto your land. Certainly, for me, it felt like it impeded on the mourning process, right?"

The couple has not officially announced the news of the baby's birth.