If you're lucky, you could "spend an evening in the deep end of a dive bar" with Garth Brooks this September in New Braunfels. 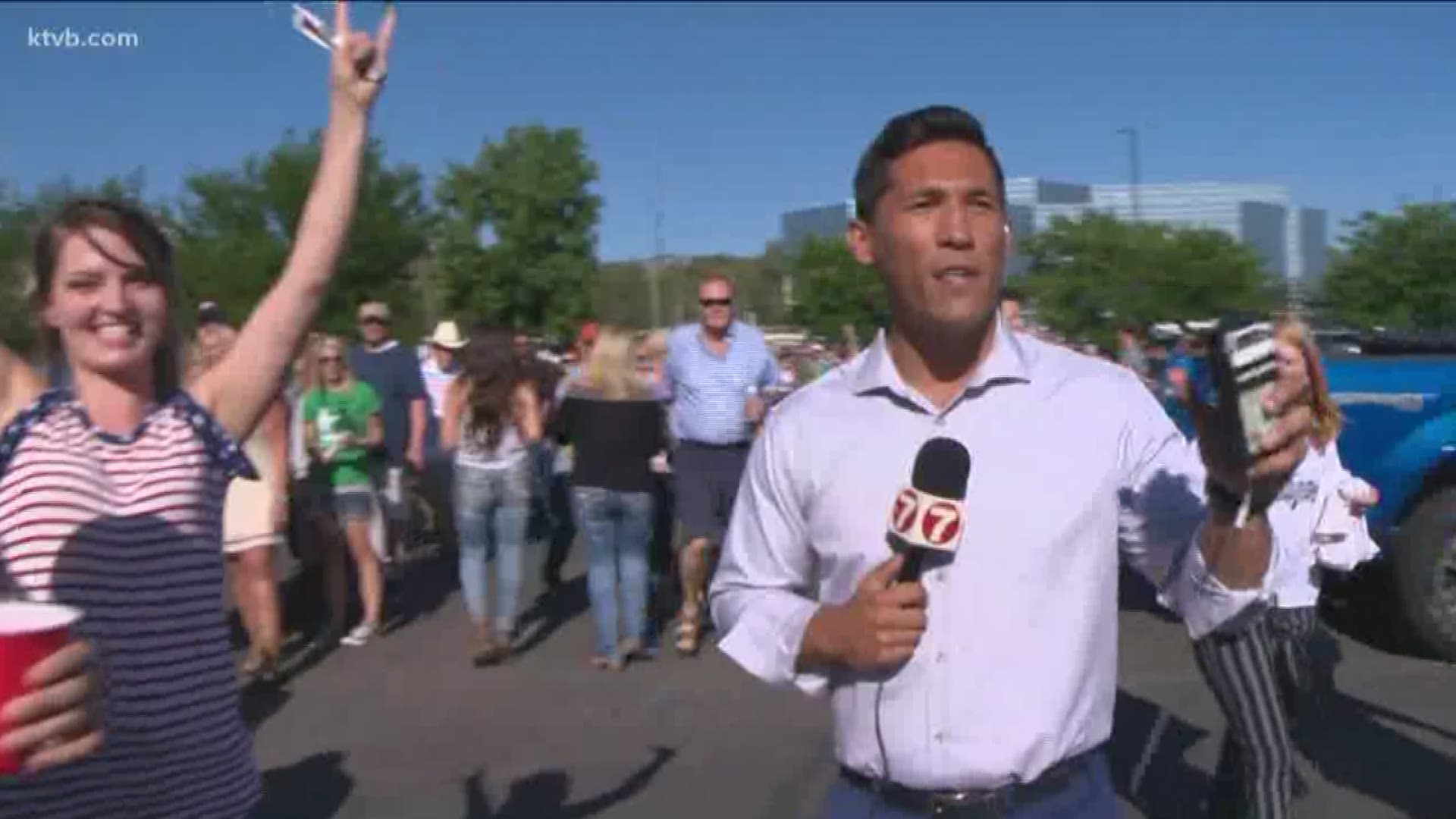 NEW BRAUNFELS, Texas — Would it really be a Garth Brooks tour without a stop in Texas?

After the "Friends in Low Places" singer announced a secretive Dive Bar tour last month, fans have been waiting in anticipation to find out if he'll be making an appearance in the Lone Star State.

Well, the wait is finally over. Austin country music radio station 98.1 KVET made the announcement Tuesday on Twitter.

Brooks will be making his Dive Bar appearance at Gruene Hall on Sept. 23. Gruene Hall is a world-famous music hall located in the historic Gruene district of New Braunfels, Texas.

Tickets for the intimate tour will only be available through country music radio, so stay tuned to KVET for announcements.

Brooks announced last month on National Dive Bar Day that he would be embarking on the seven-date Dive Bar tour across the country, starting at Joe's on Weed Street in Chicago on July 15. He also stopped at Owens' Crystal Palace in Bakersfield, California, on Aug. 16. The remaining four dates have yet to be announced.

'I want to see Garth Brooks in concert before I die': Mom's dream came true after heart surgery

The tour is in support of his newest single, "Dive Bar," which is a duet with fellow country music star Blake Shelton. The duo sang the song for the first time together in Boise, Idaho, on July 19.

In addition to the Dive Bar tour and a nationally sold-out stadium tour, Brooks has been working on an upcoming studio album entitled "Fun."

Texas bus laws: When you can and can't pass a school bus