More than 100,000 fans have signed the petition to remake season 8 with "more competent writers." 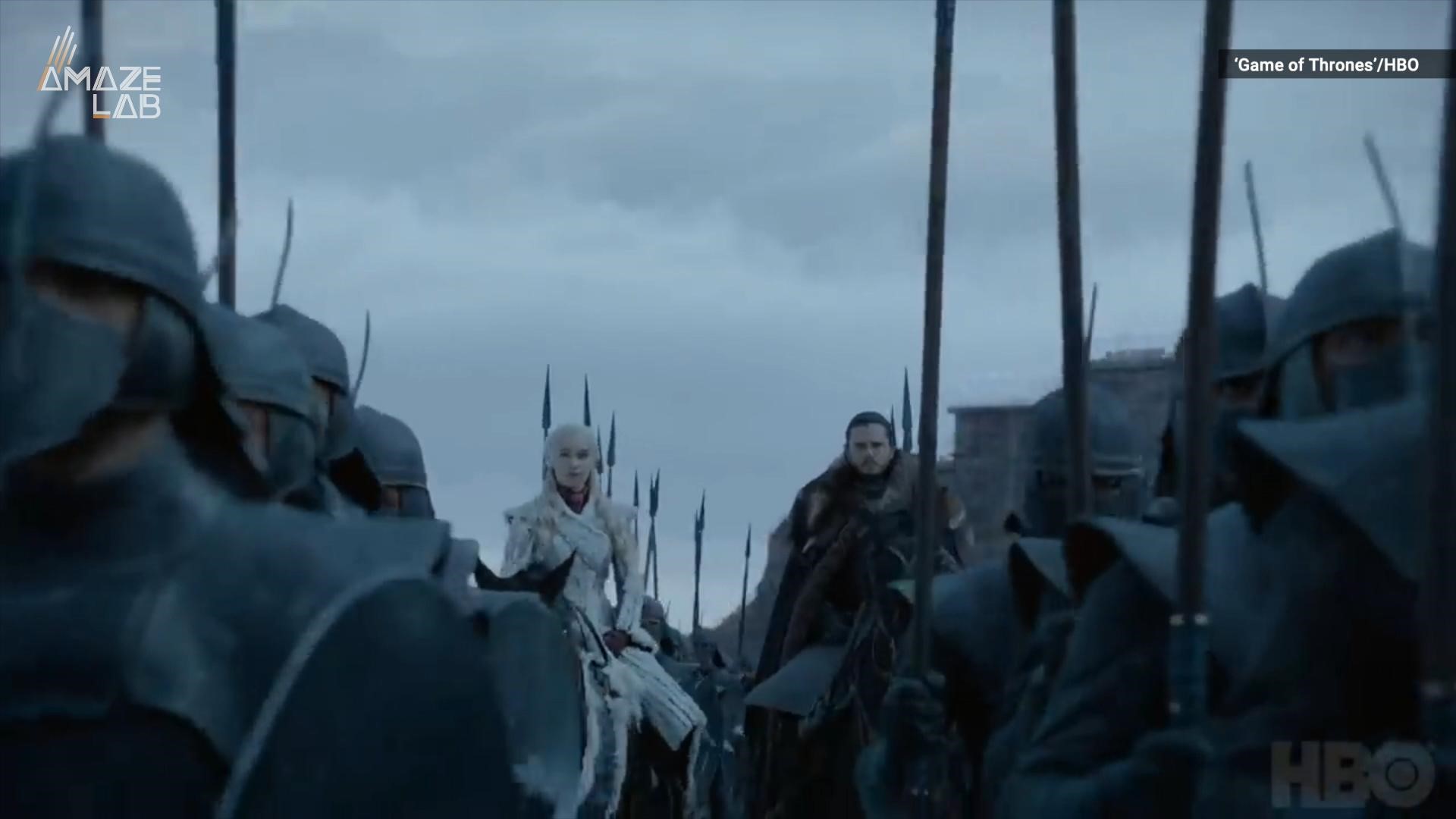 The penultimate episode aired on HBO Sunday, May 12 and the episode had many people sharing their very passionate feelings about it online.

However, some fans have taken that anger a step further and created a petition to ask HBO to completely remake the final season — but this time with "competent writers."

As of Wednesday evening, the petition has been signed more than 100,000 times.

"David Benioff and D.B. Weiss have proven themselves to be woefully incompetent writers when they have no source material (i.e. the books) to fall back on," wrote Dylan D. the creator of the petition. "The series deserves a final season that makes sense."

The episode left many fans speechless and angry after Daenerys Targaryen used her last dragon to pretty much completely destroy Kings Landing, killing thousands of innocent men, women and children after opposing forces had surrendered.

The episode also brought an end to a few main characters such as Jamie Lannister and Queen Cersei Lannister who were killed in the attack on Kings Landing when the tunnel they were in collapsed on top of them.

Fans quickly took to Twitter to show their disappointment in not only the episode but the final season as a whole.

Others online have defended the show, saying people haven't been paying attention.

WATCH MORE: Emilia Clark meets with Mark S. Allen in NYC to talk 'Me Before You'