Actor Elijah Wood has become an internet meme yet again after being spotted riding a Lime scooter while attending Austin's Fantastic Fest. 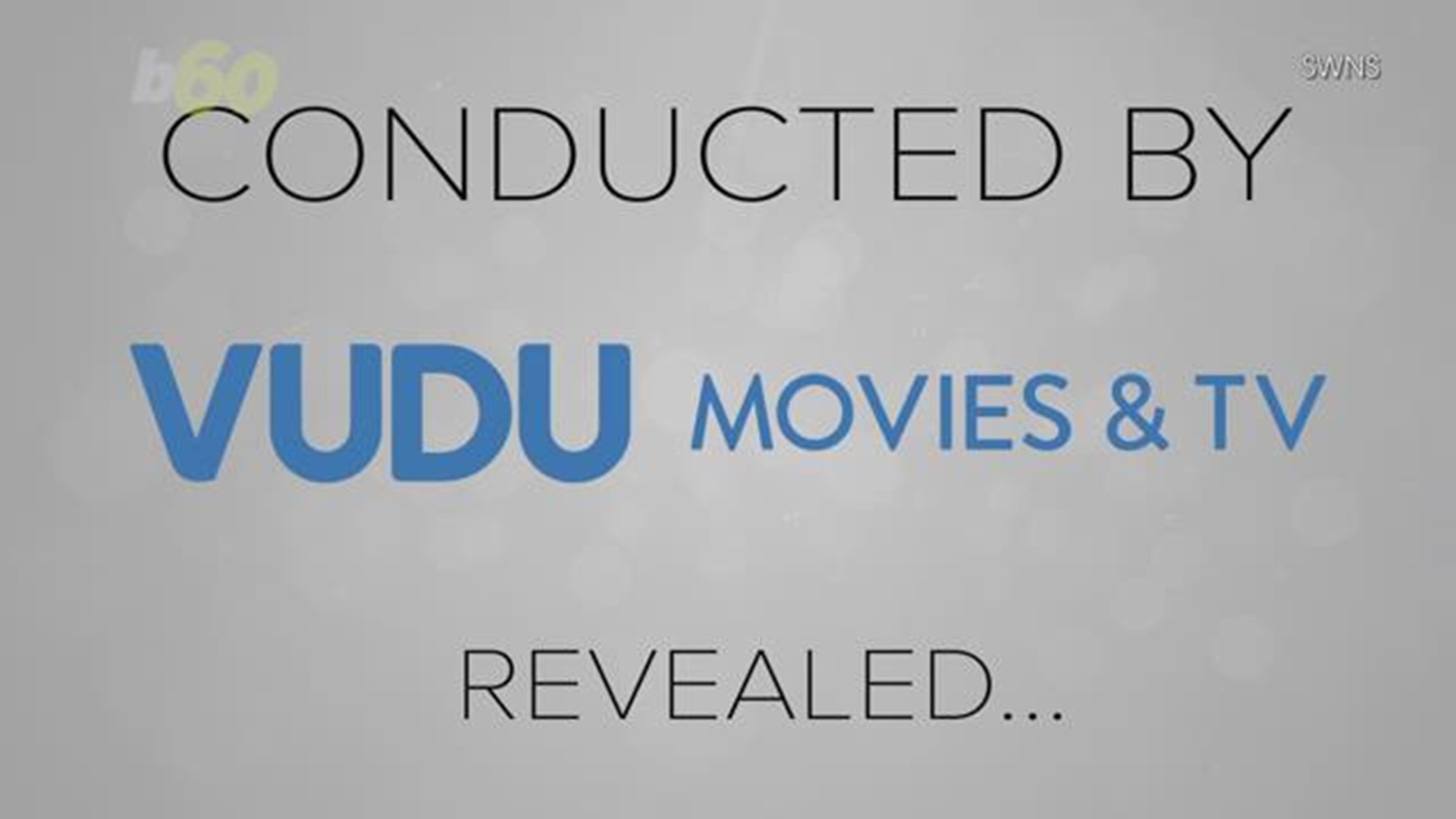 AUSTIN — "One does not simply walk into Mordor," ... he rides a scooter.

"Lord of the Rings" star and Austin resident Elijah Wood has become a sensation yet again for doing something scores of Austinites do every day -- riding a dockless scooter.

Author and screenwriter C. Robert Cargill posted a photo on Monday while attending the Austin film festival Fantastic Fest. Then, like a scooter, it took off.

Nothing to see here. Just Elijah Wood riding by on a rental scooter. pic.twitter.com/UFCI8U1jOa

The image shows Wood, with a cigarette perched between his lips, zooming by on a Lime scooter. And as Gollum might say, it makes for precious meme material. Twitter users were quick to take the photo and run.

"When you destroyed the One Ring and brought lasting peace to the realm," Sam Van Haren tweeted.

"One does not simply walk into Mordor," said Nick de Semlyen in a nod to memes of yore.

When you destroyed the One Ring and brought lasting peace to the realm pic.twitter.com/eWH4jnC1Kl

One does not simply walk into Mordor. pic.twitter.com/8ON96KysY7

It’s just me and my best friend, Elijah Wood. pic.twitter.com/Ln5tyTFmq1

And, of course, the photo made its rounds Reddit, some saying Wood fits right in here in Austin.