Shappley was also featured in an Emmy-winning documentary about growing up transgender. 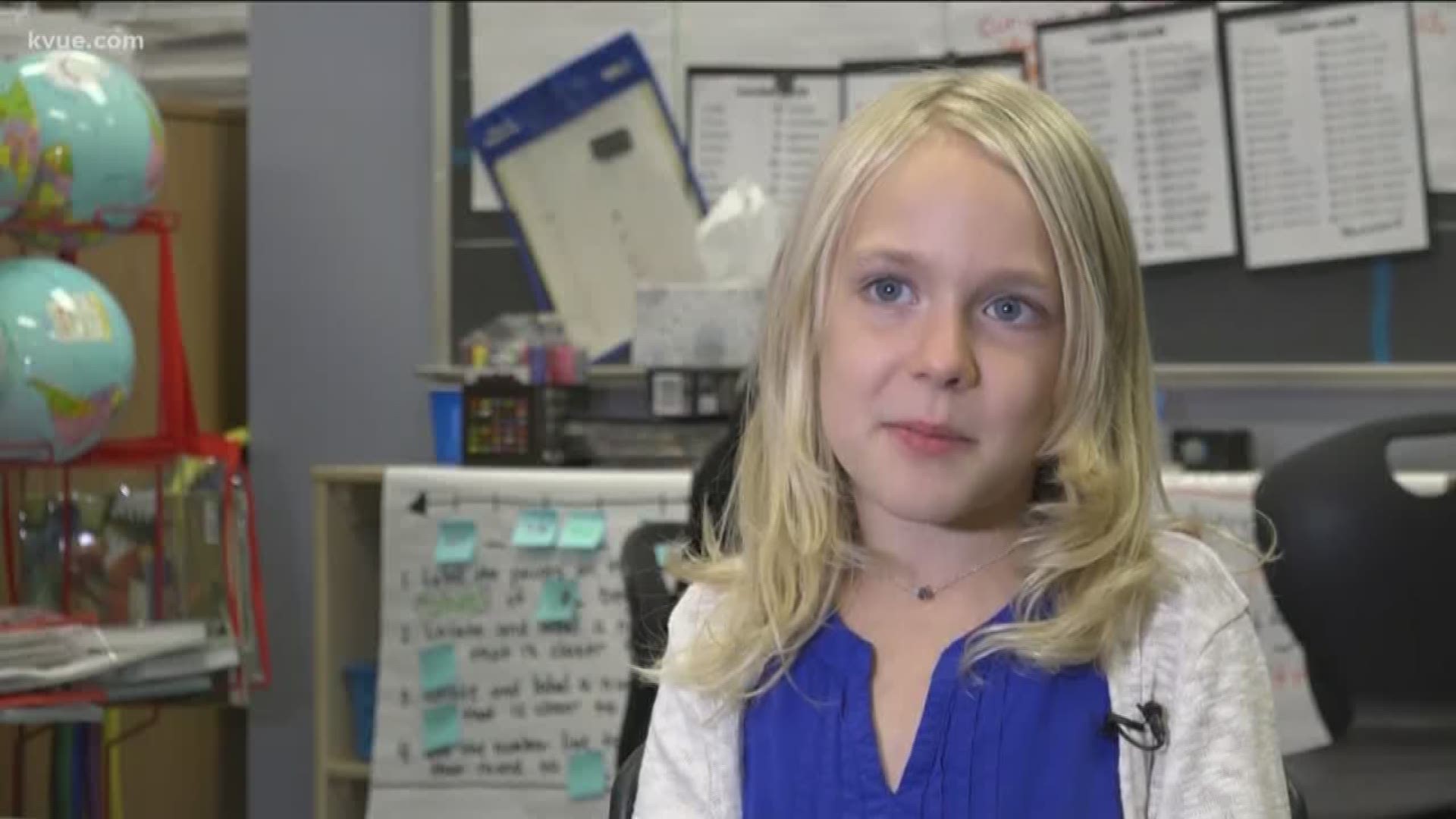 AUSTIN, Texas — One Austin girl is now adding another major title to her film resume – Netflix's newest series "The Baby-Sitters Club" – and she's not even 10 years old yet.

The show, which is based on the popular books from Ann M. Martin, is a modern update on the series that follows a group of girls and their babysitting business.

Kai Shappley will be featured in episode four, which will be released for streaming on Friday.

In the episode, the character Mary-Anne learns to speak up when her newest client, a young transgender girl, goes to the hospital where her doctors misgender her.

"The way in which Mary-Anne comes to understand who she is and immediately goes to bat for her simply because comforting a child is the right thing to do makes it one of the season’s best episodes," writes Variety magazine.

KVUE featured Shappley last year when she was just eight years old. The Emmy Award-winning documentary "Trans In America: Texas Strong" featured Shappley and her mother, Kimberly, who had to confront their religious community while Kai navigated the hardships of going to school and identifying as transgender at such a young age.

Shappley and her family moved to Austin from Pearland in 2018 to find a more accepting environment.