Multiple reports say Amazon could be close to working out a multi-billion dollar deal to buy Metro-Goldwyn-Mayer, home of James Bond. 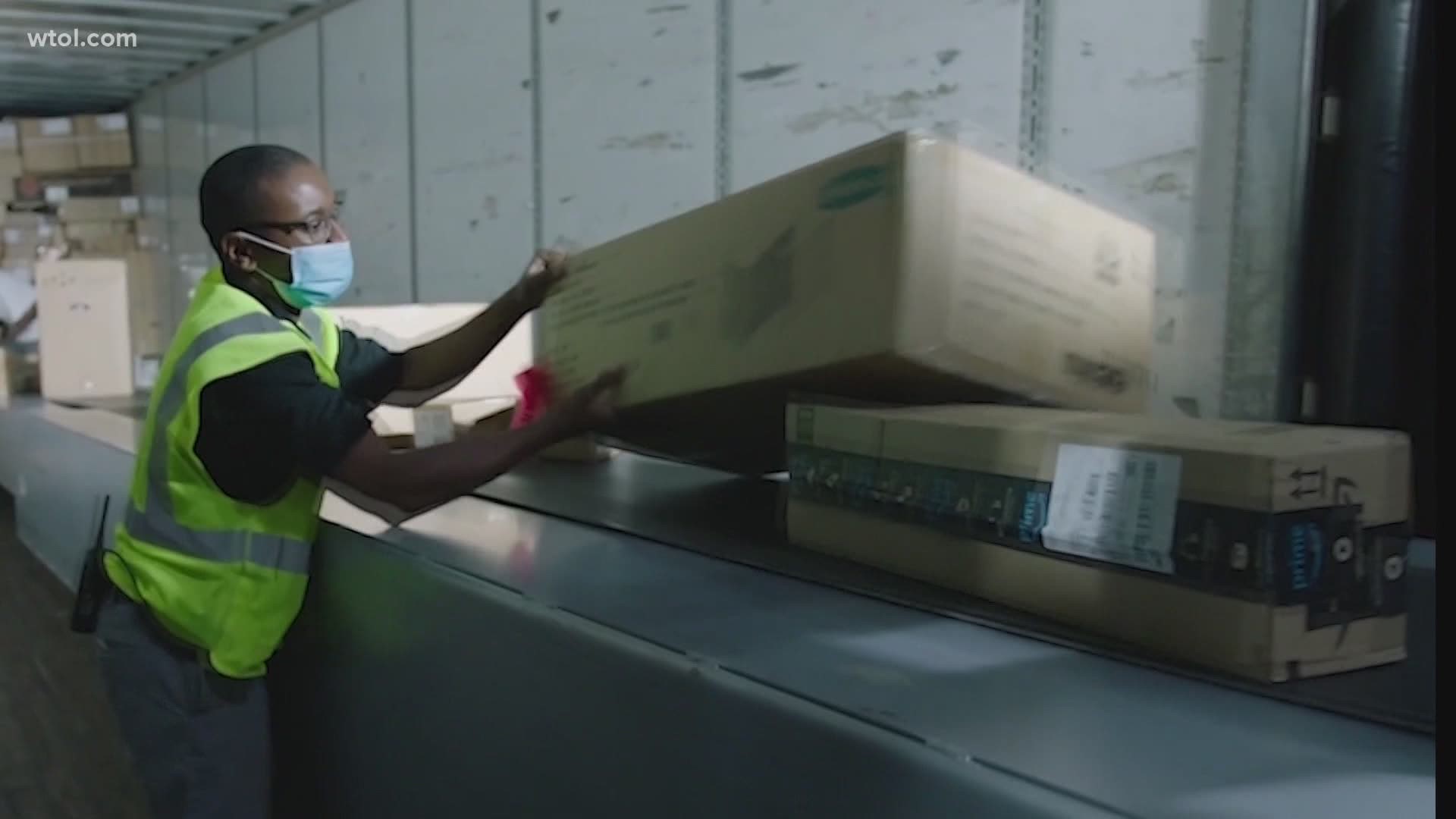 Amazon could be close to a deal to buy the Hollywood studio MGM Holdings in a mega deal worth nearly $9 billion, according to a Monday report by the Wall Street Journal, which cited anonymous sources familiar with the negotiations.

The negotiations, which were also reported on by Bloomberg last week, have been under private deliberations, and the source Bloomberg spoke to also said the deal could be worth almost $10 billion.

The deal could be announced as early as this week, a source told the Wall Street Journal, making the home of James Bond and other blockbuster franchises one of Amazon's largest acquisitions ever.

In 2017, Amazon bought Whole Foods for $13.7 billion, CNBC noted. This would still make that deal Amazon's largest, even if the MGM deal goes down for the current reported sum.

The purchase of MGM would be huge, bringing along with it a large catalog of entertainment including superhero hits like "The Boys" and "Invincible" along with classics like "Robocop" and the James Bond franchise. The upcoming "Lord of the Ring"s prequel series could also be included, Gizmodo reported.

Cultural mainstays like the now-classic "The Silence of the Lambs," starring Jodie Foster, and the "Rocky" franchises could also be part of the purchase, as Bloomberg pointed out.

Neither Amazon nor MGM have commented on the deal publicly according to multiple reports and requests for comment from outlets.

According to Bloomberg, MGM is currently owned by multiple hedge funds, and made a push to be purchased in 2020 by hiring advisors to look for offers.

MGM was also looking to stream its new James Bond film, including holding talks with Netflix and Apple Inc., but decided to give it a theatrical release, set for Oct. 8 in the United States.